Good Morning Britain star Susanna Reid, 51, supported her co-star Kate Garraway, 55, today after news that her husband Derek Draper, 54, had been battling sepsis. Kate made her return to the show this morning to address her absence and to give an update on Derek’s health.

Earlier today, GMB tweeted: “’The important thing is we’re back on the right side of it now.’

“@kategarraway explains why she has been away and gives an update on Derek’s health after she had to rush him to the hospital. We’re so happy to have you back Kate!”

Susanna retweeted this in view of her 883,400 Twitter followers, writing: “What a relief that things are better.

“So good to have you back @gmb. Huge love to you all Kate,” she added with a heart emoji. 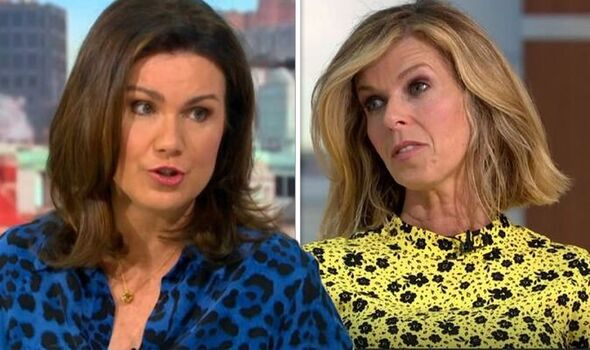 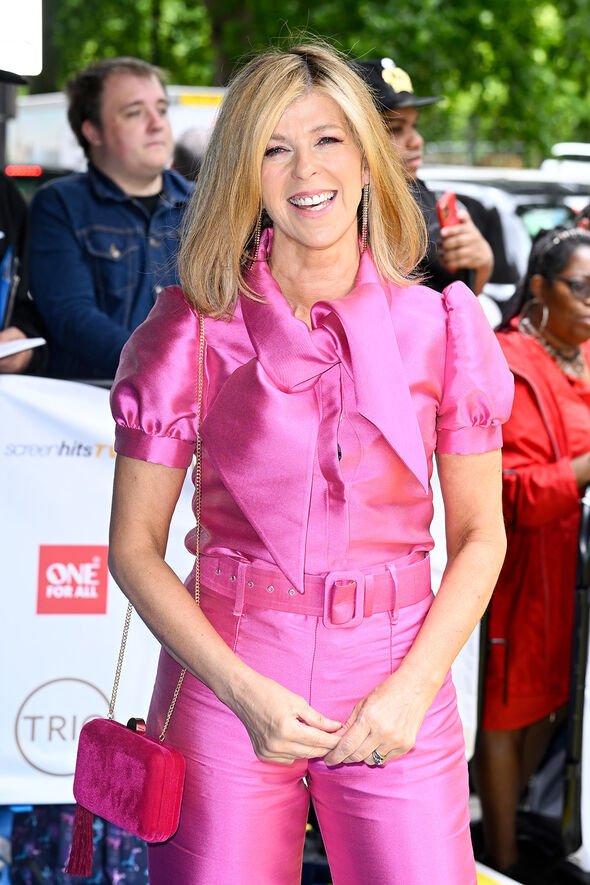 Derek has been suffering from a number of serious medical issues ever since contracting Covid in 2020, which left him in hospital for 13 months.

Kate recently took a break from GMB after her husband’s health declined once more.

She addressed the terrifying health scare on her first show back, revealing that Derek had developed a kidney infection that led to some dangerous complications.

She explained that he had contracted “life-threatening sepsis”. 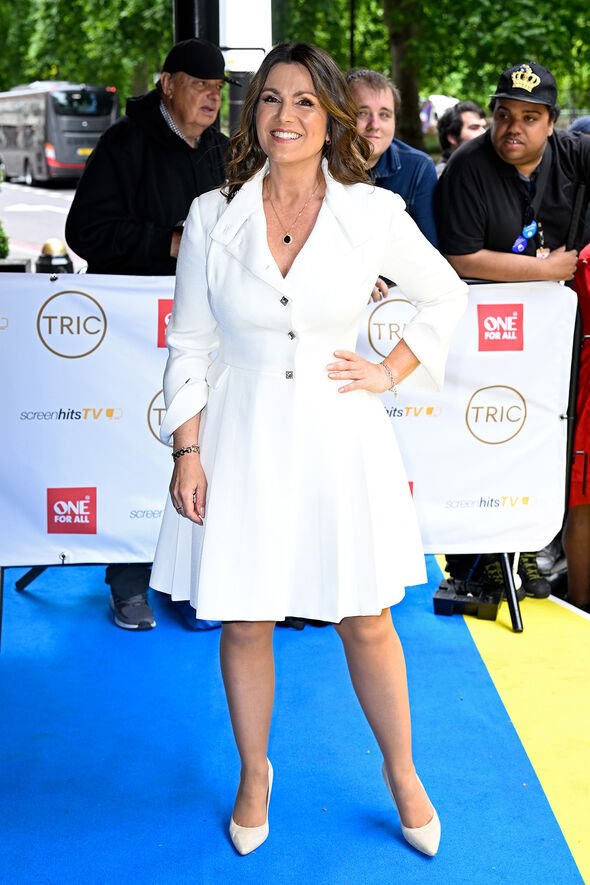 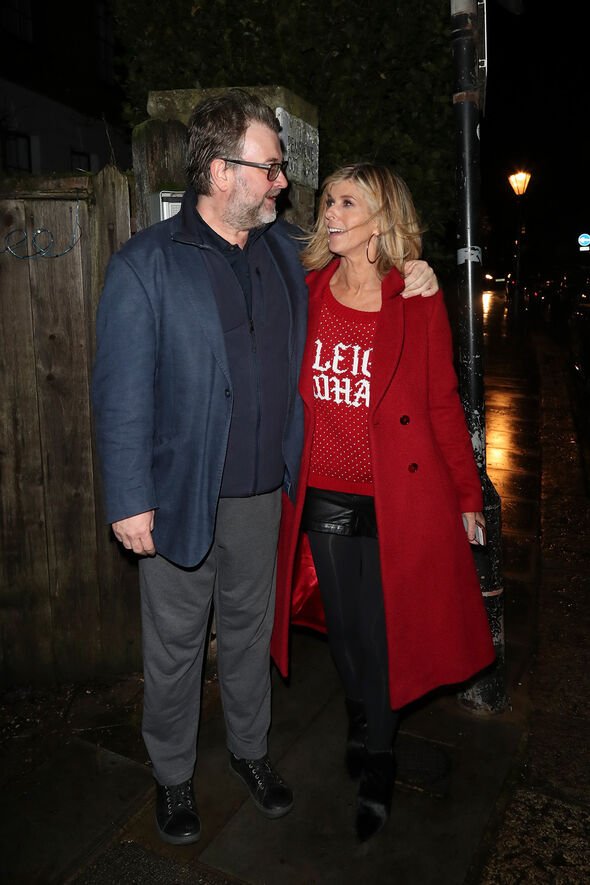 While Derek has been moved out of intensive care and is now in the hospital’s high-dependency unit, he is also now at risk of losing one of his kidneys.

As Kate explained to ITV viewers this morning, Derek had been in and out of hospital with minor health problems until July 9.

She recalled: “I got a phone call from the person who was looking after him saying, ‘Right, we’re really worried’.

“I whizzed home and it just sort of went boom from there.

“We called an ambulance, went to A&E, where they said he had very severe sepsis, life-threatening sepsis. So it was really dramatic.”

Kate praised the medical staff looking after her husband, explaining how they needed to find the source of infection quickly in order to give Derek the right antibiotics.

She continued: “His blood pressure was so low. A really junior doctor said, ‘What did you think it might be?’

“He knew it wasn’t Covid-19 because we tested before we left the hospital on the Thursday.

“I said, ‘Well I did wonder if it was a urine infection, but weirdly we couldn’t get anything for a sample.’ And they just went, ‘Kidneys’.”

“Unfortunately, his kidneys were really badly infected, blocked. The challenge now is to save them. So that’s where we’ve been for the last three weeks.”

Good Morning Britain airs every day from 6am on ITV.