Take That’s Howard Donald, 52, has two sons Dougie Bear, three, and Bowie, four, with his wife Katie Halil and two daughters Grace, 20, and Lola, 15, from previous relationships. The singer’s youngest girl has now decided to move in with him at the “worst age ever”, which he says all happened “very quickly”.

The worst age ever, apparently.

Howard opened up on his joys and struggles of fatherhood with Absolute Radio host Dave Berry on his podcast Dadpod.

The Back For Good hitmaker admitted he is “learning again” after Lola just moved in with him and his family.

“My 15-year-old has just decided to come and live in England, and now she lives with me,” he shared.

“We’ve put her in a school, and it all happened very quickly… 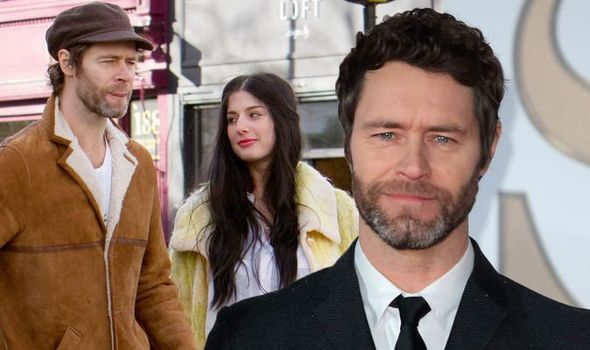 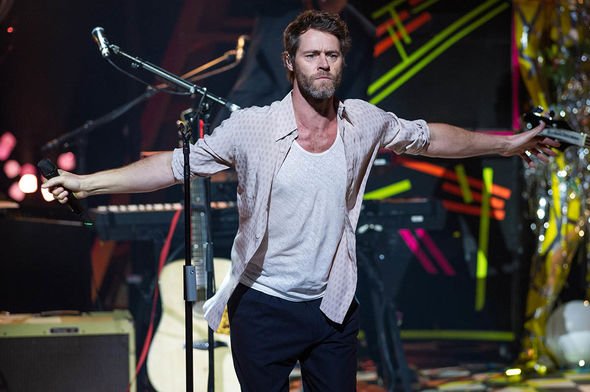 “I’m learning again because I’ve never brought her up underneath the same roof.”

Howard went on to confess to Dave that the age of 15 is “apparently” the “worst age”.

“So that’s another thing that throws something else into the works as well as a four-year-old and three-year-old.” 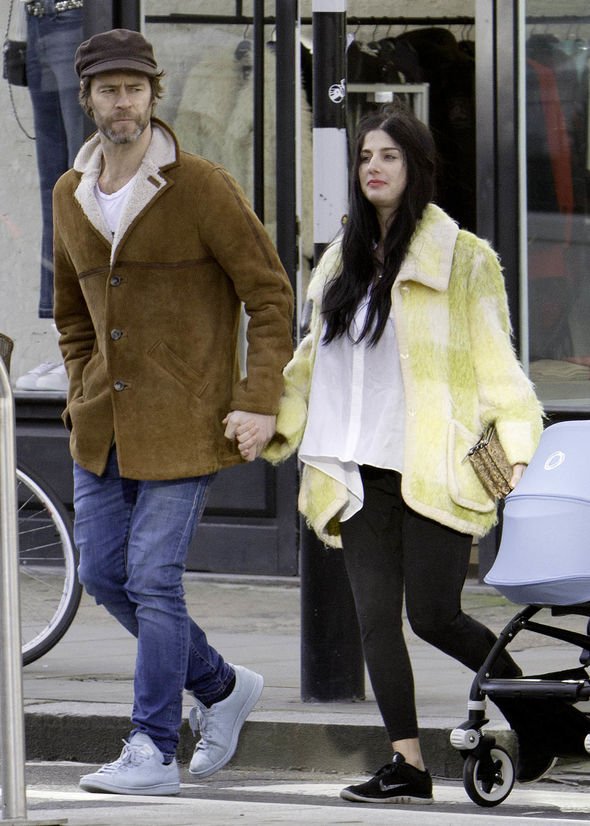 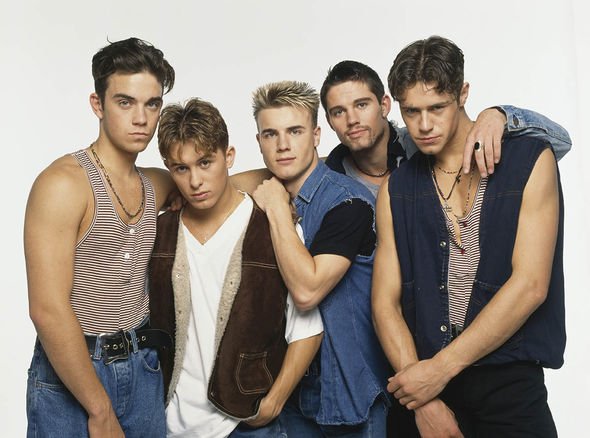 He added: “But the amazing thing is, she wanted to come over here and be in England because she wanted to start again, year ten and do her GCSE’s here, but she really wanted to be with her family.

“Her brothers are here and her other sister’s here, who’s in London, and I think it’s really good for her.”

The Greatest Day singer went on to tell Dave how he has “struggled” being a father again in his 50s.

Howard explained fatherhood has taken its toll on him “physically and mentally”, as he added it was “draining”.

DON’T MISS:
Emma Willis given walking stick for The Voice amid fears she may fall (LATEST)
Lorraine Kelly reacts to ‘annoyed’ viewer over Kate Middleton remark (COMMENTS)
Ollie Ollerton speaks out after being dropped from SAS Who Dares  (EXCLUSIVE)

He continued: “I would advise fathers who maybe already have children that may be in their teenage years, don’t do it.

Howard and Katie have been married since 2015, when a spokesperson confirmed: “I can confirm Howard Donald and Katie Halil were married at a private ceremony for close family and friends on 2 January.”

His eldest daughter Grace was born to Victoria Piddington, while his younger daughter is from his relationship with Marie-Christine Musswessels.

Howard, who rose to fame as one-fifth of Take That with Gary Barlow, Mark Owen, Robbie Williams and Jason Orange, went on to judge German talent show Got to Dance.

Take That initially formed in Manchester in 1990, but currently consists of himself and his bandmates Gary and Mark.

Dadpod is available to download every Thursday from Apple Podcasts, Spotify, the Absolute Radio app, absoluteradio.co.uk, and all mainstream podcast providers.