Throwing in the towel. Thomas Middleditch and his wife, Mollie Gates, have separated after more than four years of marriage.

Gates, 35, filed for divorce from the Silicon Valley star, 38, citing irreconcilable differences, in court documents obtained by People. The documentation was filed on Thursday, May 28, with the date of separation listed as May 22. 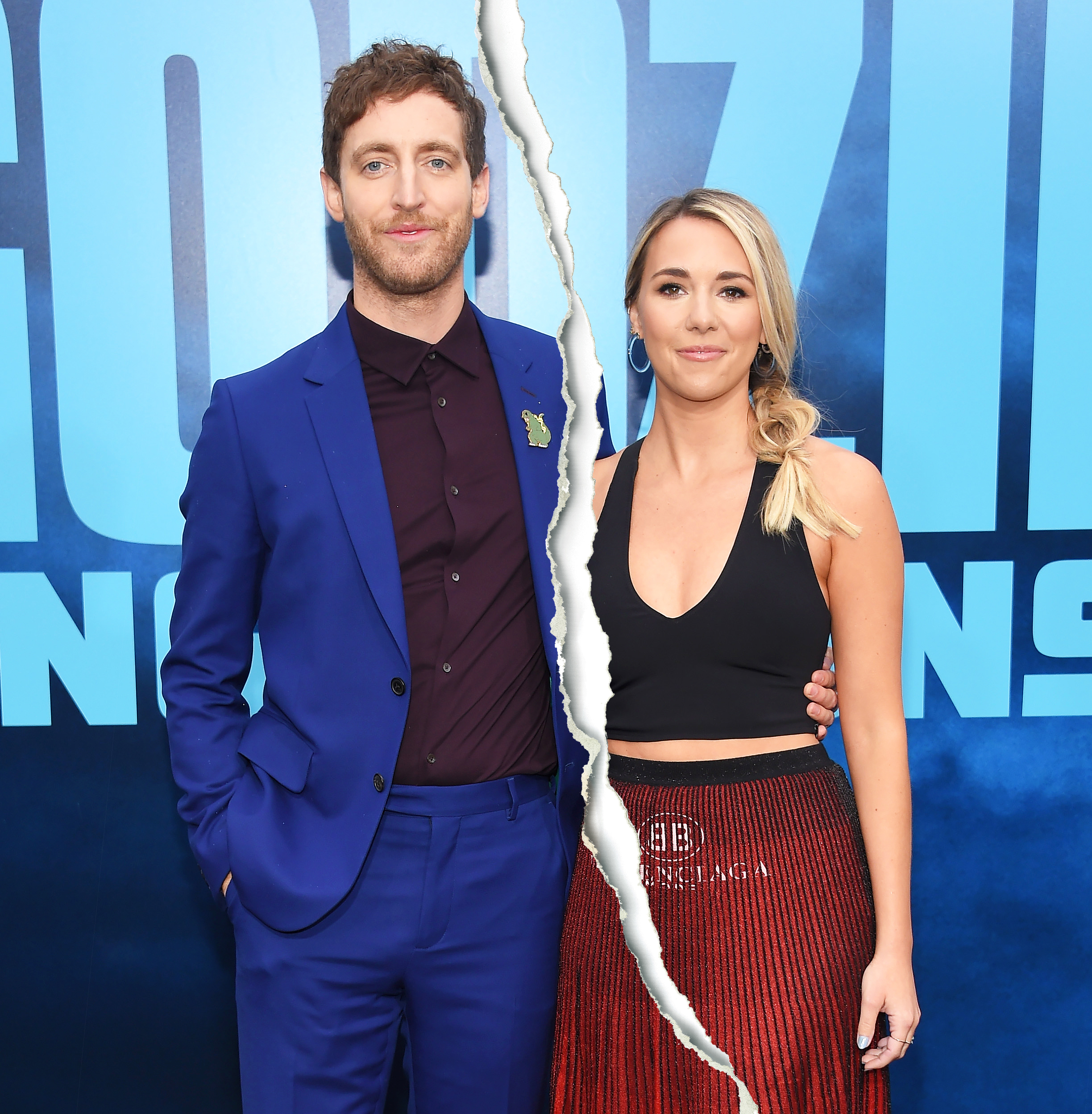 Middleditch made headlines in September 2019 when he revealed that he and the costume designer — whom he married in August 2015 — were active swingers.

“I don’t know how much I can say, because I don’t want my wife to be mad at me,” he said in an interview with Playboy. “Only after I got married was I like, ‘Mollie, I’m sorry, but we have to get nontraditional here.’ To her credit, instead of saying ‘F–k you, I’m out,’ she was like, ‘Let’s figure this out.’”

He added that swinging “saved” their marriage because they both have varied sexual preferences.

“We have different speeds, and we argue over it constantly, but it’s better than feeling unheard and alone and that you have to scurry in the shadows,” Middleditch explained. “By the way, it’s now called being ‘part of the lifestyle.’ The term swinging is old.”

The Emmy nominee noted that the pair had “rules” for who and what they allowed into the bedroom and were always on the same page.

“For anything sexual — whether in terms of the sex act or identity or kink — you want to know where the walls of the box are,” Middleditch said. “Mollie and I have created our own rules, and compared to most of the people we’ve met who do this kind of s–t, our rules are strict. We’re not off on our own; we’re together, a unit.”

Months later, the Canada native shared that he regretted divulging intimate details about his and Gates’ sex life in public.

“To be honest, it’s a thing I wish I could take back. It was poor execution. But I’ve learned to keep things a little more close to the chest. It was a painful [learning experience], to be honest,” Middleditch said on the Daily Beast‘s “The Last Laugh” podcast in April.