Tiger King mania seems so long ago, doesn’t it? It debuted all the way back during the Trump Administration, after all!

The rest of us may have long ago moved on from Joe Exotic’s antics, but unfortunately for him, Joe can’t escape his own misdeeds. We mean literally can’t escape, because he’s still in prison, and will be for a long time. The Netflix star found a glimmer of hope when Donald Trump said he’d “look into” a Presidential pardon for the zookeeper — in fact, he was so sure Trump would come through, he ordered a limo to pick him up when the pardon hit (see below).

Sadly, the now ex-President used up all his last-minute celebrity pardons on rappers like Lil Wayne and Kodak Black. Presumably, Exotic (real name Joseph Maldonado-Passage) also didn’t have the cash lying around to make one of the hefty bribes that the Trump team was allegedly accepting in exchange for pardons.

All this to say… the Tiger King is PISSED. He released a statement on Twitter, writing:

“I was too innocent and too GAY to deserve a Pardon from Trump. I only mattered to Don Jr. when he needed to make a comment about me to boost his social media post. Boy were we all stupid to believe he actually stood for Equal Justice? His corrupt friends all come first.”

Speak for yourself, Joe… we weren’t stupid enough to believe that.

The convicted felon’s team also spoke to TMZ on the subject, crediting his many fans that the pardon was even a possibility. They may have inflated that number of followers just a bit, though, telling the outlet:

“140 million Joe Exotic fans had a hard time getting out of bed this morning. … We are as disappointed that the President did not sign Joe’s pardon, as we were confident yesterday that he would.”

Meanwhile, the 57-year-old’s nemesis Carole Baskin is frankly thrilled that Joe will be staying behind bars. In an interview with Fox News, she said:

“I’m taking a deep breath because I feel such a sense of relief. From the very time that he was sentenced I have worried about there being a presidential pardon that could undo all of the hard work that went into bringing this person to justice. When today at noon a new president was sworn in, I felt like I was finally safe from that threat.”

The Dancing with the Stars alum also shared with TMZ:

“If I understand the notice I got from the prison system, he’s already gotten another month added to his sentence by not obeying prison rules. … If Joe really had a change of heart, he could do what Mario Tabraue did to lessen his 100 year drug trafficking conviction to 12 years by turning state’s evidence against the other animal exploiters.”

Joe’s team may want to take that advice, as P.I. Eric Love reassured TMZ they “will never leave Joe’s side and will continue to work until his freedom is gained.” We have a strong feeling President Joe Biden will be even less inclined to offer the kooky animal lover a pardon… and you know what? That’s A-okay with us! 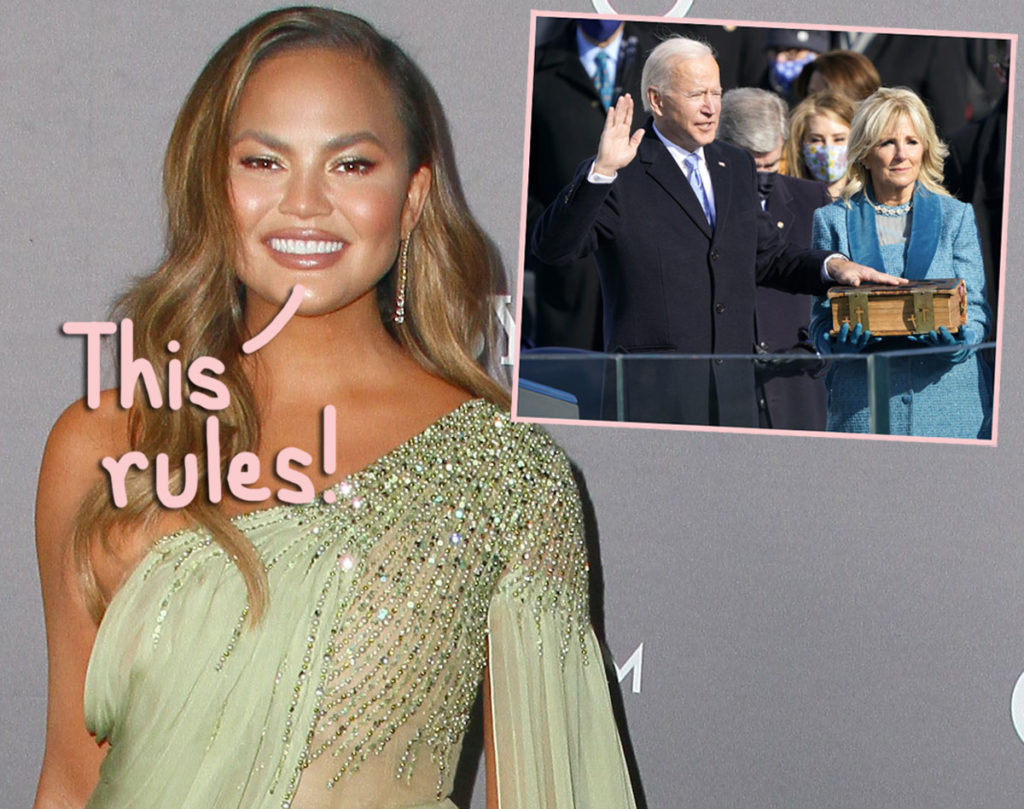 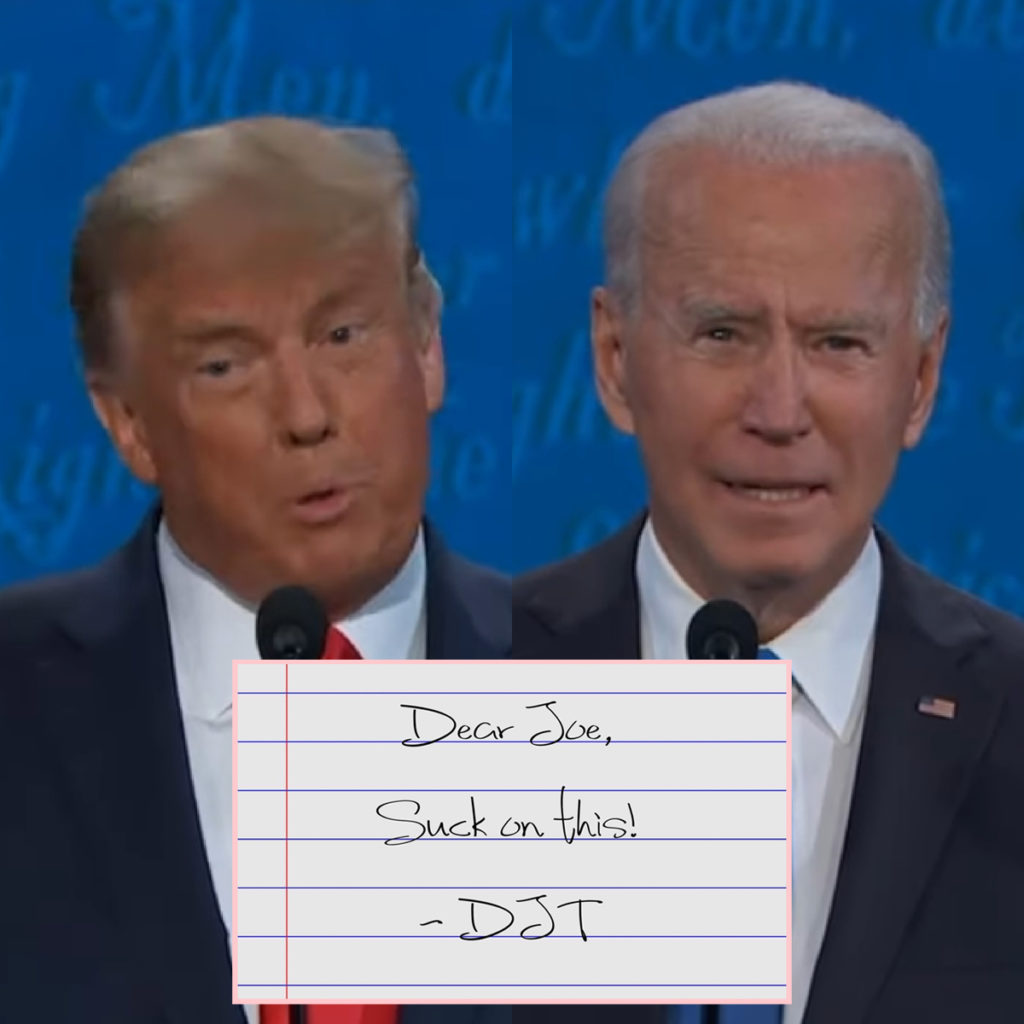 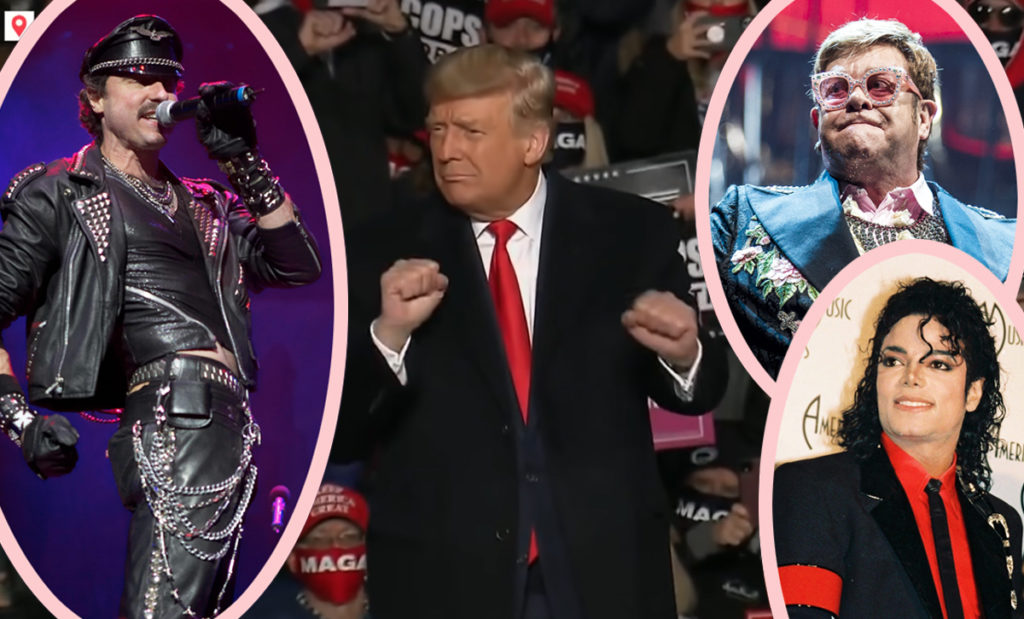 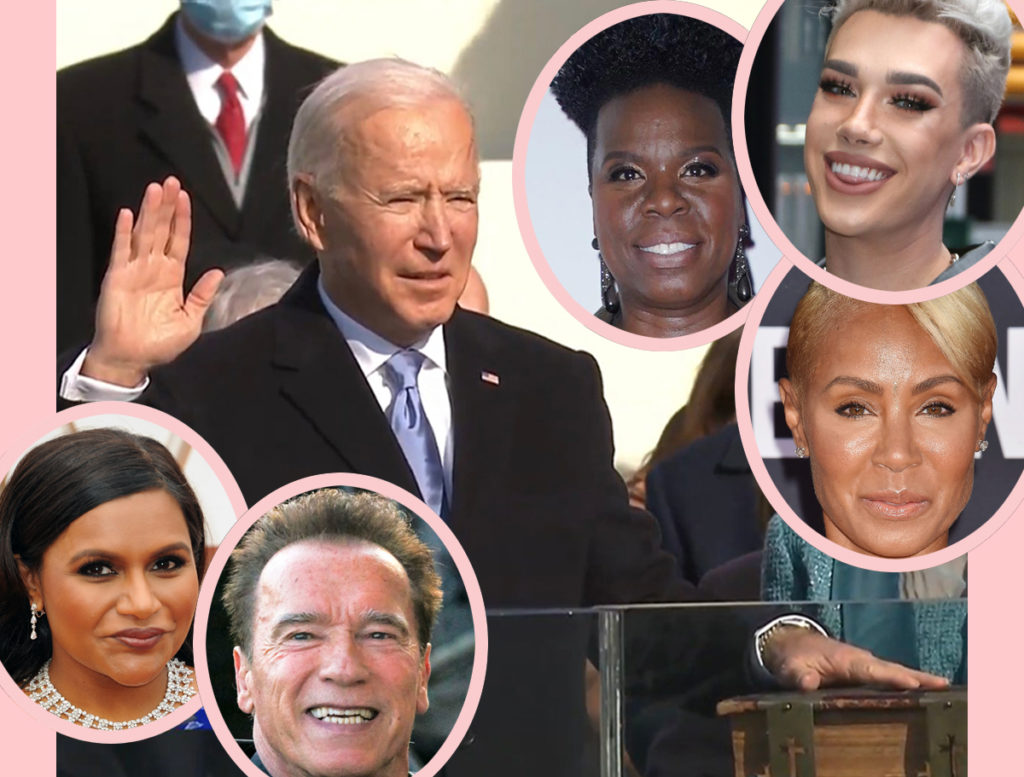