After weeks of only hearing from Megan Thee Stallion about the July 12 shooting incident that landed her in the hospital with severe gunshot wounds to her feet, we’re finally learning more about what transpired that night.

A new TMZ report alleges Tory Lanez sent an apology text to the Hot Girl Summer artist hours after the ordeal, in which he begged for forgiveness for hurting his friend and blamed his behavior on being too drunk! Man, Jamie Foxx should sue over that copyright infringement…

The outlet claims to have seen the text message Megan received, reporting it was time stamped about 15 hours after the incident. Enough time to sober up, we guess?

Megan has claimed the Canadian rapper shot her in both of her feet following a night of partying at Kylie Jenner‘s place. It’s important to note that in his message, Lanez did not explicitly admit he opened fire on her, so this isn’t a smoking gun, so to speak. But he did express regret for doing something, reportedly writing:

“I know u prolly never gone talk to me again, but I genuinely want u to know I’m sorry from the bottom of my heart. I was just too drunk.”

He continued expressing remorse for taking things too far without ever mentioning the words “shooting” or “gun,” adding:

“None the less s**t should have never happened and I can’t change what did. I just feel horrible. Cuz I genuinely just got too drunk.”

Excessive alcohol consumption does not excuse any of this behavior! Like, seriously?? You can forget your keys, stumble over yourself, maybe even say some things you might regret while under the influence — but millions of people get drunk every day without shooting anyone. Despite whatever disagreement the two might’ve had that night, this is just not okay. As if Megan’s gruesome injuries and the trauma she suffered weren’t bad enough, she — or others — could’ve been killed, and that’s far too great of a price to pay for someone’s drunken rage.

Per TMZ, the Savage rapper never responded to the apology text — and we don’t blame her! However, she has continued to blast her former friend on social media after several users accused her of lying about taking a bullet. During an Instagram live stream late last month, she tearfully admitted:

“Yes, this n****a Tory shot me. You shot me, and you got your publicist and your people going to these blogs, lying and s**t. Stop lying! I tried to keep the situation off the internet but you draggin’ it… Motherf**kers I hit him — I never hit you! Motherf**kers are like, ‘She mad because he’s trying to f**k with Kylie — no, I wasn’t. You dry shot me.”

After learning about their private exchange, all of the hate arguably needs to be directed at the man apparently responsible for this mess! At the time, cops were called to the scene arrested Tory for possession of a concealed weapon and now the L.A. County D.A. is considering charging him with felony assault with a firearm. It remains to be seen whether he’ll actually pay the legal consequences for the incident.

But all things considered, we have to say, that apology was seriously weak! First off, a text? He couldn’t even call?? Secondly, this woman was a victim of a senseless crime and had to get up on the internet to defend herself while this guy has been radio silent ever since! One tweet could have told people what really happened — but no, he was more interested in protecting himself than protecting her. Sigh.

Save the apology behind closed doors, be a real man, and let your fans know what you really did, dude! 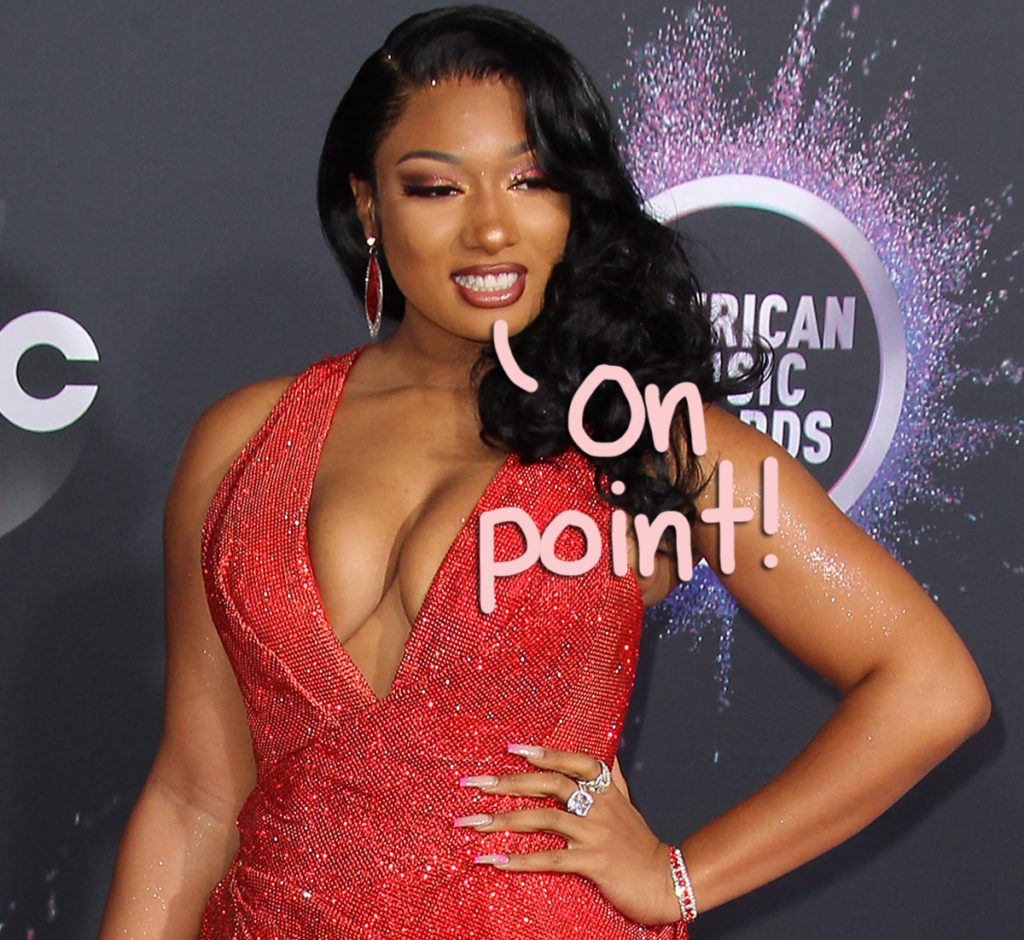 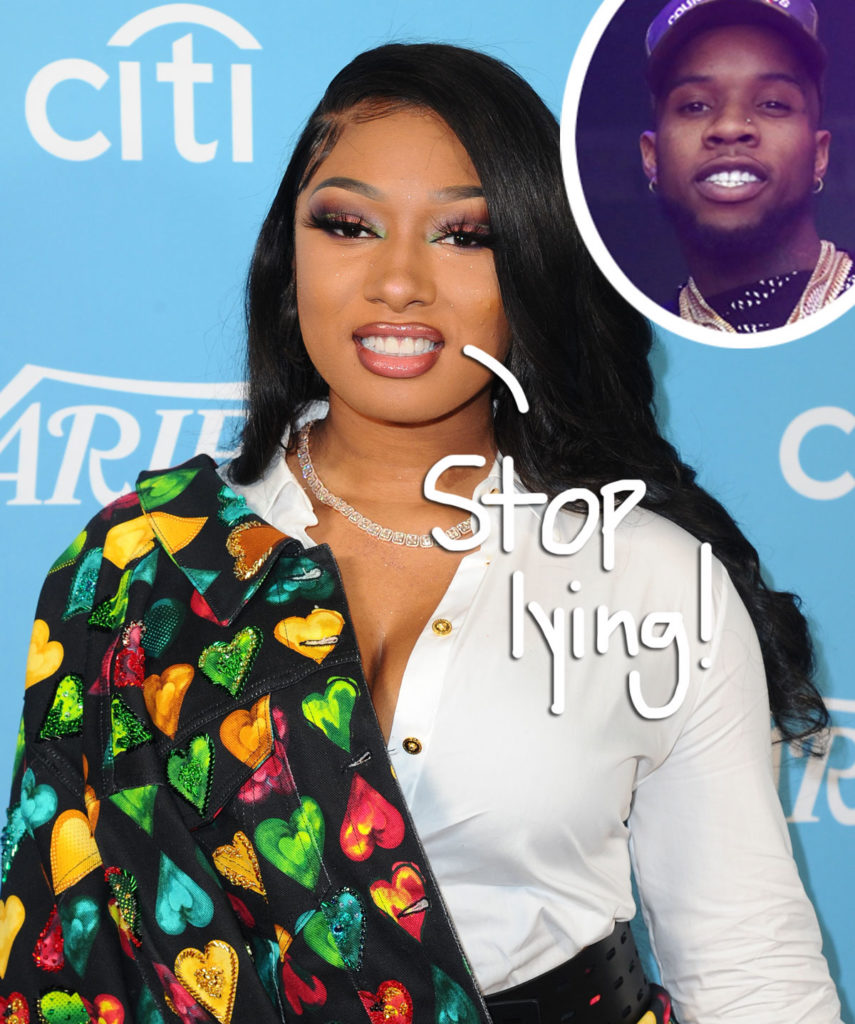 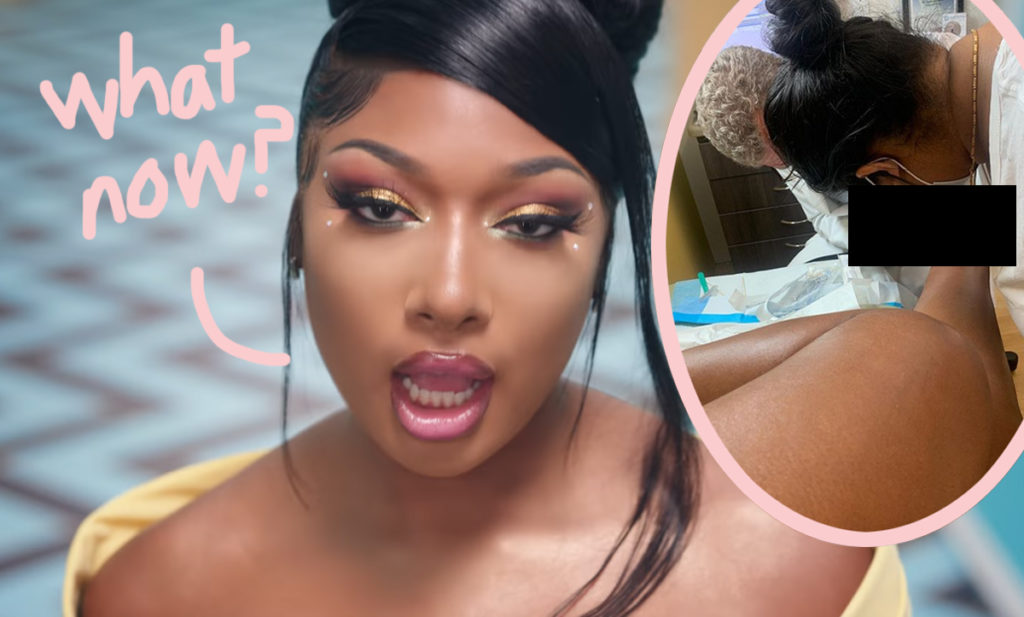 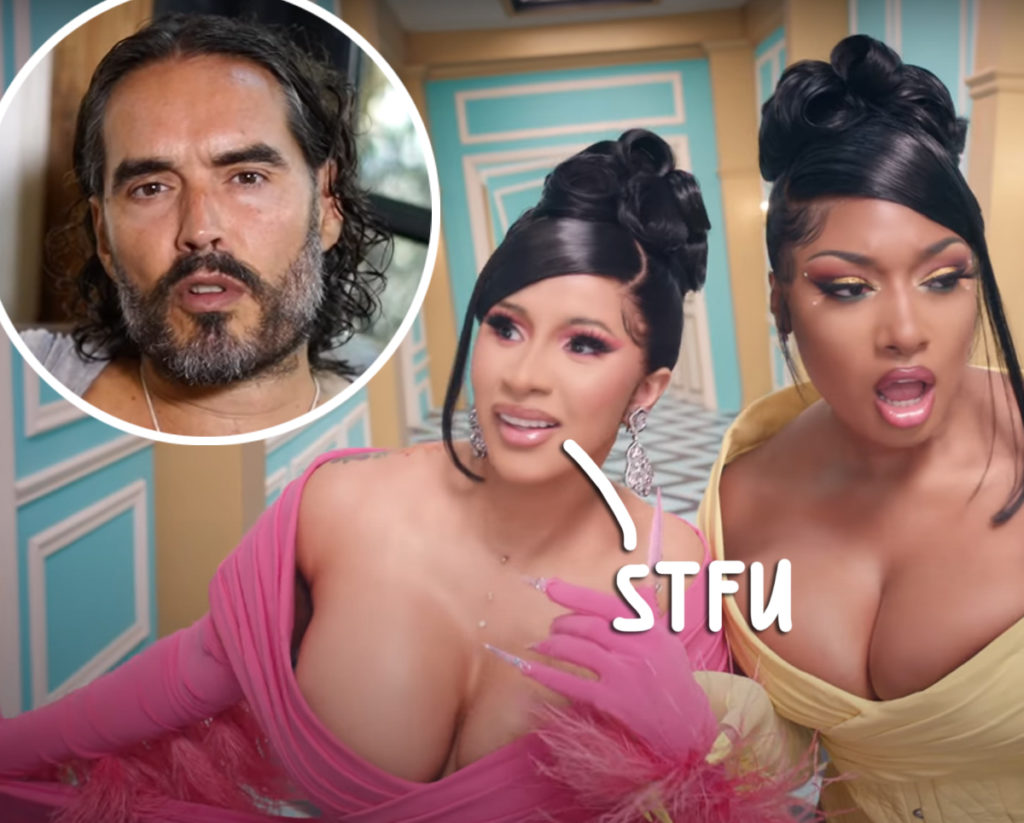