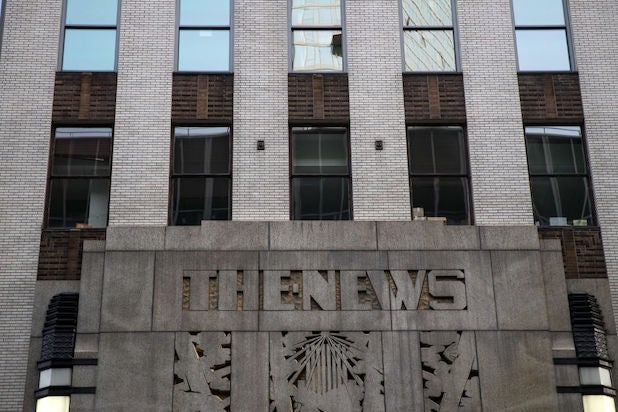 Tribune Publishing — the publisher of the New York Daily News, the Chicago Tribune, the Baltimore Sun and a number of other papers — was acquired by the hedge fund Alden Global Capital in a $630 million deal, the companies announced on Tuesday.

Under the agreement, Alden — which already owns about 32% of Tribune’s shares — will acquire the remaining shares it doesn’t already own for $17.25 per share. The Baltimore Sun will not be part of the acquisition and will instead be sold to Sunlight for All Institute, a nonprofit formed by Stewart Bainum Jr.

After the deal is closed, which is expected to occur in the second quarter of 2021, Tribune Publishing will become a privately held company.

Still, the deal must be approved by the shareholders who own the remaining Tribune stock that Alden does not. One of the largest shareholders is Dr. Patrick Soon-Shiong, who purchased the Los Angeles Times and the San Diego Tribune from Tribune Publishing for $500 million in 2018 and has a roughly 25% stake in Tribune Publishing.