Past mistakes. Tyler, The Creator used his music to say sorry to Selena Gomez for comments he made in the past.

Celebs Fight Back on Social Media

“I was a teener, tweetin’ Selena crazy s–t. Didn’t wanna offend her, apologize when I seen her. Back when I was tryna f–k Bieber, Just-in,” the rapper, 30, revealed in his latest album, Call Me If You Get Lost, which was released on Friday, June 25.

During the song “Manifesto,” the songwriter mentioned reaching out to Gomez, 28, to apologize for resurfaced past tweets from 2010 and 2011 that contained inappropriate language towards her. 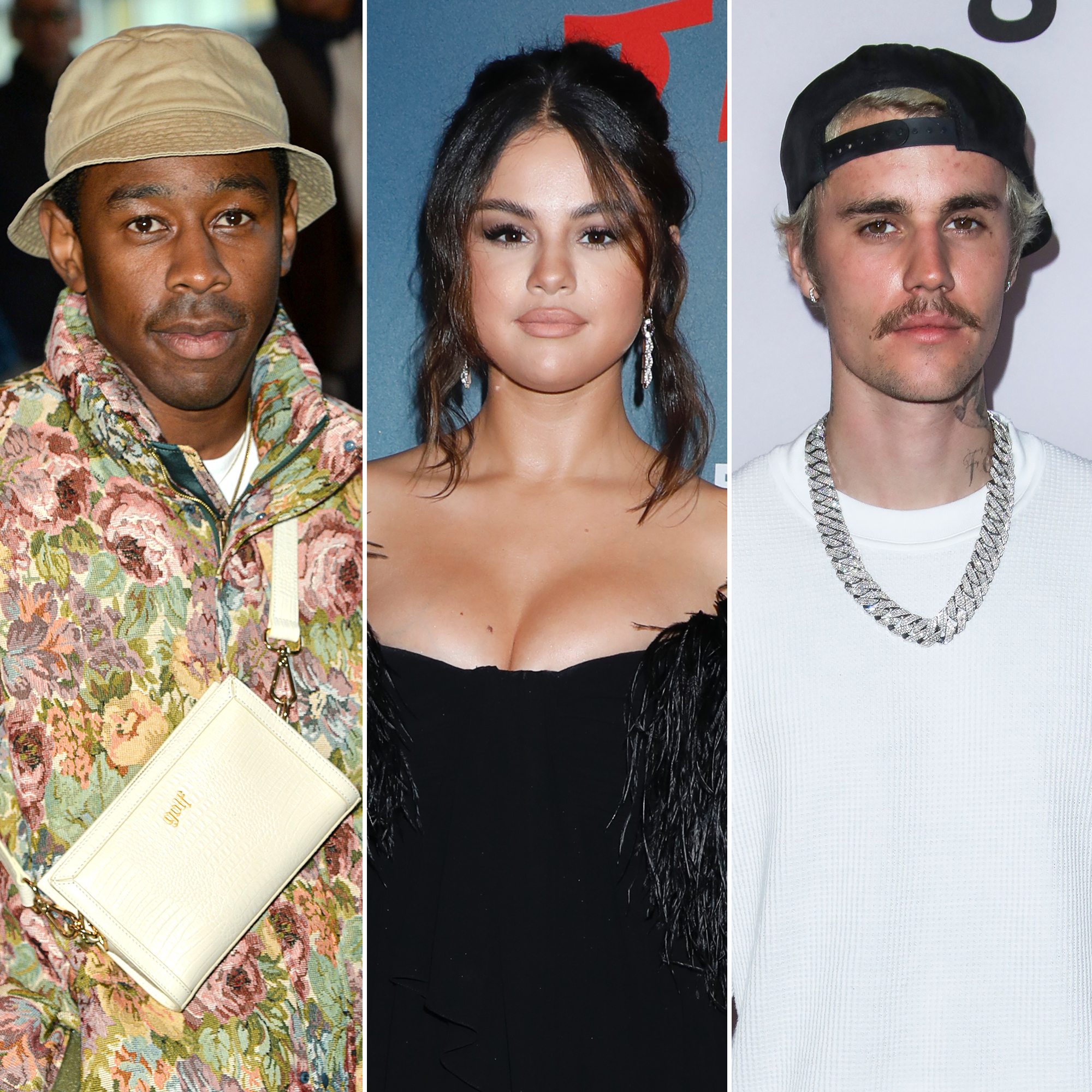 The Odd Future member previously talked about not getting along with Gomez during her relationship with Justin Bieber.

“No, we don’t like each other. Cause, you know like kicking it with Justin, that’s my homeboy — she always be mean mugging me. Like why are you hating on me?” he shared in a 2013 interview with Power 106 FM Los Angeles.

The Disney alum dated Bieber, 27, on and off from 2011 to 2018. They called it quits for good just a few months before Bieber tied the knot with Hailey Bieber in September 2018.

While the Texas native has yet to comment on the record producer’s apology, she has opened up about the toll her past romantic relationships have taken on her.

“I think most of my experiences in relationships have been cursed,” Gomez told Vogue Australia earlier this month. “I’ve been way too young to be exposed to certain things when I was in relationships. I guess I needed to find what was that word for me, because I felt so less than in past relationships, and never really felt equal.”

The actress told the magazine that she is now “surrounded by real people,” and reflected on where she would like to see herself in the future.

“I’m just really happy with who I am. I’m grateful that as I step into 29 – even just two years ago – I was different,” she said. “It’s only gotten better, and that’s kind of what people say, you know, when you get older, you feel a bit more confident with who you are. I don’t know if that’s gonna be every year for me. Maybe it is. But I just feel like I’m constantly growing in the right direction.”

Gomez also discussed how the word rare has been a fixture in her life and has allowed her to see herself in a new light.

“So that word to me – when I first heard it … I just said this is what I want to feel about myself,” she said. “So it wasn’t even necessarily like: ‘Oh, I feel that way, let me sing it.’ It was almost like: ‘Actually, I need to feel that way about myself.’”