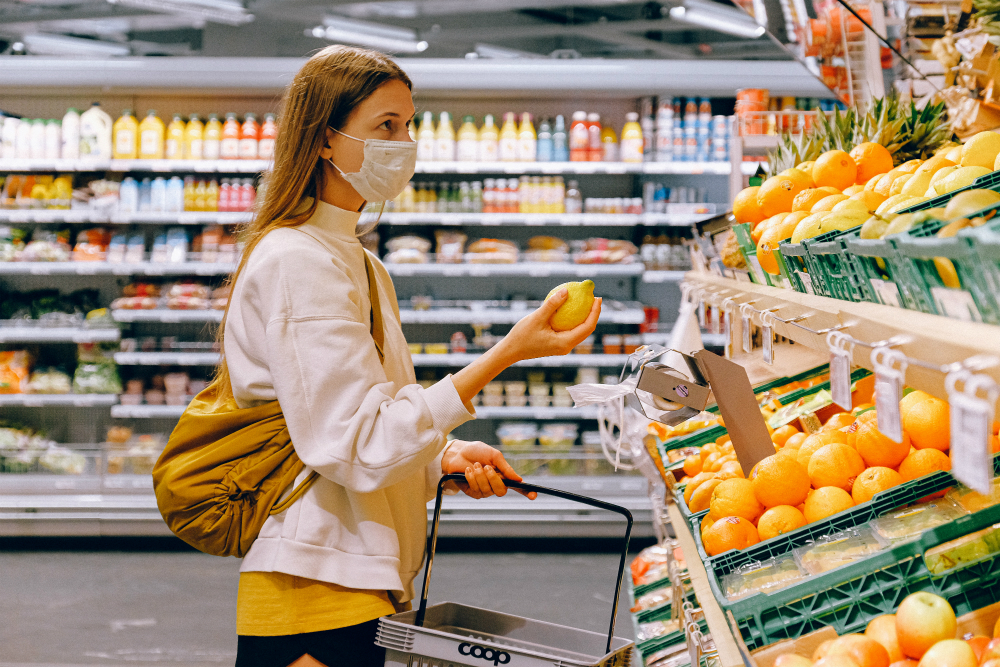 I dare say, this is the closest I’ve come to writing a positive story on the reported COVID cases in the US. Unfortunately, there are a few major “buts: qualifying my optimism. The overall detractor from anything positive is that there are currently almost six million confirmed cases in the US and the virus has been killed over 178,000 people. That’s inexcusable. However, new data suggests that our numbers have leveled off and are starting to decrease. My gawd! I was beginning to think we never hear those words.

Unfortunately, the other ‘but’ is that the main reason for the decreasing numbers are masks, and only those states that have a mask mandates in place are seeing the effects.

Following a dramatic surge of coronavirus cases between June and July, numbers across the United States have largely decreased, which experts attribute to local mask mandates and other precautionary measures, like restaurant and bar closures.

Although the U.S. still has one of the highest rates of infection in the world — and has reported the most confirmed cases and deaths — data shows that currently there are only 9 states where cases are still rising.

Among the states where cases are rising, four do not currently have statewide mask mandates: Iowa, North Dakota, South Dakota and Wyoming. All four states are also led by Republican governors.

Although each state has taken a different approach to limiting the spread of COVID-19, all states experiencing a decrease in cases have some form of mask mandate in place and have largely put a hold on or reversed reopening policies, according to The New York Times.

South Carolina’s Department of Health and Environmental Control officials have found that areas where mask mandates are in place have “seen an overall decrease of 15.1 percent of total cases,” while cases in areas without a mask mandate rose by up to 30.4 percent.

Health officials in Kansas have reported similar findings, sharing that while new cases had dropped in counties with a mask mandate in place, there had been no decrease in areas without one.

The article also points out that both Texas and Florida’s numbers started to rise, so they shut the bars and restaurants down again and put in a mask mandate and the numbers in those states are decreasing. So we have statistical data that proves masks work in the fight to spread the virus. You’d think we’d all rejoice in this news and look forward to watching those numbers tumble from here on out. But there is still a section of society dedicated to opposing masks because, I don’t know, they’re on death’s side, I guess? I realize I’m preaching to the choir here; we all know that masks are effective and promote them. We also know that anti-maskers reading this scientific data will find a way to dismiss it as they swill the latest snake oil they picked up on their street corner. It’s just so exhausting.

However, I said this is almost a positive post so that’s where I will end it. Over 20 states in the US have seen their numbers drop while over a dozen more are holding. For us in California, that’s huge. And I believe anti-maskers are starting to feel the pinch. I was looking for an electrician recently and one guy on Yelp had over a decade of great reviews. But in the last three months, his reviews were terrible because folks reported that they’d called him for a quote but he refused to wear a mask, even when they provided a brand new one for him. He said he didn’t believe in them and would leave if they insisted on it. As far as I can tell, he hasn’t been hired in months and he has huge discount coupons on his site trying to get business. Hit ‘em in the pocketbook, that’ll change their minds. In the meantime, to all those sporting your masks that contributed to this ray of hope in this dreary existence – bravo! Pat yourselves on the back. Just make sure to wash your hands before and after you pat it. 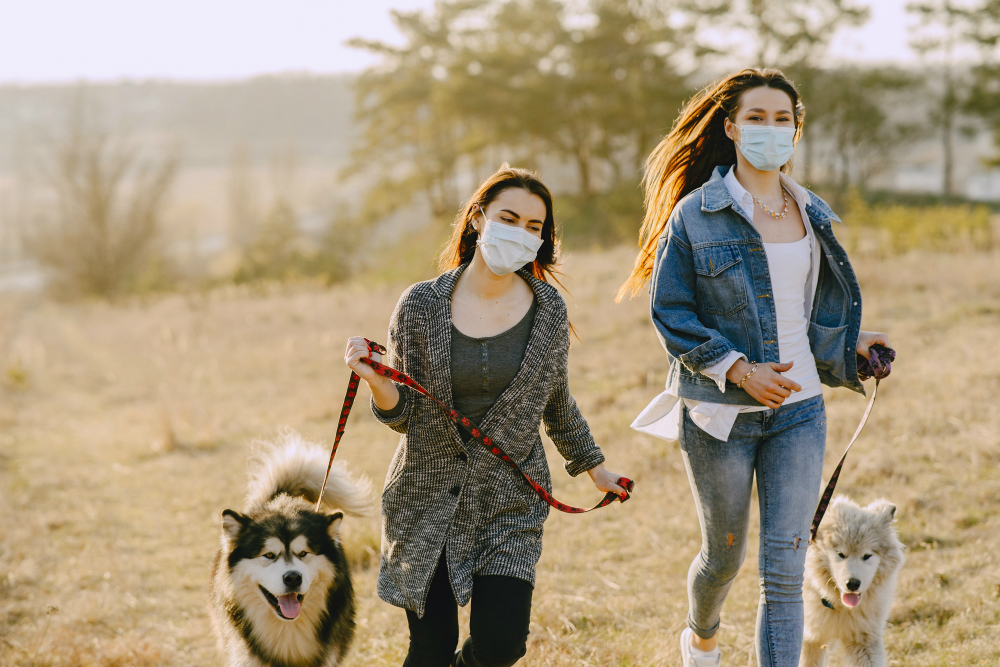 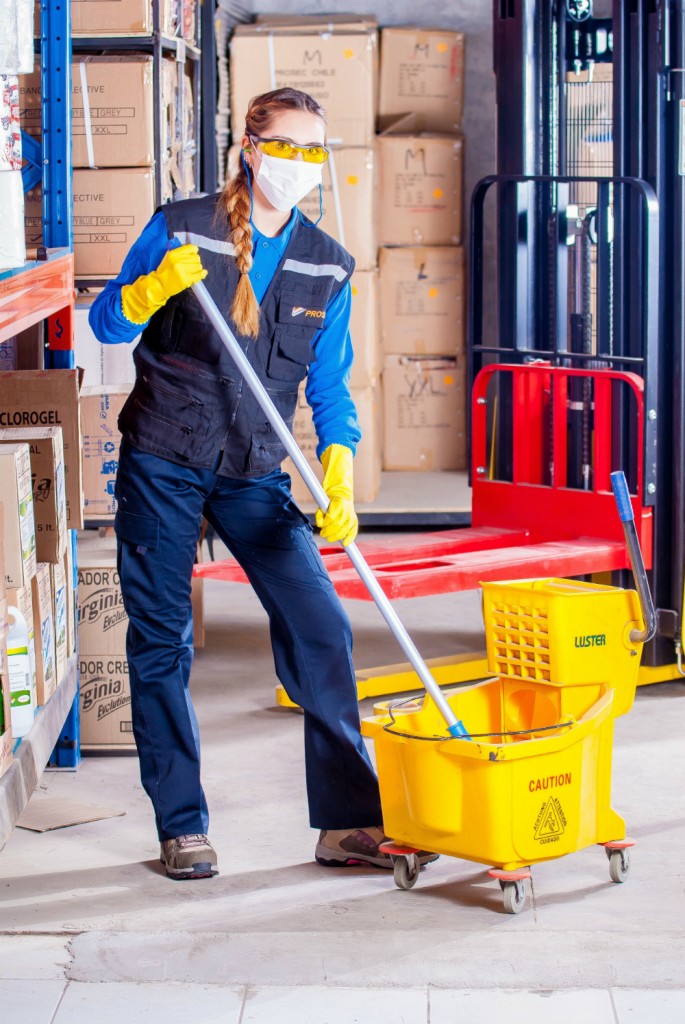 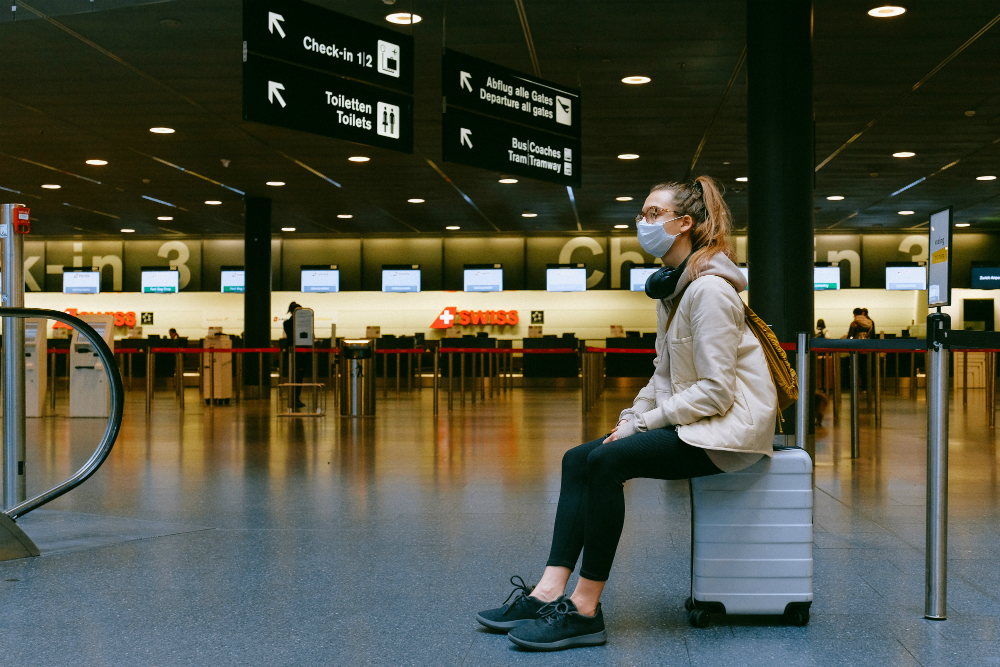