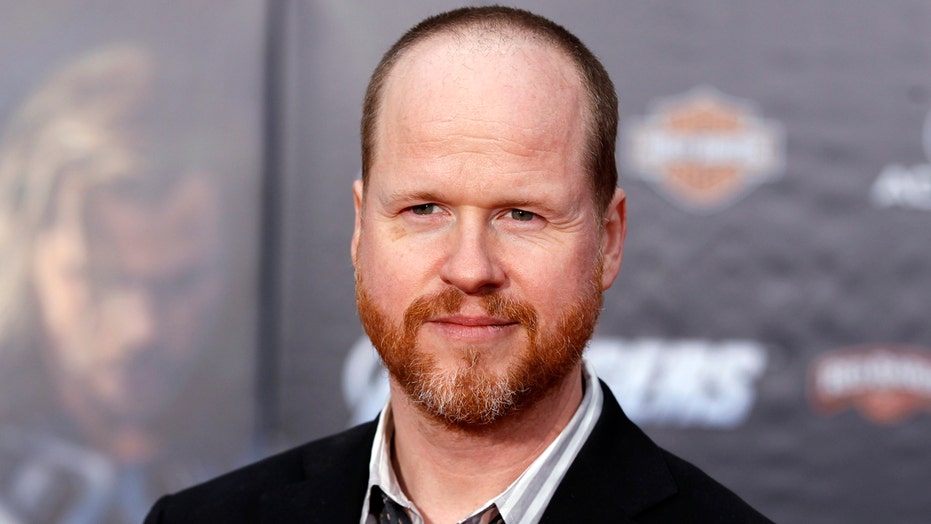 Joss Wheadon's behavior and alleged misconduct on the set of "Justice League" is the subject of an independent third-party investigation launched by WarnerMedia, actor Ray Fisher said Thursday on Twitter.

Fisher, who played Cyborg, announced the investigation via Twitter on Thursday. He made the accusation of the hostile workplace created by Wheadon on Twitter in July along with a retraction of his positive statements about Whedon's work on the superhero team movie that he made at ComicCon.

“After 5 weeks of interviews with various cast/crew, @WarnerMedia has officially launched an independent third-party investigation to get to the heart of the toxic and abusive work environment created during Justice League reshoots. This is a MASSIVE step forward!” Fisher said.

Variety and Deadline also confirmed via sources an investigation was happening and no findings have been made yet. 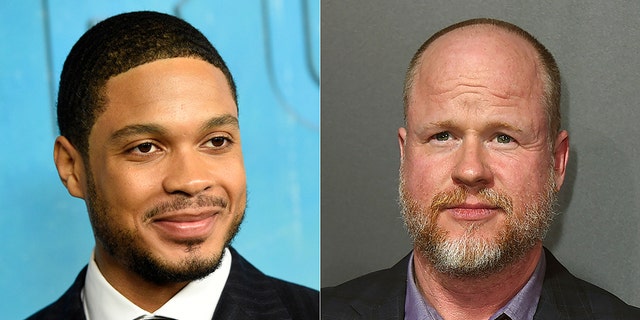 "I believe this investigation will show that Geoff Johns, Joss Whedon, Jon Berg (and others) grossly abused their power during the uncertainty of AT&T’s merger with Time Warner," he alleged. "Thank you @WarnerMedia and @ATT for making strides to ensure a safer workplace for all!"

Representatives for Berg, Johns, and WarnerMedia did not immediately respond to Fox News' requests for comment.

Whedon, 56, took over directing duties of the 2017 DC superhero flick after the movie's original director Zack Synder had to step down following the death of his daughter.

Whedon oversaw extensive reshoots on "Justice League" but received a screenplay writing credit rather than one for director. He also oversaw the editing and visual effects for the film.

On July 1, Fisher broke his silence about what he allegedly experienced.

"Joss Wheadon’s [sic] on-set treatment of the cast and crew of Justice League was gross, abusive, unprofessional, and completely unacceptable," Fisher alleged online before further claiming: "He was enabled, in many ways, by Geoff Johns and Jon Berg."

Johns and Berg served as producers on the film and were also Warner Bros. Pictures executives at the time.

In a statement to Variety at the time, Berg denied that he enabled any unprofessional behavior.

"I remember [Fisher] being upset that we wanted him to say ‘Booyaa,’ which is a well-known saying of Cyborg in the animated series."