Newspaper says many White Europeans who mass migrated to the U.S. “were the targets of racial and ethnic discrimination”

The Washington Post has begun capitalizing White when identifying Caucasian persons, saying that many white Europeans who migrated in mass numbers to the U.S. “were the targets of racial and ethnic discrimination.”

The Washington Post announced on Wednesday that in addition to making the B in Black uppercase to identify the many groups that make up the African diaspora in America and elsewhere, it would also begin capitalizing W in White, contrary to the Associated Press’ current style.

“In American history, many White Europeans who entered the country during times of mass migration were the targets of racial and ethnic discrimination. These diverse ethnicities were eventually assimilated into the collective group that has had its own cultural and historical impact on the nation. As such, White should be represented with a capital W.”

It continued, “In accordance with our style change, people who do not want to be recognized as a color also have the choice of representing themselves by their cultural background, as they currently do, identifying as German American, Irish American, Italian American or other representations of national heritage.”

Last month, Associated Press announced it updated its stylebook for race-related coverage, capitalizing “Black” when used “in a racial, ethnic or cultural sense” and “Indigenous” when referring to “original inhabitants of a place.” The news agency, however, said that “white” would continue to be in lowercase.

That decision was rebuked by many on social media who said the distinction “tosses red meat to real racists” and it was “entirely symbolic and meaningless.”

AP didn’t immediately respond to a request for comment. 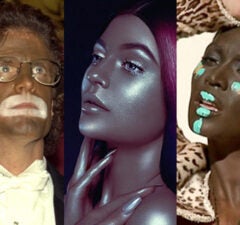 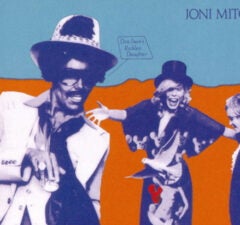 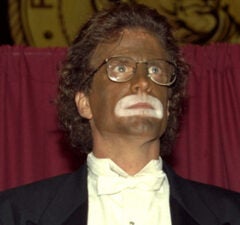 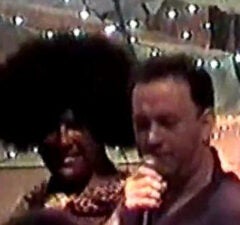 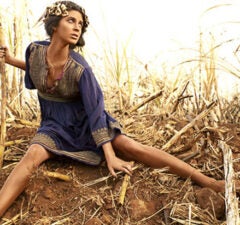 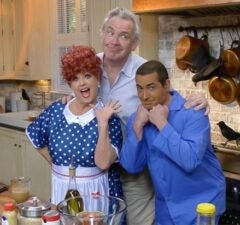 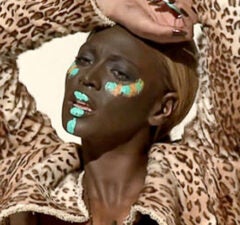 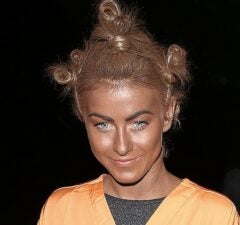 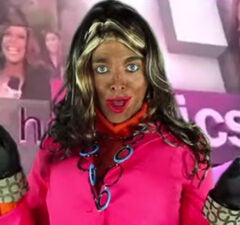 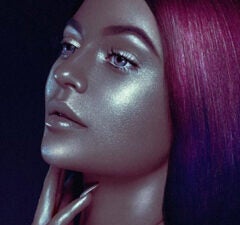 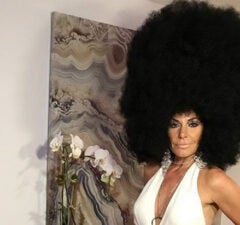 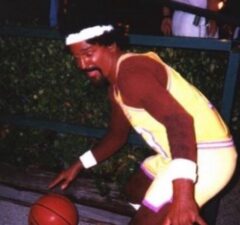