James McAvoy apologises to Ball for being late and swearing

Zoe Ball was due to talk to James McAvoy and Sharon Horgan on BBC Radio 2, to discuss their upcoming comedy drama Together. However, the Scottish actor had completely forgotten about the interview and initially failed to turn up.

Sharon seemed concerned about her co-star as she chatted to Zoe on her own for several minutes.

Luckily for Zoe and her listeners the team were finally able to get in touch with the 42-year-old and the mystery was solved.

Instead of appearing on the airwaves, he had been on the school run. 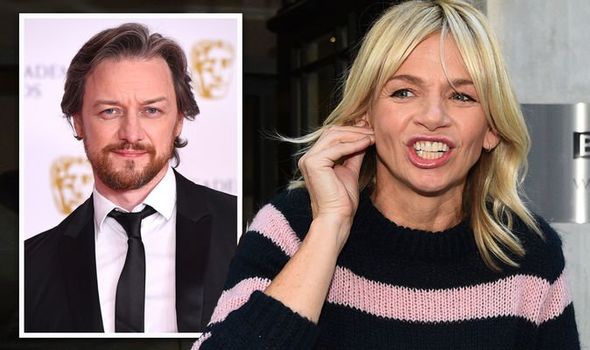 “What time do you call this?” Zoe said when James arrived after a short music break

“I am really sorry.

“I thought it was tomorrow and I was doing the school run,” he explained, before adding: “What a nightmare.

“What a numpty. I’m so sorry about that,” he continued. 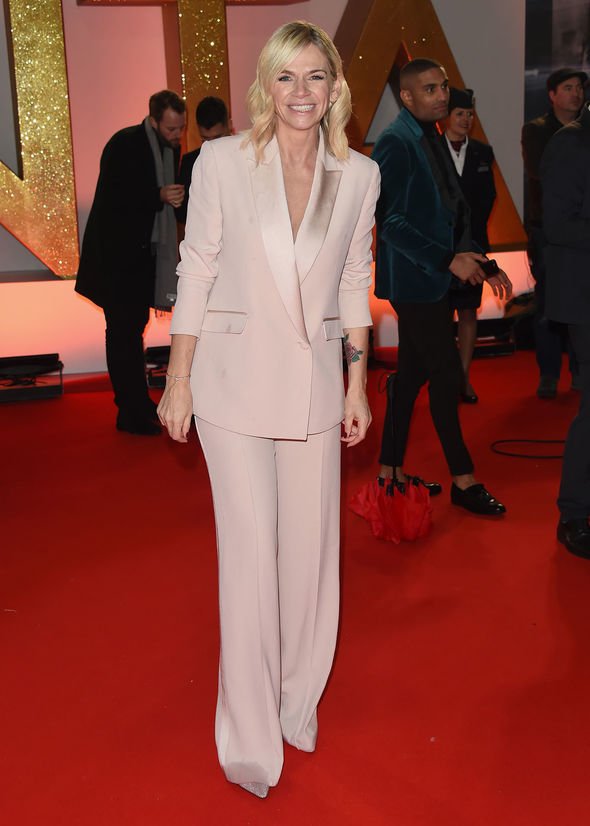 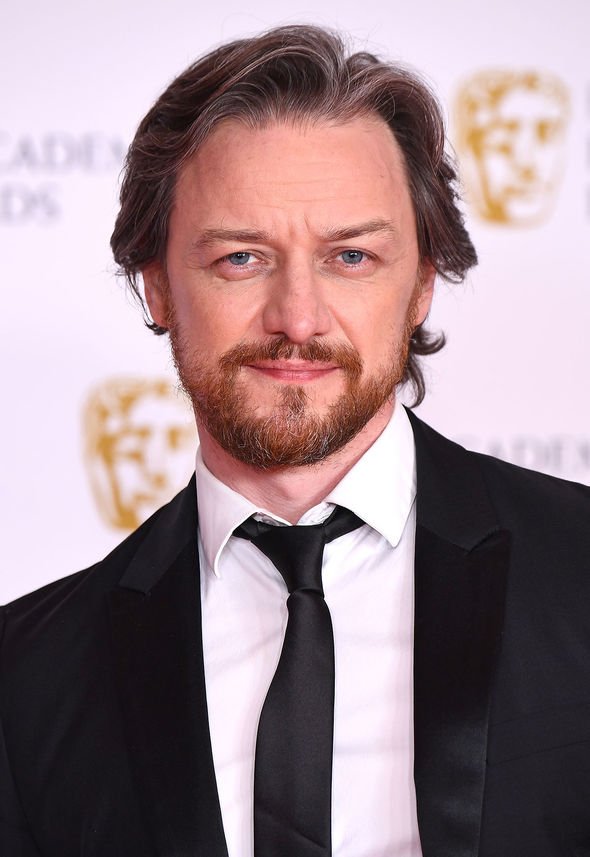 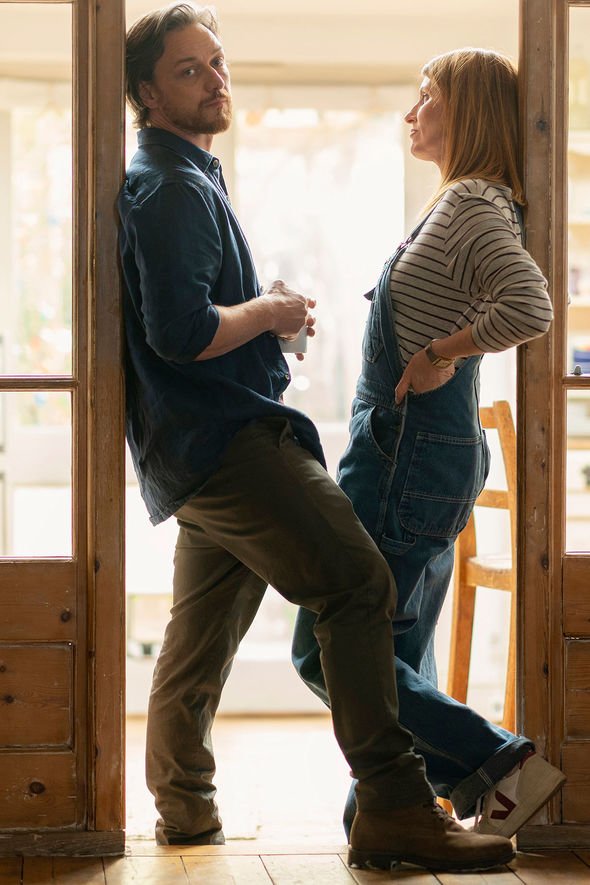 “Oh please don’t worry. You are here now James, which is more than can be said for Noel Gallagher, who didn’t come on on Friday at all.

“So this is a bonus for us,” the presenter remarked.

Zoe has had a string of problems on her breakfast show recently and has not been able to get in contact with several of her guest stars.

On Friday, former Oasis star Noel missed an interview and two weeks prior to that fellow rockstar Paul Weller was a no-show.

“It’s getting embarrassing,” the host commented on the blunders.

When James finally got chatting about his BBC Two show Together, in which he co-stars with Sharon, he accidentally swore on air.

He pointed out his own error and quickly apologised for his whispered swear word.

“I love Sharon. I think she’s incredible,” he said of his co-star.

“She’s an amazing actor, performer and creator. And she’s managed to do things that penetrate f**king daily life and our hearts…”

“I think I swore so I’m really sorry,” he went on to confess before issuing an apology.

“Did you? I didn’t even notice. It was a little one. We apologise to all listeners,” Zoe added.

Together is on BBC Two at 9pm on Thursday.