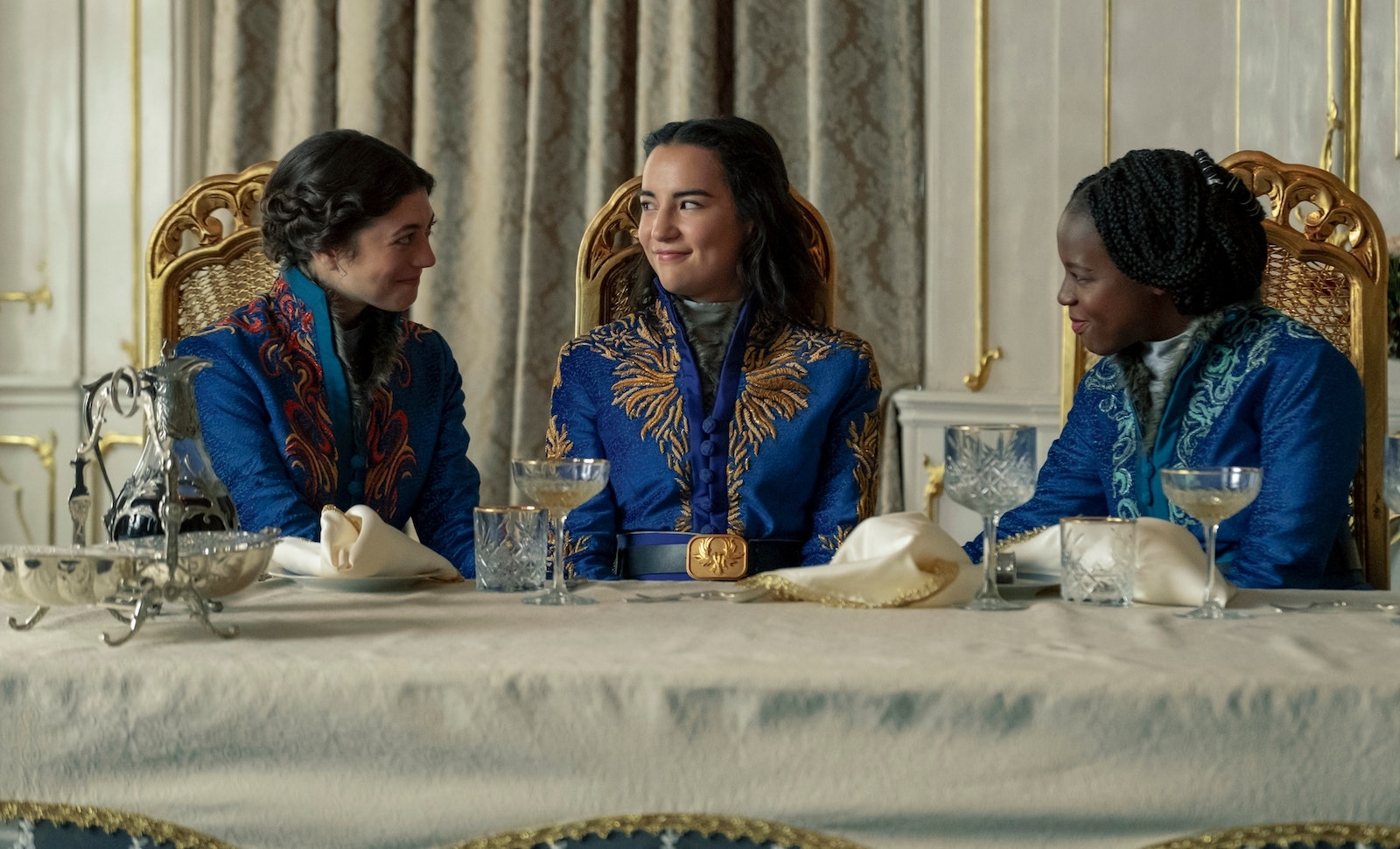 Soon after you start Netflix’s new fantasy series Shadow and Bone, you’ll realize the world of Ravka is filled with magic. Certain people are born with latent abilities, allowing them to control the elements or affect other bodies once they learn to harness their powers. The first season — based on a series of fantasy novels — acquainted viewers with some of these special beings, called Grisha. But if you found yourself bewitched by all the magic, then you probably want to know about all the types of Grisha there are in Shadow and Bone. It turns out, the Netflix show only gives fans a taste of all the different magical powers that exist in the Grishaverse.

Warning: Spoilers for Netflix’s Shadow and Bone Season 1 follow. The Grisha are at the center of everything in author Leigh Bardugo’s bestselling novel saga. These select few people have the ability to practice Small Science, which is traditionally viewed less as magic and more as an extension of the natural world. In Ravka, the Grisha use their abilities to defend the kingdom from enemies, acting primarily as a military force. Most Grisha discover their abilities at a young age through testing, which is when they are then plucked from their lives to train with other Grisha in the Little Palace.

Squallers have the ability to manipulate air pressure in order to create powerful gusts of wind. In the books, Squallers are also able to use their powers to affect sound and they can even summon lightning.

Inferni can manipulate fire, but they can’t actually create a flame themselves. In order to use their powers, Inferni need a spark or an existing fire to control.

Rounding out the natural elements, Tidemakers have the ability to manipulate water.

Technically classified as Etherealki, Shadow Summoners are incredibly rare Grisha with the power to control darkness. General Kirigan and Baghra are the only known Shadow Summoners. 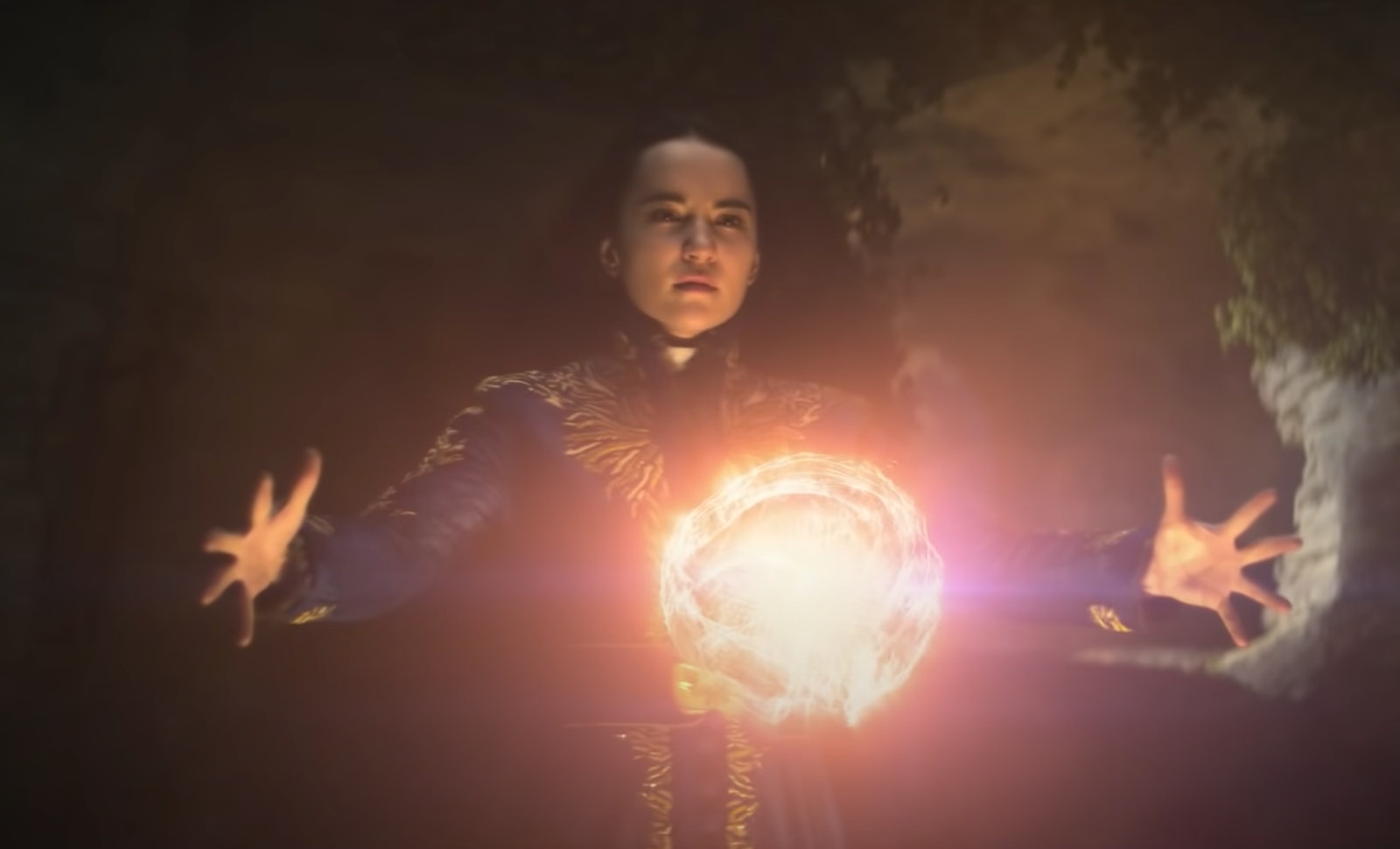 Originally thought only to be a myth, the Sun Summoner is a Grisha with the power to create and control light, as well as the heat from the sun. Alina Starkov discovered she was the first Sun Summoner at the beginning of Shadow and Bone.

Next up are the Corporalki, Grisha that have powers related to the human body. There are only a couple variants of Corporalki, with some special cases as well:

The name is pretty self-explanatory. Healers are Grisha with the ability to mend bones, close wounds, and generally alleviate pain. 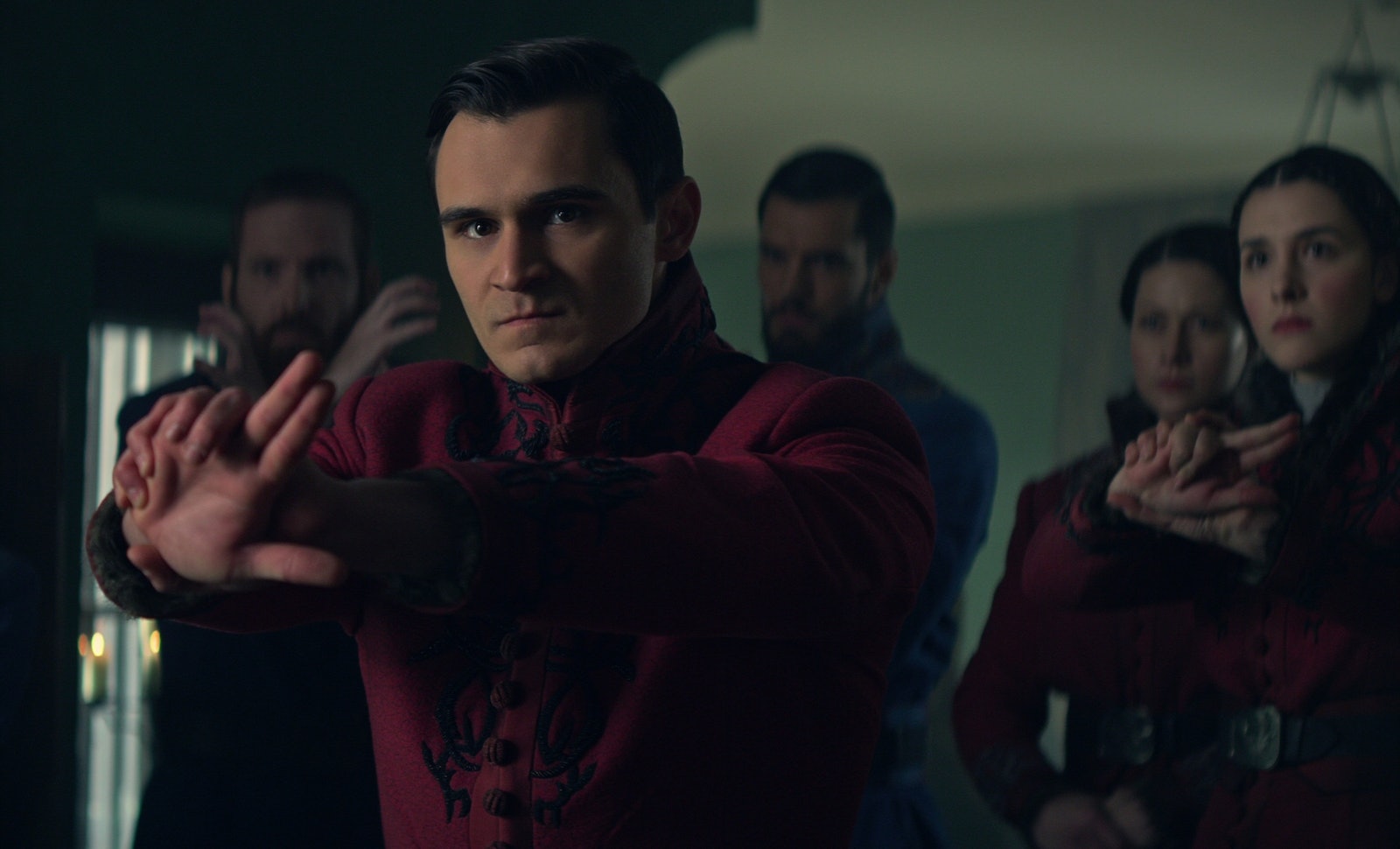 Probably the most lethal type of Grisha is a Heartrender, who has the power to control a person’s internal organs. Heartrenders can kill in extremely quick and subtle ways, such as taking the air out of a target’s lungs or inducing a heart attack. For their powers to work, Heartrenders must have a clear visual of their target, and like all Grisha, they have to have free use of their hands.

Tailors are Grisha with the ability to change a person’s appearance. They can use special materials to do things like changing someone’s eye and hair color, or to hide or create distinctive attributes, like scars or tattoos.

Corpsewitches are a very rare variant of Corporalki who can control dead bodies rather than living ones.

The final major Grisha category is the Materialki, which are Grisha with power over composite materials, like metal and chemicals. There are only two subsections of Materialki:

Durasts have control over anything solid on a molecular level, such as metals, stones, or plants. In Ravka, Durasts are commonly workers and inventors rather than members of the military.

Alkemi are Grisha with control over chemicals. They typically use their powers to create poisons and blasting powders for the Ravkan soldiers to use.

Shadow and Bone Season 1 is on Netflix now.