When Whitney Houston died on February 11, 2012, fans mourned the music sensation. Many wanted to learn more about the Grammy singer through any possible platform. In the years following the singer’s death, there have been multiple movies and books made about her life.

In 2019, Houston’s best friend, Robyn Crawford, released a memoir, A Song for You, My Life With Whitney Houston. She discussed her relationship with the artist and her daughter, Bobbi Kristina Brown. 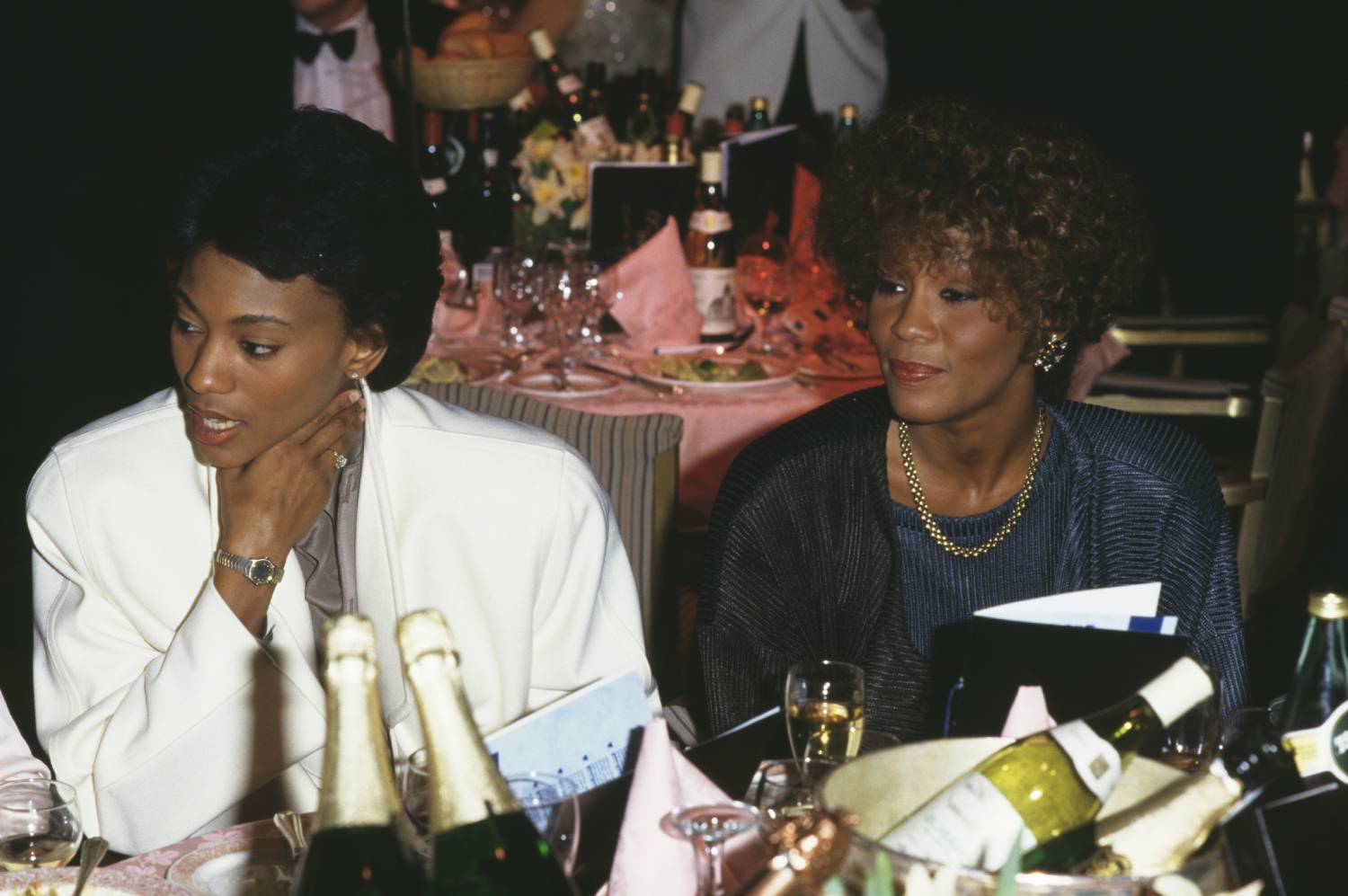 Crawford and Houston met for the first time when they were 19 and 16, respectively. The pair connected while they worked as summer counselors at a community center in New Jersey. During an appearance on Red Table Talk, she told host Jada Pinkett Smith that the center was where she and Houston shared their first kiss.

Soon, the friends became closer and engaged in a secret romance. Although no one knew of their sexual relationship, Crawford said Houston’s mother, Cissy Houston, was uncomfortable with them spending time together. Eventually, the “I Have Nothing” singer ended the physical part of their relationship. In her book, Crawford stated that the performer gifted her with a Bible before suggesting that they remain friends.

“She said, ‘I don’t believe that we should be physical any longer,’ that ‘It would make our journey much harder if they found out about it.’ But she also said, ‘Living that kind of life, you could go to Hell.’ Her mom also had told Whitney that it was not natural for two women to be as close as we were.”

Although they dissolved their physical relationship, Crawford and Houston remained friends. When the “How Will I Know” songstress married Bobby Brown on July 18, 1992, she had her close friend by her side as her maid of honor.

Crawford was also apart of Houston’s life when she gave birth to Bobbi Kristina on March 4, 1993. She wrote in her book that she attended the celebrity tot’s first birthday party. Bobbi Kristina also joined Houston at the studio during the height of her career.

Throughout their lives, the mother-daughter duo had a strong relationship with each other. Their connection was so close that Crawford believes Houston informed her daughter about her former lover. Before her memoir, neither she nor the Cinderella star confirmed they were more than friends.

“That rumor — the speculation of our being physical — that rumor had track shoes, so there’s no way a young person wouldn’t say, ‘Mom tell me about this.’ I don’t know if Whitney shared that with her daughter when she was old enough to understand and want to know,” Crawford wrote. “I would hope that they had the mother-daughter conversation.”

Unfortunately, Crawford never learned if Bobbi Kristina knew the details about her relationship with Houston. On February 11, 2012, police found the singer in a hotel bathtub the day before the Grammy Awards. She died at 48 of drowning due to coronary artery disease and cocaine intoxication.

After Houston died, Crawford said she reached out to Bobbi Kristina. Although they weren’t close, she passed her number to the For Better or Worse star through mutual friends. However, the two never had a conversation. On July 26, 2015, Bobbi Kristina died from pneumonia after being unresponsive in a bathtub and put into a medically induced coma for six months.

“I would have answered any questions she [Bobbi Kristina] had, and I would have just listened,” Crawford said.