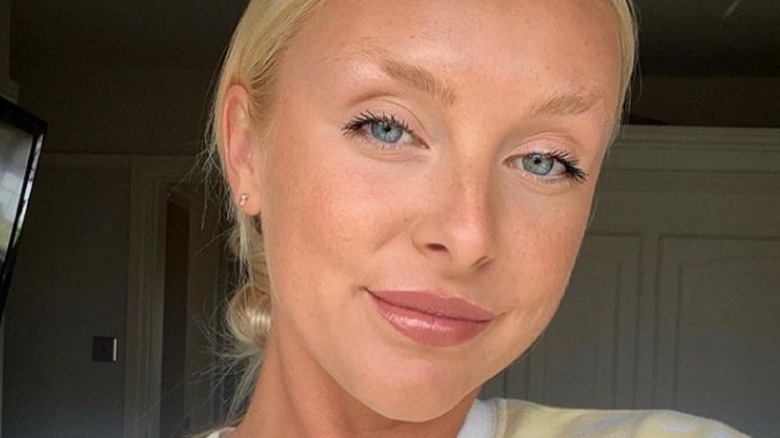 “Below Deck Mediterranean” is back and we are ready to devour the drama that occurs on the high seas. On June 28, Season 6 will be debuting on Bravo and, given the juicy details already disclosed about the season, it’s sure to be one of the franchise’s most dramatic installments yet.

This season of “Below Deck Mediterranean” is especially unique in the fact that most of the crew onboard is completely new to the franchise. The only former “Below Deck” stars returning for the sixth season are Captain Sandy Yawn and former deckhand Malia White who will be returning as a bosun. The crew members are chief stew Katie Flood, chef Mathew Shea, stews Courtney Veale and Lexi Wilson, and deckhands David Pascoe, Mzi “Zee” Dempers, and Lloyd Spencer, per Bravo.

Aside from the standard interpersonal drama, the crew will face several obstacles that occurred as the result of outside forces like COVID-19 and unstable weather conditions. Despite these setbacks, Captain Sandy told The Daily Dish that the crew and production came together to film a great season. “The cool part was we were still able to film, and that speaks volumes to the team, to the production team, and then to the team onboard,” she said, according to Bravo. “So, for me, to be able to continue and do this show was a blessing.”

Courtney has worked odd jobs all over the world 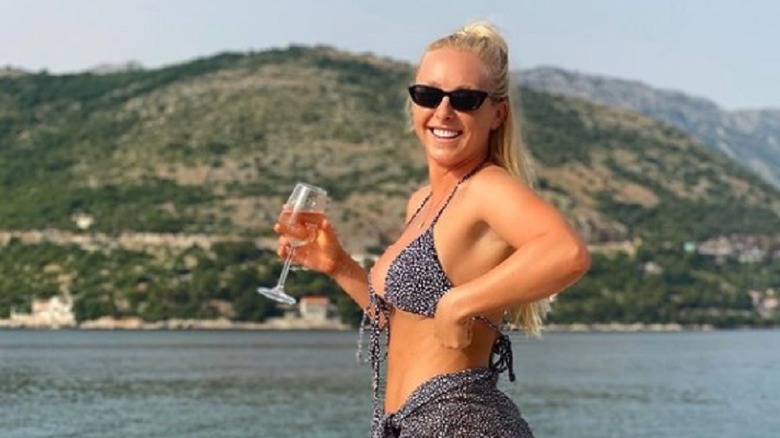 According to her biography posted on Bravo’s website, Veale attended a performing arts college and decided to travel the world after graduation. While on this adventure around the world, Veale worked several odd jobs, including as a ski resort representative, bartender, paper delivery girl, nanny, and performer at Disneyland Paris. Eventually, Veale landed jobs as a stew and deckhand on several smaller boats in Australia before accepting her first job on a yacht in the South of France.

Given her appearances in the trailer for the new season, it seems as though Veale enjoyed herself during filming. In one clip, she’s seen teaching Captain Sandy how to twerk. “I’ve never learned how to twerk, but, hey, you know? I was up for learning,” Captain Sandy quipped, per Bravo. “I couldn’t keep up with Courtney.” Veale is also captured kissing deckhand Mzi “Zee” Dempers in one scene, though she appears to be in shock that the incident actually occurs in another scene included in the trailer.

Based upon her appearances in the trailer, it seems as though Veale is going to be quite an entertaining addition to the “Below Deck” franchise.