In Lovecraft Country‘s premiere episode, Tic, his Uncle George, and Leti headed out from Chicago on a road trip, looking Tic’s father, Montrose, who had left to find Tic’s "birthright." According to neighbors, he left with a wealthy-looking white man in an expensive car. Expensive cars follow Tic as well, with a Bentley parked near his apartment and then following him and saving the family from white supremacists. In Episode 2, the driver was revealed to be Christina Braithwaite. But who is Christina Braithwhite on Lovecraft Country, and what does she want with Tic?

Warning: Spoilers for Lovecraft Country Episode 2 follow. At the end of the premiere episode, after an encounter with some terrifying monsters, Tic, George, and Leti arrived at Ardham Manor, the place Montrose supposedly disappeared to. They were greeted by William, another mysterious blond who treated them with considerable deference. In Episode 2, fans learned Christina lives here too, as does her father, Samuel Braithwhite. The building is a restoration funded by Samuel; the original burned down in the mid-1800s.

But there’s something funny about this place. In George’s rooms, all his favorite books were gathered in one place. Leti’s closet was full of expensive clothing, all of which fit her perfectly. And when William told them to remain in their rooms until dinner, hallucinations appeared before them, keeping them trapped inside.

The explanation for all this came when George discovered the Braithwhites are leaders of a cult called The Order of the Ancient Dawn. Titus Braithwhite, a grand wizard, founded this masonic-like group.

No, not that kind of grand wizard; when asked if they are part of the KKK, Christina and Samuel wrinkled their noses at mixing with "poors." Instead, these are powerful witches and warlocks. Titus’ spell that burnt down the house was an attempt to open the gateway to the Garden of Eden. When the Ancient Dawn members gather, it’s to perform Earth-shattering magic. 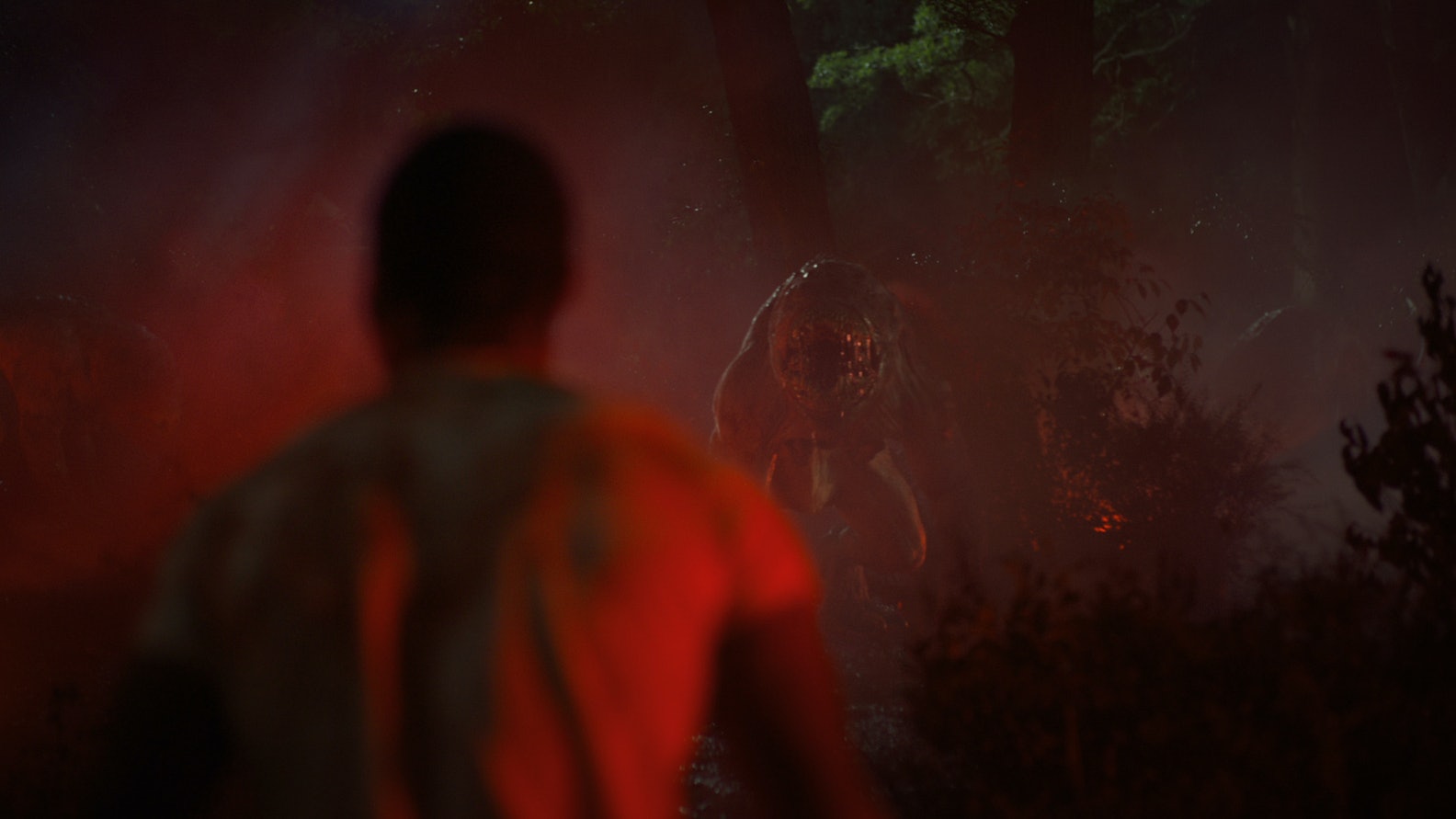 Christina is not allowed to be a member, as the Ancient Dawners are a male-only society. But her abilities are impressive nonetheless. The family never meant for George or Leti to come along with Tic, so she erased their memories of the monsters in the woods. When Tic challenged her, she blocked him in his room with a wall of air.

Moreover, she is in control of the monstrous creatures. She even suggested the beings attacked on her orders to save Tic and his friends from the sheriff, who was about to execute them. (The show has not directly identified the creatures, but HBO’s press room identifies them as Shoggoths. Personally, I think they look more like Ghasts.) At one point, Christina was called to the barn for a "breech birth" and helped what seemed to be a distressed cow. But what came out of its womb was no calf, but a baby monster, which she snuggled like a newborn kitten.

Christina is the kind of friend one wants to have on their side. But she and Tic are at odds. As a Braithwhite himself, descended from a house slave, he’s allowed in the Order, and more valued than Christina by her father. But when Tic turned Samuel’s magic back on him and destroyed Ardham Manor, it’s not clear if Christina survived.

Fans hope she does, though, as Tic and his friends might need her again out on the road. Will she continue to be their twisted guardian angel?

Lovecraft Country continues on Sundays at 9 p.m. ET on HBO.