Piping-hot tea. Kiely Williams went live on Instagram on Sunday, March 29, with the sole intention of shooting down rumors that she once “threatened to out” her former Cheetah Girls groupmate Raven-Symoné as queer, but she ended up discussing much more than that.

During the livestream, Williams, 33, fielded a series of questions from her Instagram followers about her infamous fallouts with the Cheetah Girls’ Adrienne Bailon and 3LW’s Naturi Naughton.

“I don’t feel that I have anything to make amends for, especially as it relates to Adrienne,” she said. “As far as Naturi goes, if there was ever a reason to apologize, all of that has been kind of overshadowed by the literal lies and really ugly stuff that she said about my mom and my sister. So no, not interested in that, sorry.” 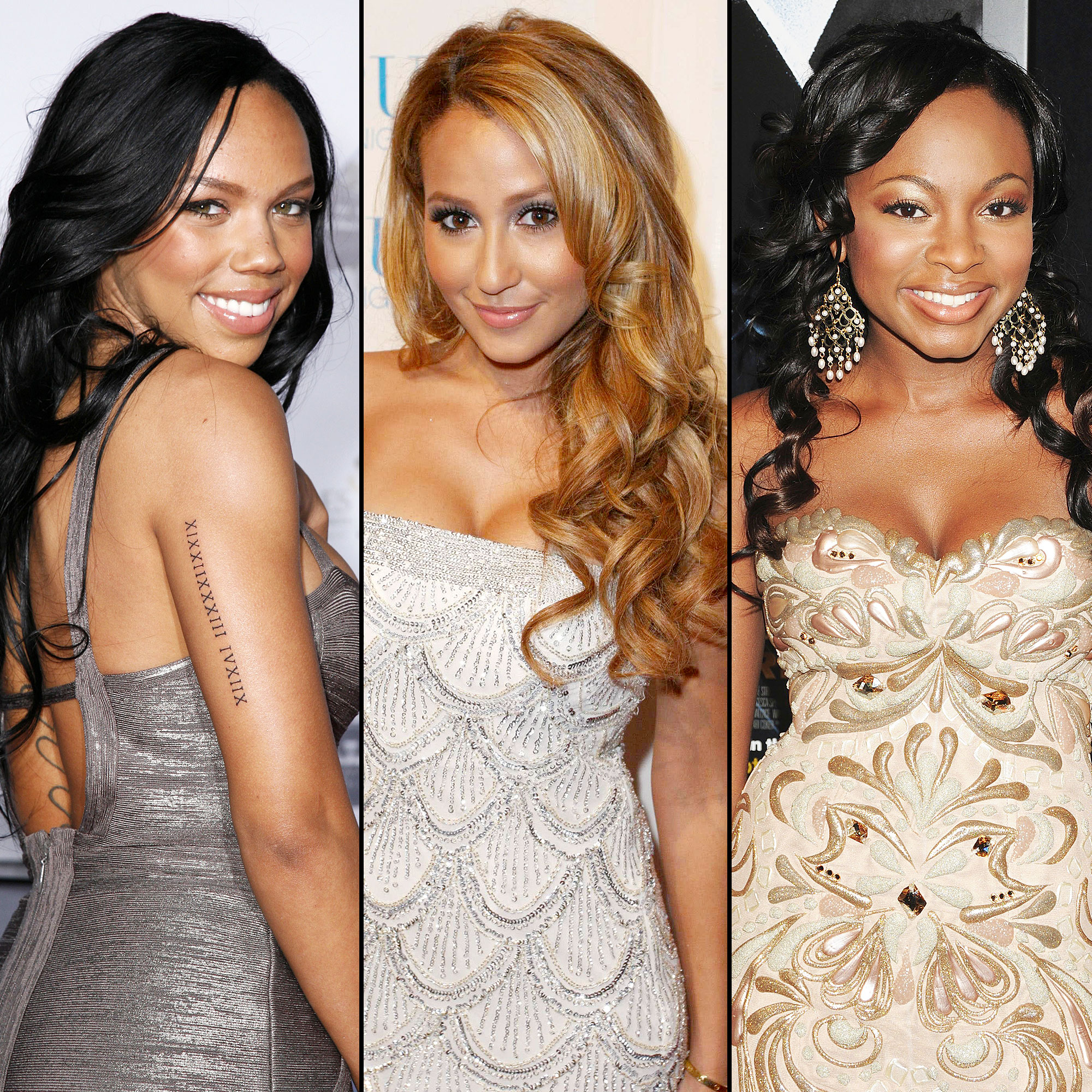 The drama between Williams and Naughton, 35, came to light in April 2019 when the Power star accused her former bandmate of throwing a plate of food in her face at KFC in the early aughts. Williams clarified on Sunday that while the incident did take place, she did not purposely throw the chicken and mashed potatoes.

“If I had to choose between dropping my baby sister and a plate of food flying as I’m reaching for someone’s neck, I’m gonna keep my baby sister in my arms,” she explained.

The KFC showdown reportedly led to Naughton leaving 3LW in 2002. Later that year, Williams and Bailon, now 36, joined the Cheetah Girls. Both girl groups disbanded in the late 2000s.

When a fan asked Williams on Sunday whether she would ever consider going on The Real to work things out with Bailon face-to-face, she said that she does not believe the TV host would be down for it.

“I don’t see a reason why I would need to go on The Real ‘cause I’m not promoting anything, so there’s no reason to do that for me,” she said. “I’mma be honest with you: I don’t think Adrienne wants to, like, have live TV with me. ‘Cause, I mean, she’s gon’ have to say, ‘Yes, Kiely, I did pretend to be your best friend. Now, I am not.’ It’s like, you were either lying then or you’re lying now. You either were my best friend and now you’re just not claiming me or you were pretending to be my best friend and now you’re telling the truth. So, that’s why I don’t think that’s gonna happen, but stranger things [have happened].”