The Masked Singer is one of the most interesting reality competition shows to come out in years. It has our favorite celebrities singing their hearts out while disguised in extravagant costumes, which couldn’t be more be interesting to watch. The best part is guessing who could possibly be behind the mask and actually getting it right. Right now, the ARMY is wondering whether BTS’ Jimin will be on The Masked Singer soon, all thanks to a hint by Nicole Scherzinger.

If you didn’t know, The Masked Singer is actually an American adaptation of the Korean singing competition The King of Mask Singer. The shows’ basic formats are the same, but there are a few differences. For example, in the Korean version, they singers perform the same song, while in the American version, they perform different songs, putting an interesting twist to the competition. The costumes are also way more elaborate in the American adaptation. With this in mind, it would be really interesting to see which song and costume Jimin would choose if he were to guest star on The Masked Singer.

In a new clip celebrating the original show’s six-year-anniversary, hosts Ken Jeong, Jenny McCarthy, Robin Thicke, and Scherzinger give their thoughts on Korean celebrities who should guest star on the American series. "If I could invite a Korean celebrity for ‘The Masked Singer,’ it would have be Jimin from BTS. I wish I could say that in Korean," Scherzinger said. 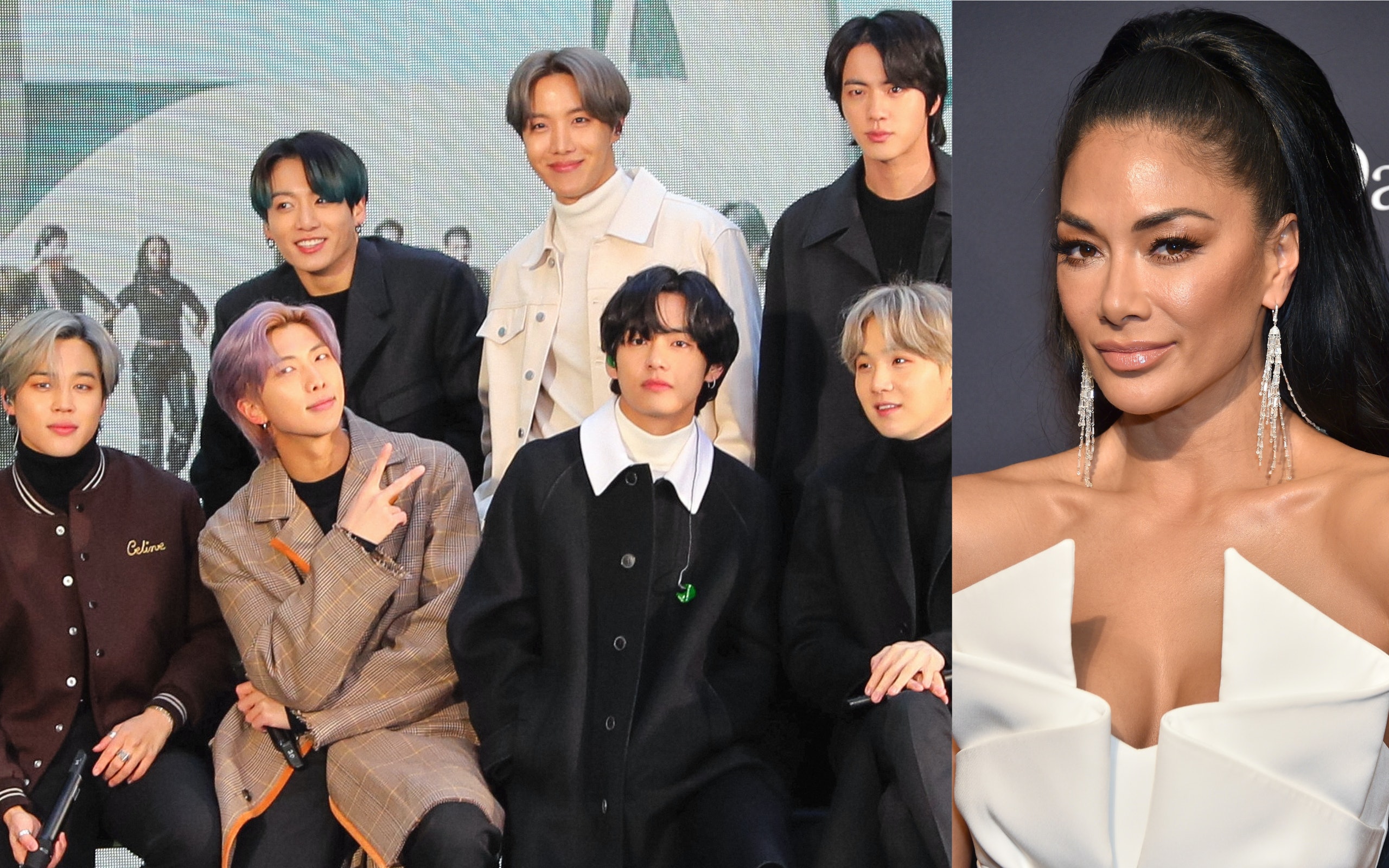 Watch the clip below.

Honestly, that could totally happen because BTS already has a long history with the franchise. Jungkook starred on the Korean version in 2016, while Jimin appeared as a panelist in 2017.

Ahead of The Masked Singer‘s series premiere last year, BTS also promoted the show with various clips. In one video, RM even said the group would love to appear on the show in the future. "It’s really fun to guess who’s under the mask, so please stay tuned for The Masked Singer and we want to be there someday, too."

Hear RM say it around the 5:00 mark in the video below.

Scherzinger didn’t specify whether she wanted Jimin on as a performer or as a host, so either could be a possibility. Either way, ARMYs will be waiting for an update.

15 Jimin Memes Every BTS Fan Will Want To Steal 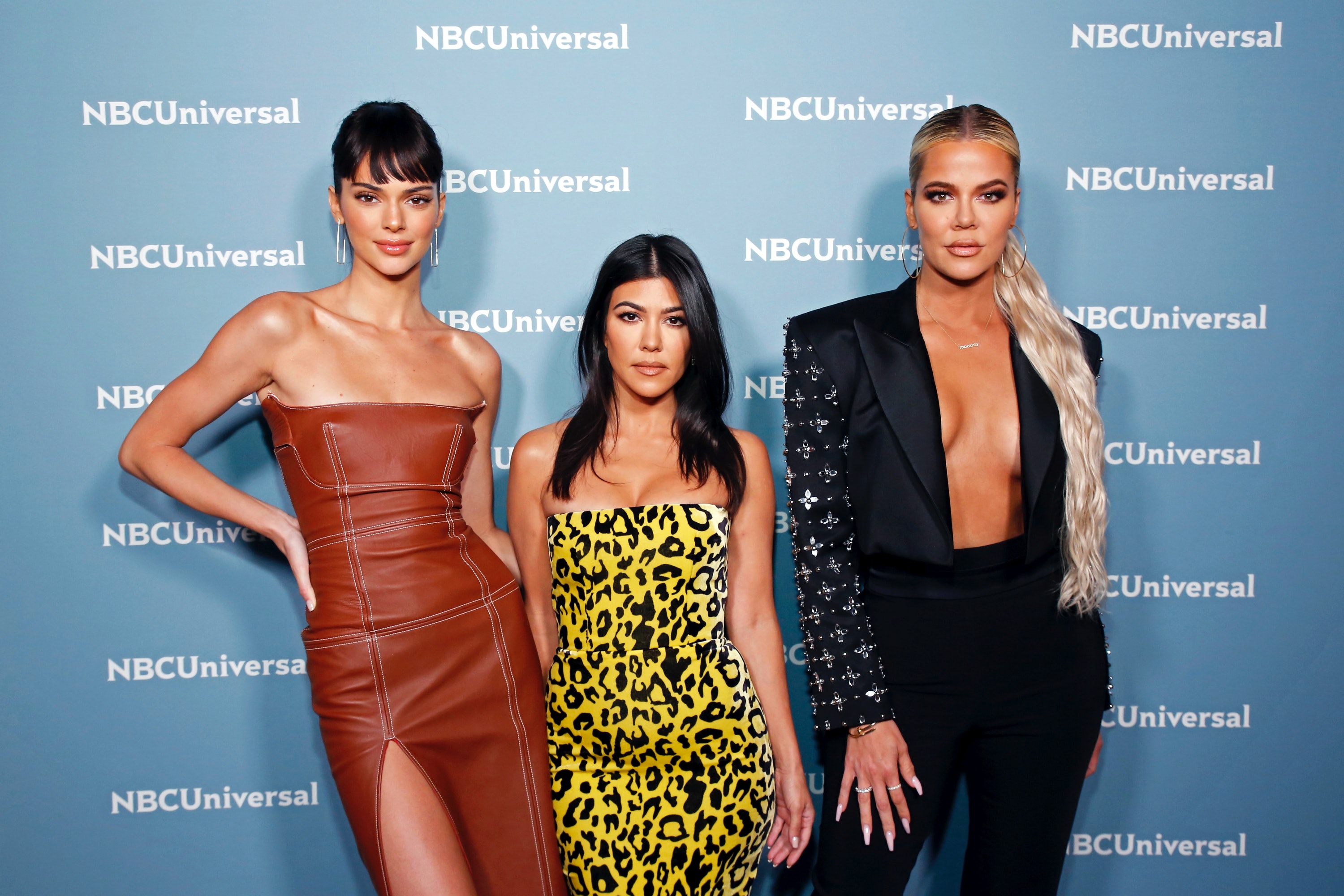