Ryan Murphy’s latest horror story explored the origins of one of cinema’s most iconic villains, and took a lot of unexpected turns along the way. Murphy’s shows are infamous for ending their stories after just one season, with anthology series like American Horror Story, Feud, and American Crime Story completely changing things up with each new season. So, is there a future for Ratched, and if so, what will it look like? Here’s what fans should know about whether there will be a Ratched Season 2.

Given the cliffhanger ending of the Ratched Season 1 finale, viewers will probably finish the debut season expecting more of the twisted story to be told. Well, the good news is, a second season is officially greenlit. In fact, Netflix picked up a second season along with Ratched‘s first season back in 2017, so the whole creative team behind the show knew the Season 1 finale wouldn’t be the end of the story while they were making it. The series was the first one announced as part of Murphy’s lucrative Netflix deal, which was likely a big part in the very early renewal.

Not only is Ratched getting a second season, but the upcoming season will actually be longer than its debut run. Season 2 of Ratched will consist of 10 episodes, which is two more than Season 1 had, so fans can look forward to even more story when the show returns. 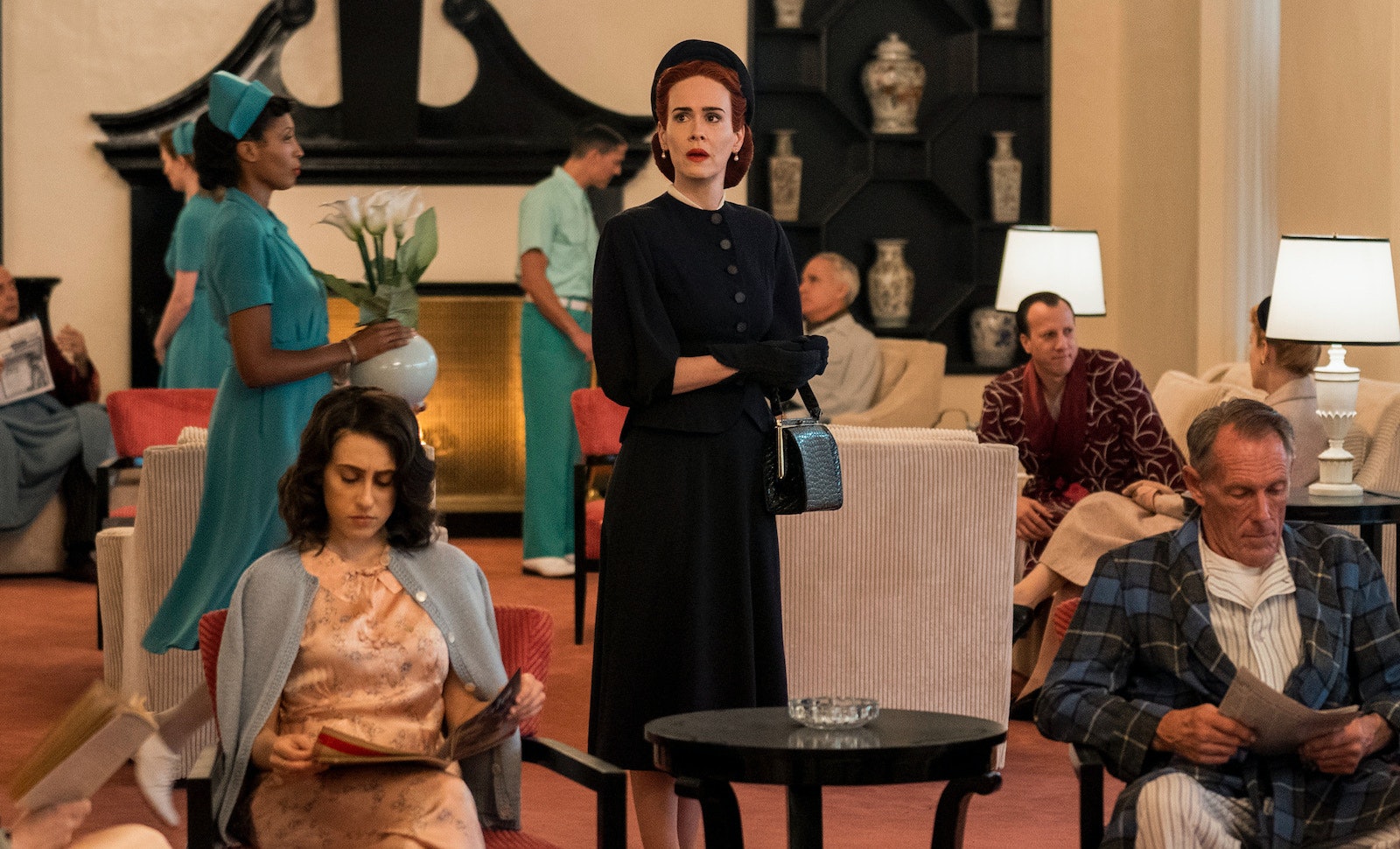 Spoiler alert: The rest of this post contains spoilers from the Season 1 finale of Ratched. Of course, the real question surrounding next season is what the new episodes will be about. Season 1 ended on a wild cliffhanger, which teased a whole different vibe for Season 2. At the end of the season, Edmund learned about Mildred’s plan to have him euthanized prior to his execution, and was able to escape captivity with the help of fellow patient Charlotte. With Edmund gone, Mildred had no more reason to remain at the hospital, so she followed through on her plan to move to Mexico with Gwen for a relaxing life together.

That calm was quickly ruined by Edmund, though, when he called Mildred up with the threat that he was coming after her. Mildred echoed Edmund’s threats, telling him that was the one coming to kill him. The ending suggests Season 2 will be all about Mildred and Edmund’s lethal cat-and-mouse game, as the two siblings try to kill one another. The biggest change that storyline seems to imply is the setting, since it doesn’t really seem like a mental hospital will be a big part of the plot anymore.

Because of the finale, fans can expect Season 2 to be majorly different from Season 1, so get ready for even more twists when Ratched Season 2 hits Netflix sometime in the future.