For much of Netflix’s Malcolm & Marie, Zendaya—who stars one of the titular characters—struts around set in a slinky evening gown, a glamorous number that her character appropriately wears to a Hollywood movie premiere prior to the events in the film. Now, that dress can also be yours.

Custom-made by Jason Rembert with help from stylist Law Roach, the Zee Dress features metallic Lurex, abdomen cutouts, thin halter straps, and a high leg slit. Luxury brand Aliétte is now accepting online preorders for the dress, priced at $1,200 and due to be shipped by May 20.

Roach, the longtime curator of Zendaya’s best red-carpet looks, was recruited to create the perfect Hollywood getup for the character of Marie. Dishing on his costume design process for the Netflix movie to ELLE, he shared, “[Malcolm & Marie writer and director Sam Levinson] and I went back and forth. It was so organic. He said he wanted us to create a dress that was timeless. That, when people watch this movie 20 years from now, the dress will still be relevant and beautiful. He really wanted to create an iconic piece of fashion. And I was like, ‘thanks a lot, Sam. That’s a lot of pressure.'” 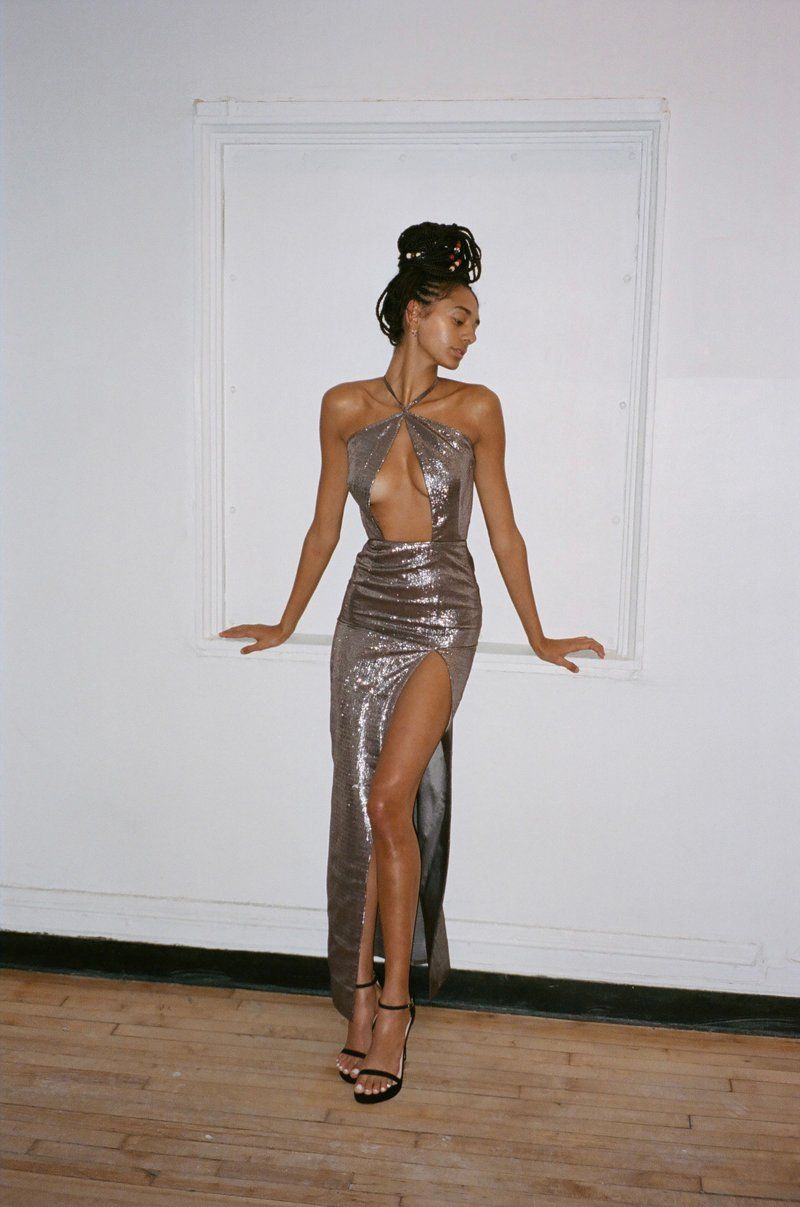 The stylist said that he then passed that message on to Rembert, the designer behind Aliétte. “Jason went back and he did some sketches based on things I knew would be flattering to Zendaya—a costume that will help her become sexy, become Marie. One of Sam’s notes was that the dress needed to have movement. The fabric needed to be able to carry light,” Roach said. “I think he made three versions of it. I sent those all back. We had a fitting. Then we made notes. We sent some dresses back to Jason with the notes. He did all the alterations. Then the final dress was created. And there you have it.”

Related posts:
TV and Movies
'The Talisman' TV Series Headed to Netflix With Producers Steven Spielberg and the Duffer Brothers
John Cleese admitted there is one Fawlty Towers scene he wished he could do over
Which Movie Theaters Are Reopening in New York City? Here’s a Guide.
EastEnders fans predict danger for Kush as Gray discovers Whitney romance
Recent Posts