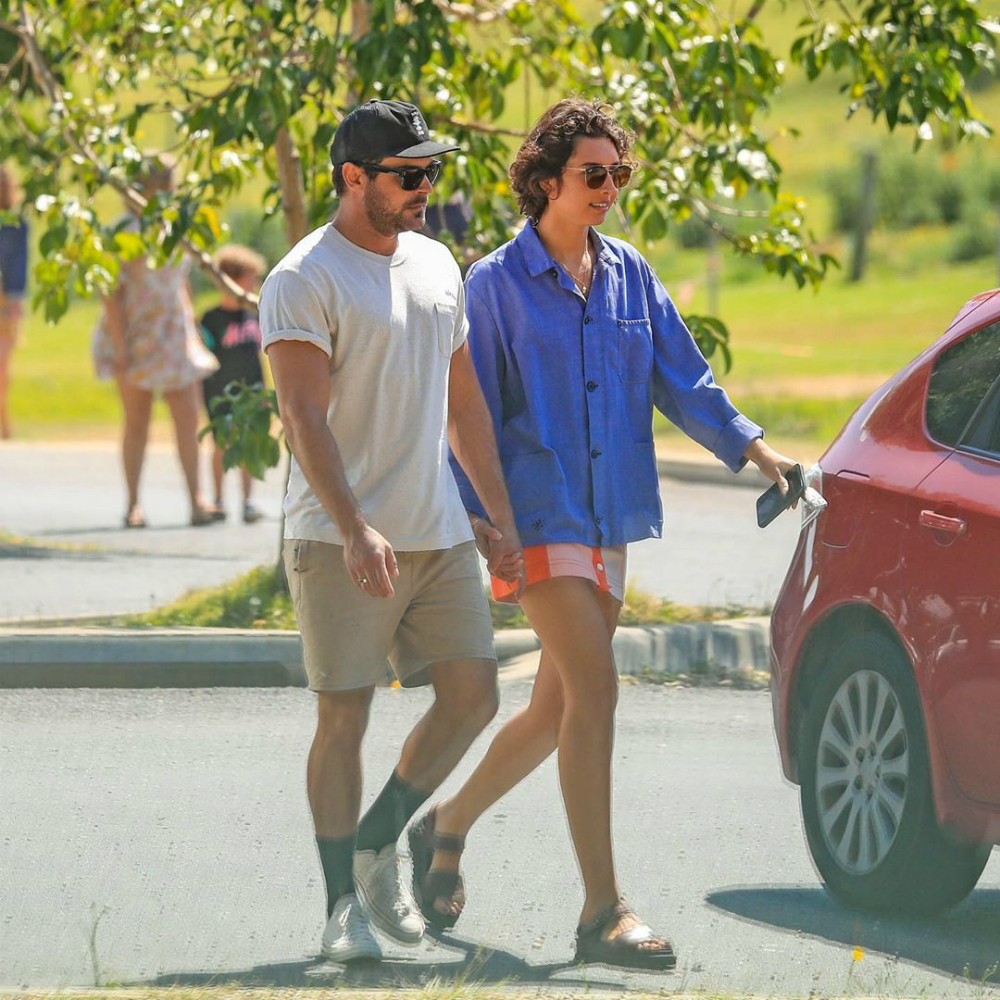 Zac Efron is on the move, only this time, it sounds a bit more permanent. According to nosy nellies, Zac has been house hunting in Australia’s popular locale-to-the-stars, Byron Bay, after spending the summer there. Besides the beautiful beaches and general Oz vibe, Zac is rumored to have met a young lady by the name of Vanessa Vallarades who lives and works in the area.

The actor, 32, has left Hollywood to settle in Australia’s Byron Bay, a source tells PEOPLE in this week’s issue.

Efron is currently “renting a house minutes from the beach,” says the source, adding “he has been house-hunting.”

“It really seems he plans on staying in Australia permanently,” says the source.

Along with a new home, Efron also has a new romance in Vanessa Valladares, whom he met in June when she was working at the Byron Bay General Store.

I admit that I’ve always been overly invested in Zac. After Oya convinced me to watch his Down to Earth with Zac Efron series, which I loved, it did seem like Zac was looking for something else. The series claimed it was a more sustainable and meaningful way to live his life, but it seemed more like Zac needed an anchor. I think he recognizes Hollywood is not the healthy place for him since his successful rehab stint a few years back. Down to Earth made it seem like Zac was looking for a place to belong, not just live. That’s why this move makes sense to me.

I know nothing about his girlfriend, by the way. Her Instagram reads ‘influencer’ but she also seems to have a sense of humor, so I like her already. They’ve only been together for a few months, so I won’t overly invest in her just yet.

Fortunately, Zac is not giving up on Hollywood altogether, It was announced at the start of August that Zac will star in a remake of Three Men and a Baby for Disney. So far, Zac is the only name attached to the project. I immediately thought he’d play Jack (Ted Danson) but now I think he may take Peter (Tom Selleck). I never felt Three Men need to be remade (remade again, that is, since the American film was a remake of a French film) but when they announced Zac was attached, it caught my attention. Plus, Zac has that weird Killing Zac Efron series he filmed that almost – wait for it – killed him. In the meantime, I guess he will try to avoid death in Byron Bay, home of the Hemsworth. I wonder – if Zac and the Hemsworth Bros had lunch together, do you think their gorgeous, piecing blue eyes would sync up to throw a light shaft that points to the Sacred Weight Room on the Ancient Map of Muscle-heads? 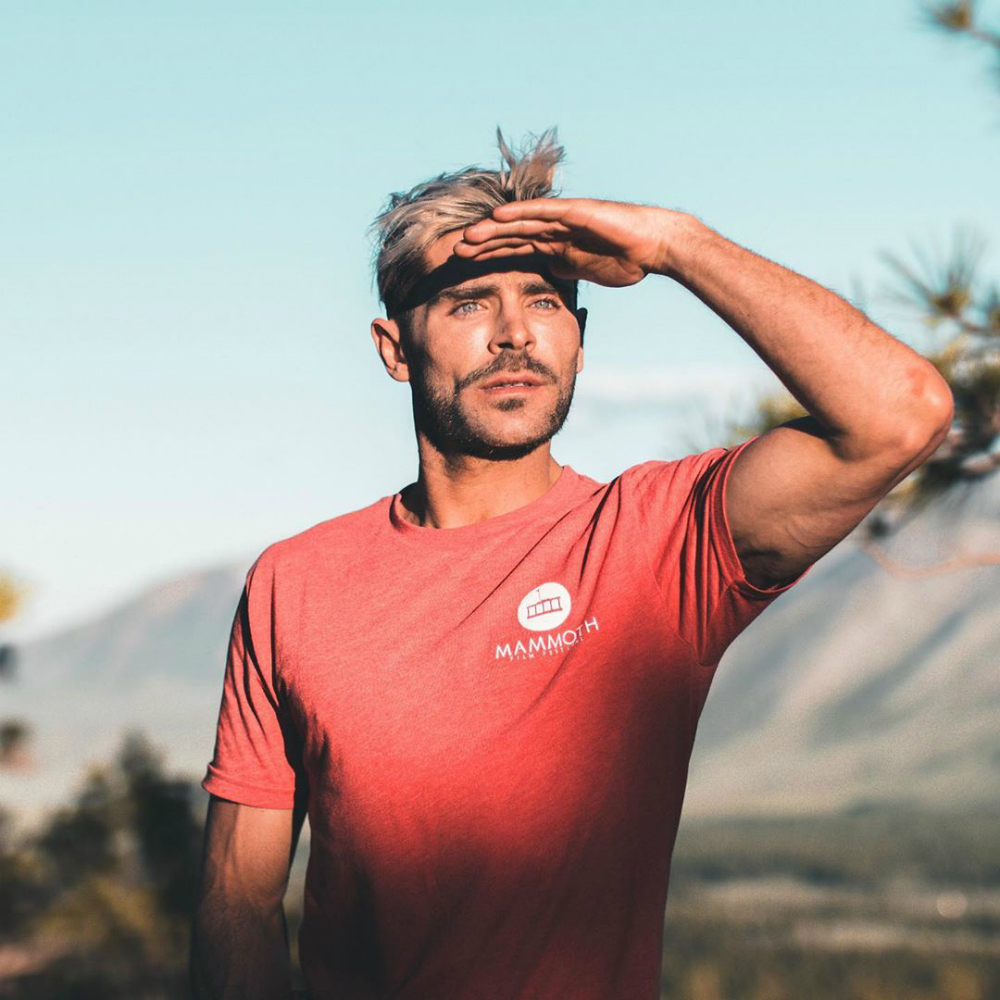 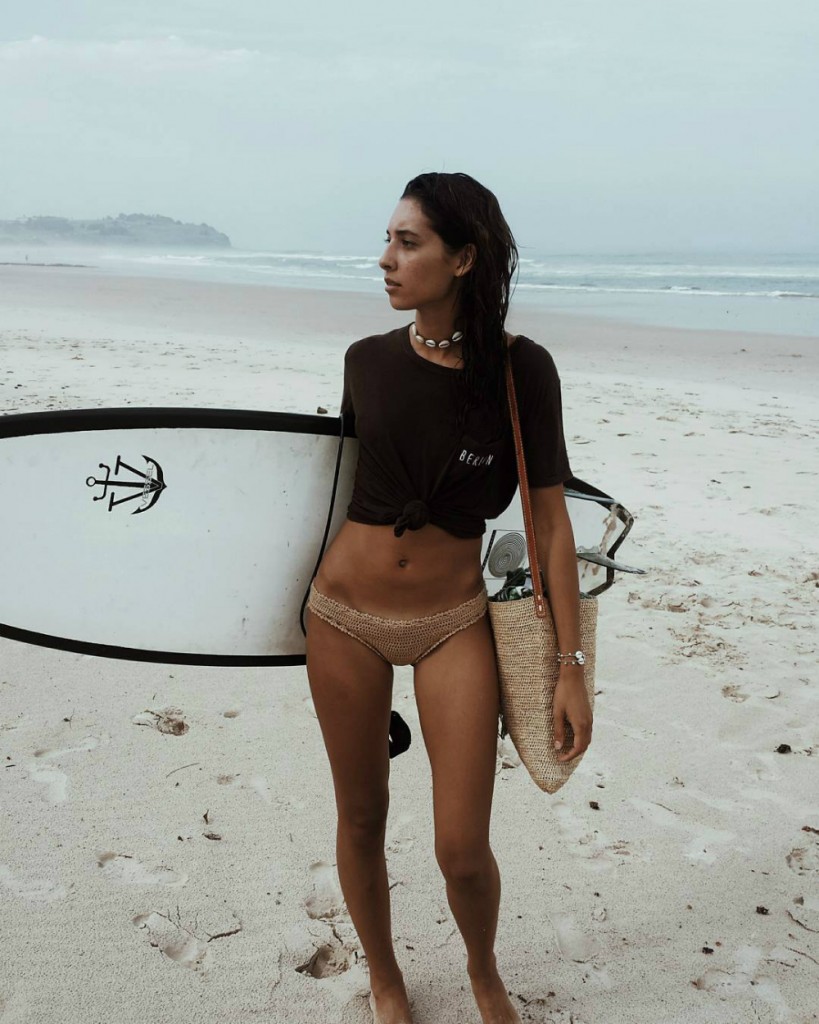 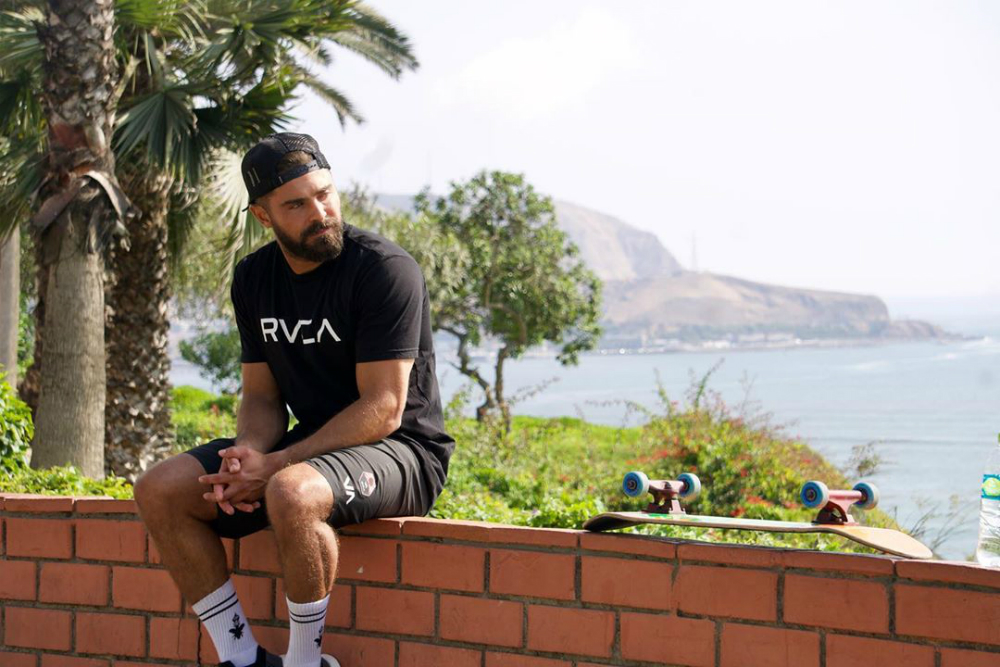