When it comes to divorce statistics, there are a lot of myths out there.

You might have heard that half of all marriages end in divorce, but that divorce "fact" is actually fiction — even as the future of many marriages become uncertain during the coronavirus pandemic.

We rounded up the most shocking facts about divorce backed up by research, including the most common age for people to get divorced, the current divorce rate, and how unhappy marriages and divorces actually affect children.

Here are 15 alarming facts about divorce in the US that will shock you. 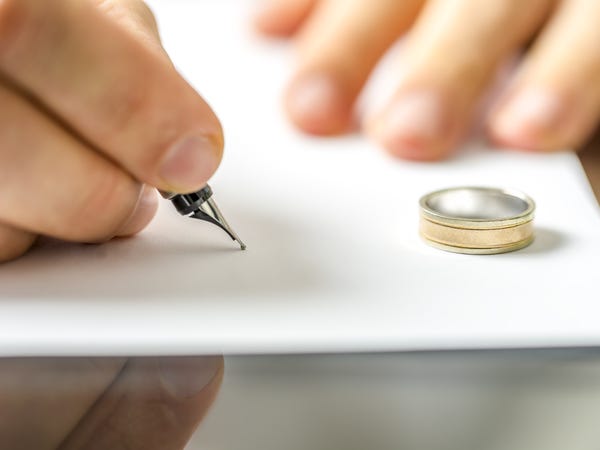 However, though that number may sound extremely high, the divorce rate is dropping. In 2018, there were only 2.9 divorces per 1,000 total people, excluding data from California, Hawaii, Indiana, Minnesota, and New Mexico.

However, although the divorce rate is dropping, 39% of marriages will still end in divorce. 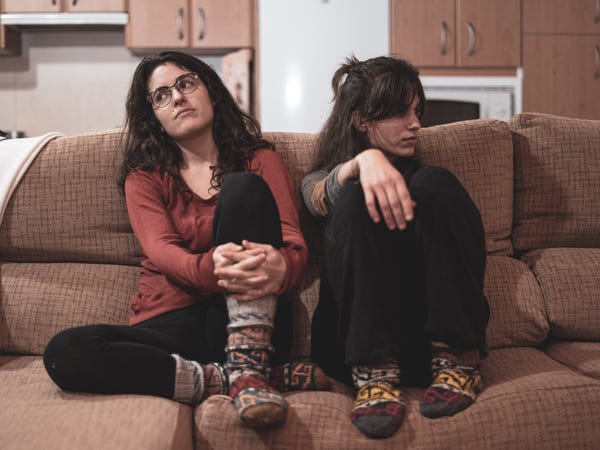 Though this percentage is definitely not as appalling as the previous "50% of all marriages end in divorce" statistic, it's nevertheless something to be wary of.

A study showed that if one partner is a heavy drinker and the other isn't, these couples were more likely to break up than if both partners had the same drinking habits. 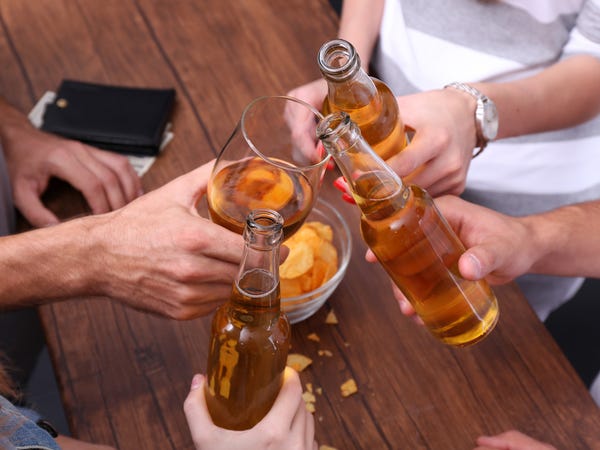 According to the study, nearly 50% of couples in which only one partner drank heavily ended up divorcing.

About half of all mothers who have custody of their children have child support agreements, compared to roughly 30% of custodial fathers. 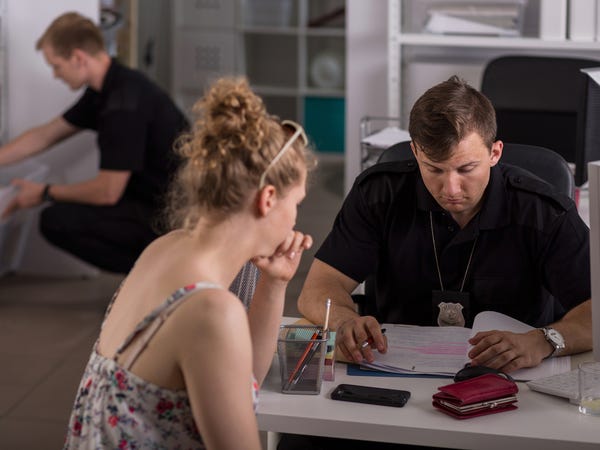 In 2014, there were more than 13.4 million parents separated from the child's other parent living with children under the age of 21. Five out of six custodial parents are mothers, about half of whom receive child support.

The average child support payment per month in the United States as of 2010 was $430, though this varies on both the noncustodial and custodial parents' incomes.

Among parents who have child support agreements, less than half actually receive the full amount of support they're entitled to. 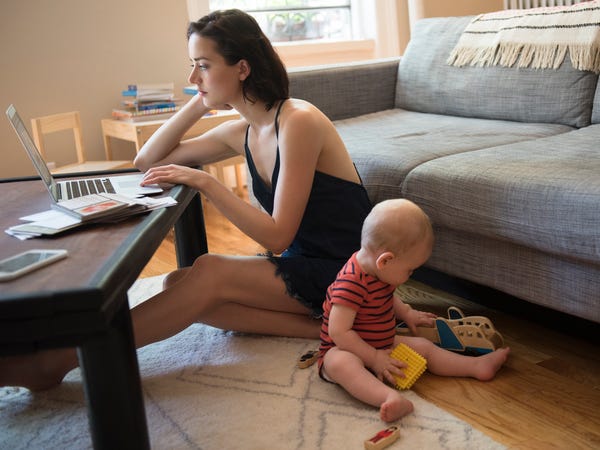 Financial troubles are commonplace for single parents, making the need for child support even direr. Oftentimes, custodial parents find themselves unable to go to court to fight for the child support they were promised.

According to a recent Census survey, about half of all Black children in the US lived in single-parent households where their primary caregiver had full or partial custody. The Census Bureau explains that the proportion of Black children who lived with their custodial parent while their other parent lived outside their household was about twice as large as the proportion of white children.

Young girls who grow up without their fathers may experience trouble in their relationships. 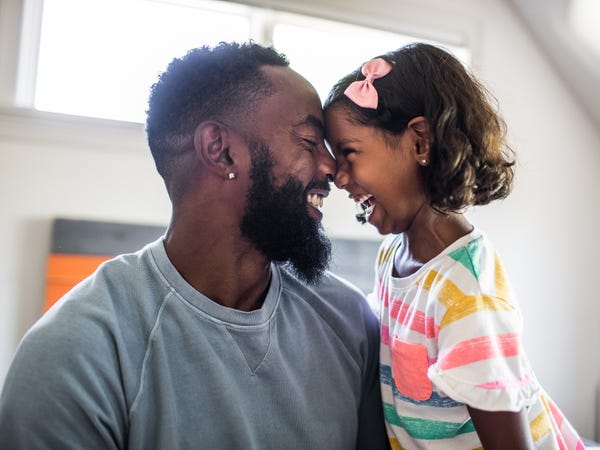 A study shows that young women who lacked the presence of their father experienced fewer educational prospects and weakened physical health than young women who had intact families.

Linda Nielsen, a professor at Wake Forest University who studies father-daughter relationships and conducted the study, also found that young girls who grew up without the presence of their fathers may be more likely to divorce and have other issues within their personal relationships. 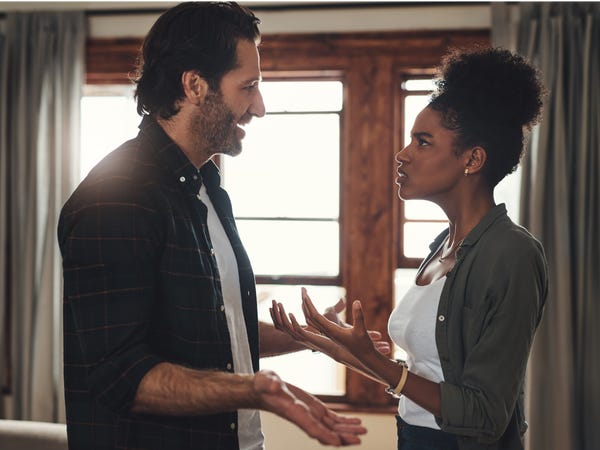 While children of divorce are still more likely to get divorced than children who grew up in happy families, a recent report by Pew Social Trends, based on data from the National Survey of Families and Households, found that children who grew up in "high-conflict" households whose parents still stayed together were more likely to divorce than children of high-conflict parents who split up.

The average age for people going through a divorce for the first time is 30 years old. 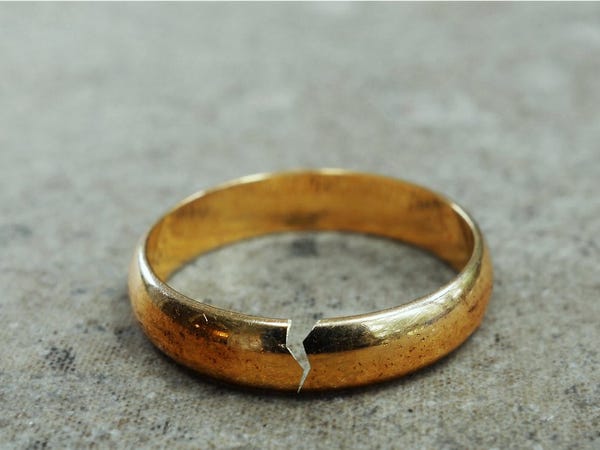 According to a recent report, more than half, or 60%, of divorces involve spouses who are between the ages of 25 and 39.

However, while 30 is the average age, the divorce rate for people over 50 has doubled since 1990. Experiencing a "grey divorce," or divorce after age 50, can take a toll on your mental health and finances. One study reports that those who experience a "grey divorce" had worse depression than those whose partners died.

The LA Times also reports that divorced women over 50 experienced a 45% drop in their standard of living, compared to a 21% drop for men over 50.

Black women between the ages of 50 and 59 have been identified as the group most likely to get divorced. 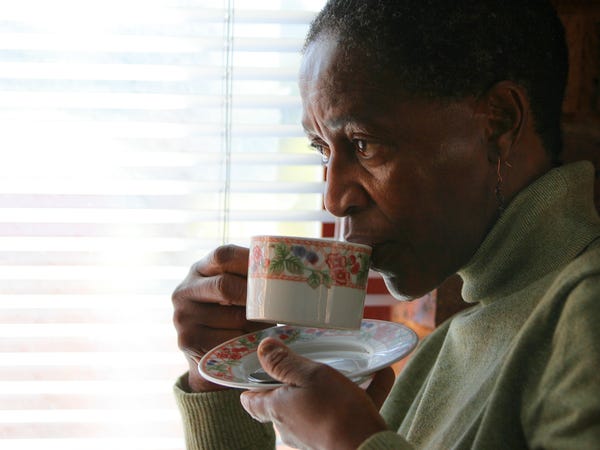 The study found that roughly half of white and Hispanic women in their early 40s were stably married, compared to less than a third of Black women in the same age group.

The group reported as the least likely to get a divorce were Asian women between 25 and 29 years old. 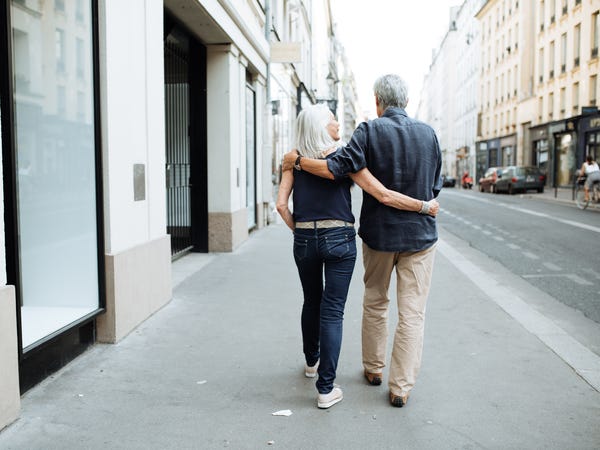 Researchers found that while more men reported remarrying, this could have been due to the fact that many women who either divorced or had a spouse who died didn't actually want to remarry.

Only 30% of eligible men said they did not want to marry again, compared to 54% of divorced and widowed women.

Divorces peak during the spring and summer. 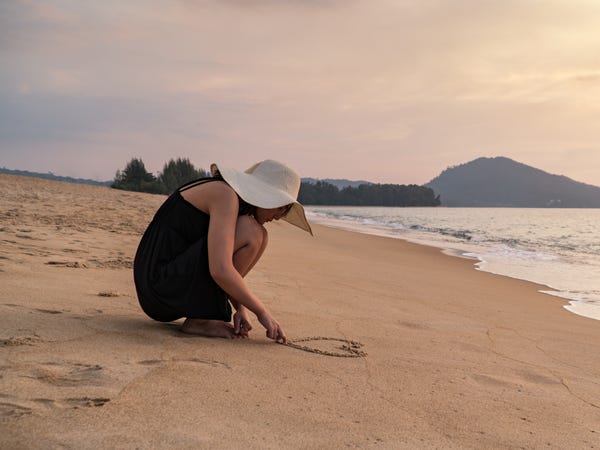 According to research by the University of Washington, August and March are the most common times of year that people file for divorce.

On the other hand, divorce filings are extremely uncommon in November and December as many Americans see these months as a time for families to come together around the holidays.

Social media is playing an increasingly prevalent role in divorces. 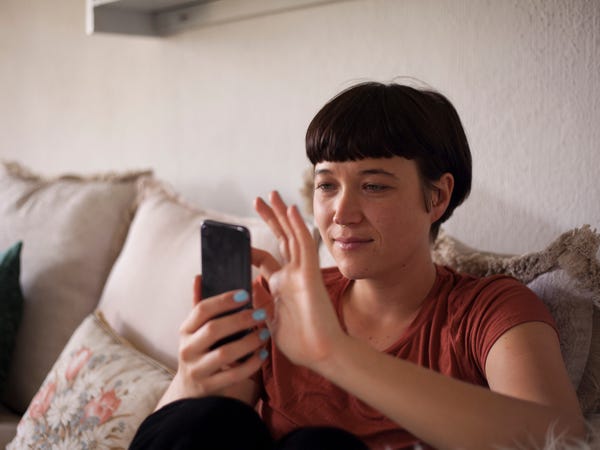 Have you ever fought with a spouse over something you posted on Facebook or someone you messaged online? You may not be the only one.

According to the New York Post, more than 30% of divorce filings contain the word "Facebook," with the social network being cited as a way for spouses to strike up affairs more conspicuously, connect with ex-romances, and even be caught in the act with a simple restaurant "check-in."

A majority of Americans believe that divorce is preferable to staying in an unhappy marriage. 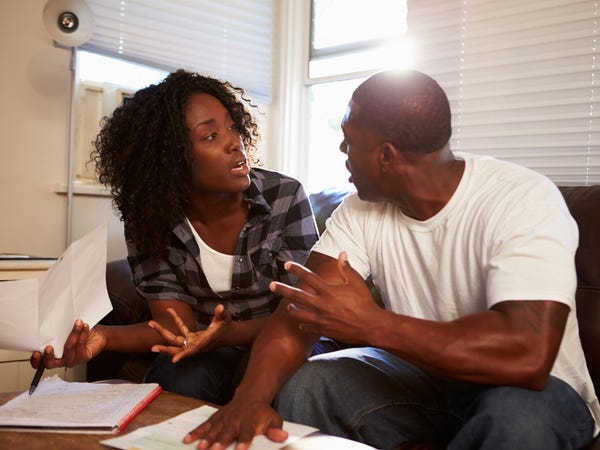 While divorce is certainly one part of life that no one wants to experience, 58% of Americans agree that divorcing is preferable to staying in an unhappy marriage.

A larger majority, 67%, said that divorcing is better for the children involved than parents who are unhappy with each other staying together.