4/20 is a day intended to unite a community of cannabis users. The use of cannabis for recreational purposes remains prohibited in countries so the origins of this unusual holiday are bewildering for many. Although the recreational use of cannabis is illegal in Britain, the UK is the world’s largest exporter of legal cannabis.

This day celebrates marijuana and is colloquially known as “Weed Day”.

April 20 is the day when this is celebrated because the date reportedly corresponds to the numerical code for marijuana. 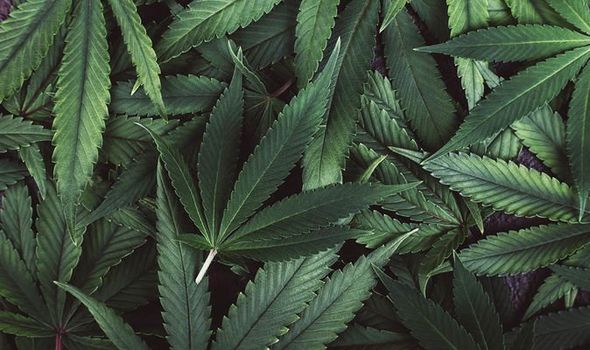 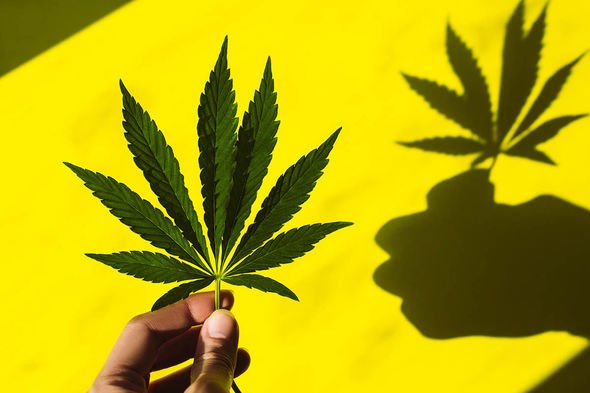 Some believe 420 was the code used by police officers for marijuana being smoked.

Others note 4/20 is the date of Adolf Hitler’s birthday and believe that is the association. 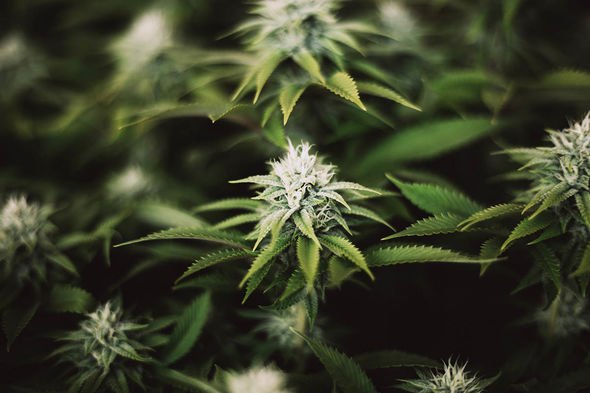 The most credible theory for the association between marijuana and the April 20 date is a link to Marin County in California.

In 1971, five students from San Rafael High School would meet at 4.20pm by the school’s campus of chemist Louis Pasteur to enjoy marijuana.

They chose this specific time because it was when extracurricular activities usually concluded.

The group became known as the Waldos because they met at a wall and would use the number 420 as code between one another for marijuana. 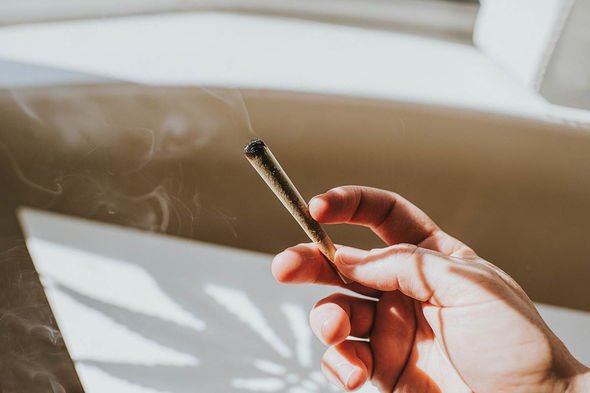 In the UK, cannabis is illegal for recreational use and is classified as a Class B drug.

In 2004, cannabis was made a Class C drug with less severe penalties but was then moved back to Class B in 2009.

Medical use of cannabis was legalised in November 2018 but requires a prescription from a registered specialist doctor. 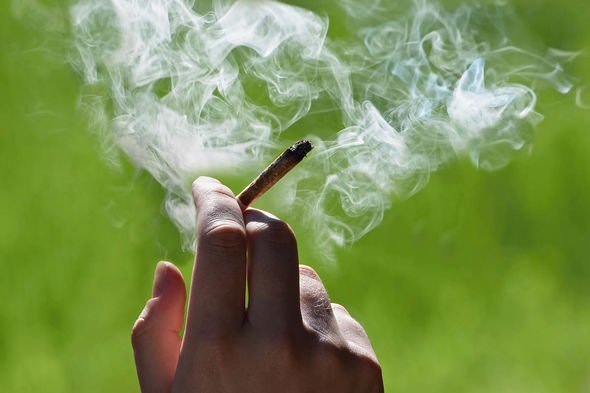 Cannabis is widely used as an illegal drug in the UK, while other strains lower in THC have been used industrially for over a thousand years for fibre, oil and seeds.

Every year, thousands of people visit parks to spark up.

This year given the ongoing restrictions, groups of up to six people or two households are permitted to meet in outdoor settings, but the use of marijuana is still illegal.

At these annual events, many people are often arrested by police for engaging in smoking activity.

For those wanting to participate, here are a few Covid-safe and legal ways to celebrate this unofficial holiday:

Watch a documentary about cannabis such as Rolling Papers, Breaking Habits or Culture High.

Listen to a podcast featuring a conversation about cannabis such as Brave New Weed.

The following countries have legalised the recreational use of cannabis: Canada, Georgia, South Africa, and Uruguay, plus 17 states, two territories, and the District of Columbia in the United States and the Australian Capital Territory in Australia.

A policy of limited enforcement has also been adopted in many countries, in particular the Netherlands where the sale of cannabis is tolerated at licensed coffee shops.