If the idea of asking someone out makes you sweat like a Soul Cycle studio, then chances are you’re a bit of an introvert. Putting yourself out there is scary, and for some people, getting a Brazilian wax is preferable to making the first move. When Shawn Mendes sang, "I get a little bit nervous around you, get a little bit stressed out when I think about you," introverts everywhere were probably like, "Same." There are certain introverted zodiac signs who want you to make the first move, because for them, too much introspection is better than possible rejection.

"Introverted" isn’t necessarily synonymous with "shy." People can keep to themselves for a variety of reasons. While some people prefer their own company to the company of others, other people are too caught up in their own thoughts to interact. There are also those who find social situations anxiety-provoking, as well as those who simply take some time to warm up to someone new. No matter the case, introverted individuals are far less likely to initiate a first date, and they’re definitely less likely to make big romantic gestures. Instead, these four introverted signs are happy to just sit back and let potential suitors come to them. Pisceans aren’t just playing coy, guys — they really are terribly timid. These dreamy, romantic individuals tend to spend the majority of the time playing out fantasies in their head, but when it comes time to actually make a move, they find themselves tongue-tied. Conflict? A Pisces can’t even. As the ultimate avoider of uncomfortable situations, this water sign likes to keep in the background and let more assertive signs take action. As a result, when a Pisces develops feeling for someone, they’re far more likely to confess their love to their diary than to their crush.

Taureans are all about feeling comfortable, and even the idea of confessing a crush is enough to make them uncomfy. Though those born under the earth sign desire the stability and assurance of a relationship, they usually don’t want it badly enough to make it happen themselves. A Taurus is patient after all — they don’t mind waiting idly by for love to find them. Once someone gets a Taurus to open up, they’re not afraid to show their flirty side, but until then, you can find a Taurus on their couch, doing their nails, and waiting for one of their Tinder matches to ask them out. You’d think a sign as ambitious as Virgo would put the "active" in proactive, but this earth sign is surprisingly shy when it comes to finding love. Like Taurus, Virgo is patient and Virgo is kind. And even if a Virgo is a total boss babe, those born under this sign are often so self-critical that they sabotage their own game. It’s also worth pointing out that — unlike Pisces and Taurus — Virgos don’t tend to prioritize romantic relationships in their lives. If they happen to find themselves with a partner, great, but if not, it’s really no biggie for them.

For Scorpios, trust is something to be earned and intimacy takes time. Cracking open this water sign’s shell is not for the faint of heart, and if you expect a Scorpio to open up to you without any effort, then keep dreaming. These mysterious, unknowable individuals are far too cagey to make the first move, and even after someone expresses interest in them, they have a tendency to be wary. Once a Scorpio falls, they fall hard, but the chance of a Scorpio initiating a first date is pretty much slim to none. 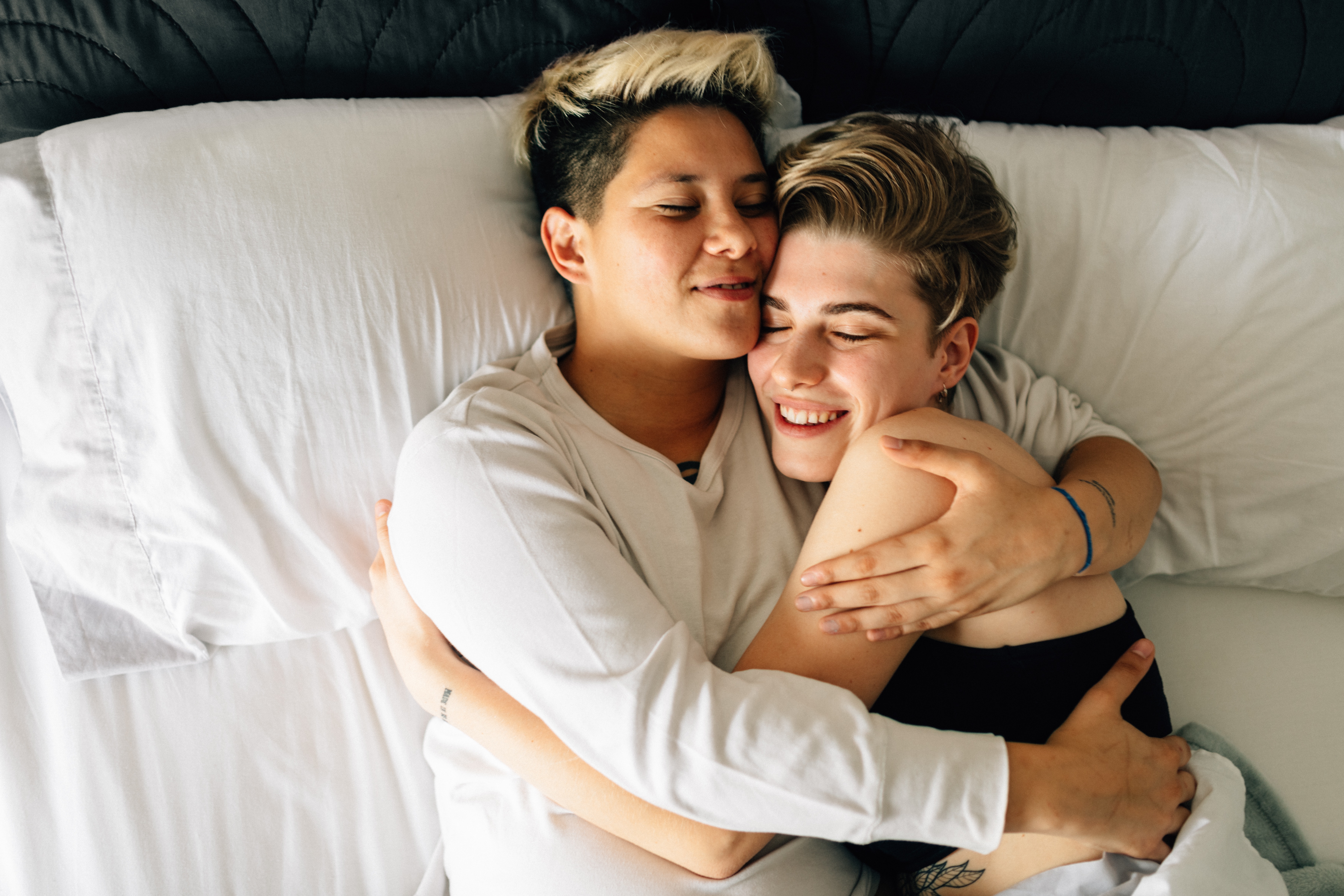 4 Zodiac Signs Who Hate Not Sleeping Next To Their Partners 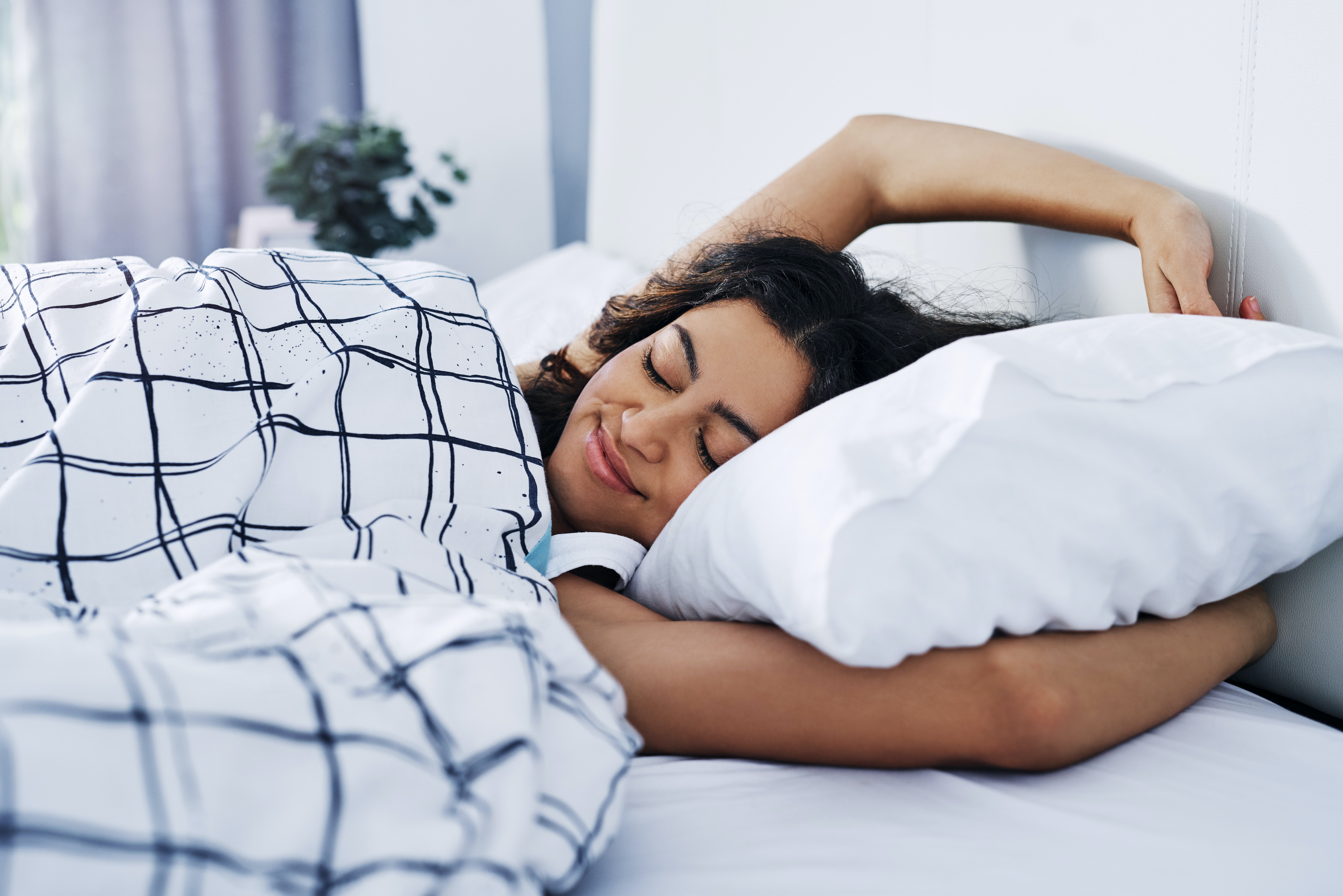