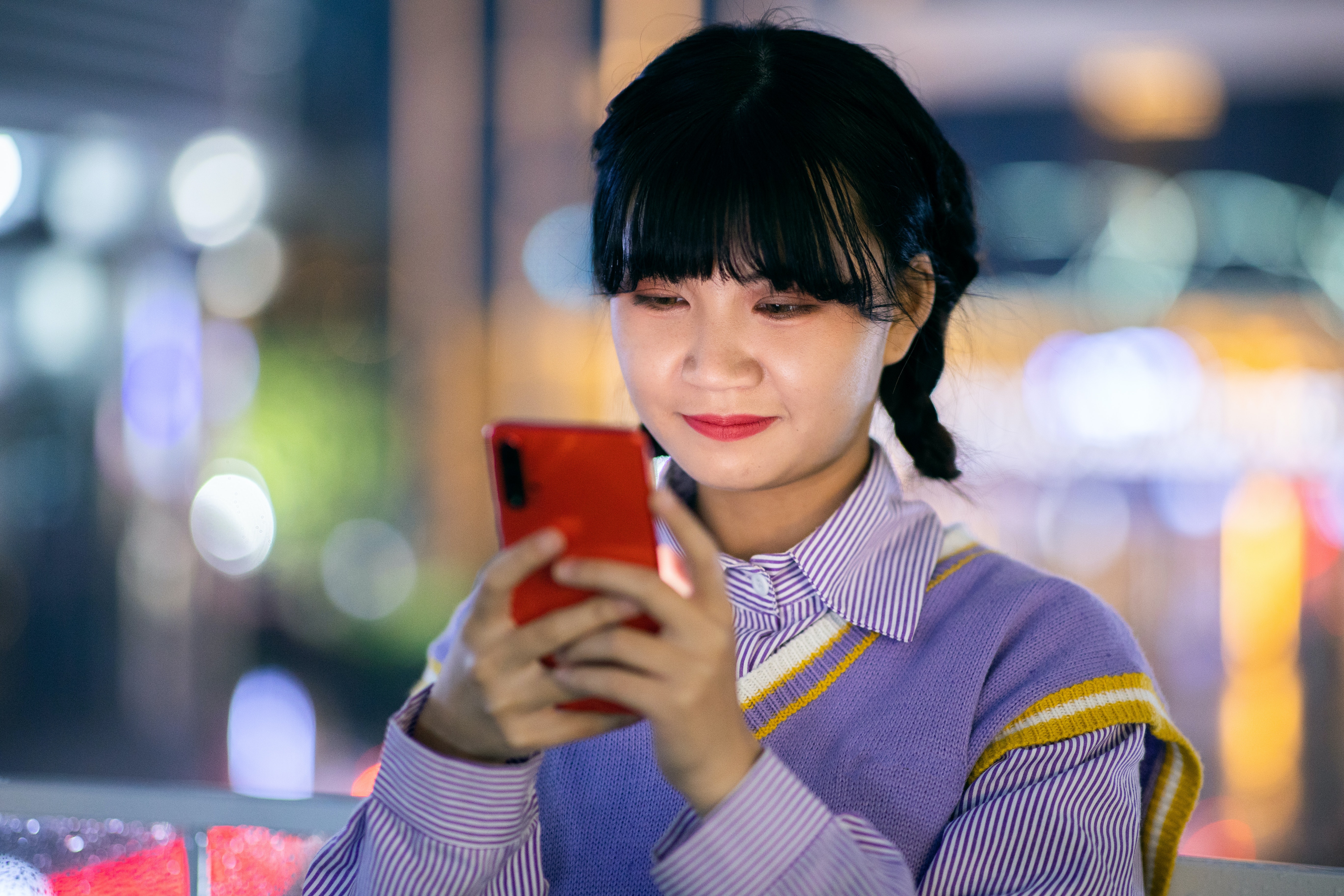 What do you do when you get the urge to text that cute guy or girl you’re kind of into, but you have no legitimate reason to start a conversation? You could use a cheesy pick-up line like everyone else, but you don’t want to come across as cliché. And you already know a “hey” or a “wyd?” probably won’t get you very far. If your goal is to come up with conversation-starting texts to send your crush that’ll grab their attention and get them so excited to chat, you’ve come to the right place. Sometimes, all it really takes for the object of your affections to open up is a gentle nudge in the right direction.

Don’t stress — orchestrating said nudge is easier than you think. Elite Daily spoke with Shannon Smith, a dating expert at Plenty of Fish, about what goes into a strong, conversation-starting text for your crush, and she had plenty to say. But as for what you shouldn’t do? Try to avoid texting them too many times in a row. “Communication is key in any relationship, whether digital, in person, or on the phone, but whining about not getting enough texts or starting to send multiple texts in a row with no response will backfire,” Julie Spira, online dating expert, previously told Elite Daily.

Consider sending your crush one text, and maybe a second after a few days. If they respond (especially to one of the ideas below), you might be on the brink of a convo that could not only be super fun, but that could also shed light on your compatibility. Here’s what Smith recommends.

Opening the conversation with a question can be a good strategy, but asking something they’ll definitely know the answer to is even better. "That will get the conversation flowing more freely," says Smith. If you’re both into the same sports team and you’re not able to watch the big game, send a text asking about the score. Have a class together? Ask them a question about the homework. Who knows? Maybe you can even set up a future study date.

"If you know a little background info about your crush and you’ve spoken before, bring up something you remember from your last conversation to show you were actively listening, like a band or movie you both like. It’s a great way to pick up right where you left off," says Smith. By reminding your crush of your last interaction, you’re expressing your interest while also piquing theirs. For example, if you recently talked about your shared love of horror films or indie music, you can send them a relevant movie or song suggestion.

If you’re texting someone for the first time, Smith suggests mentioning something that made you laugh or made you think of them. A genuinely sweet thought can never hurt, and even if the relationship doesn’t progress, your text has the potential to brighten their day.

Try sending a message that will both flatter them and get them to talk. Did you meet at an improv class? Say something like, "Just saw a comedy show and it made me think of you. The performers hadn’t quite mastered their ‘yes, and’s the way you have." 4. Bring Up A Shared Interest Or Experience

"The most effective way to strike up a conversation is by commenting on a shared interest or experience," says Smith. Start by looking at their social media feeds or dating app profile to see if you can find any details you have in common. If they post a lot of Instagram photos of their dog, and you do too, suggest a puppy playdate. Or maybe you both went to the same literary event, and you can ask them if they’ve read another one of your favorite titles.

According to Smith, a Plenty Of Fish study found the wink face, kissing face, and heart eyes emojis are the most likely to get a reply from singles, in that order. Consider using one of those in your initial text to show off your flirty side and increase your chances of getting a response.

And remember: Ultimately, you want to chat with someone who wants to chat with you, period. That’s why it’s so important to just be genuine. "Try not to get too caught up in your own head when it comes to conversing with a crush. Just being yourself is always the best approach," advises Smith. "And remember, if it doesn’t go exactly as planned, don’t sweat it. 85% percent of singles are more than willing to give things a second chance after a less than stellar first convo."

Starting a conversation with someone you’re into can be super intimidating, but making the first move is sexy AF. It’s bold and can help you stand out in a positive and memorable way — especially on a dating app that’s flooded with people. Your crush or match will be flattered that you took initiative. And remember: If they don’t respond, you’re just practicing for the next cutie you have your eye on.

This article was originally published on May 7, 2018