It’s official: Aaron Rodgers and Shailene Woodley are getting married.

A source close to the couple confirmed to People that Woodley, 29, is the fiancée of 37-year-old Rodgers just days after the Green Bay Packers quarterback revealed that he’s engaged.

“They are very happy together,” the source told the magazine. “It’s not surprising he proposed so fast. When you know, you know, right?” 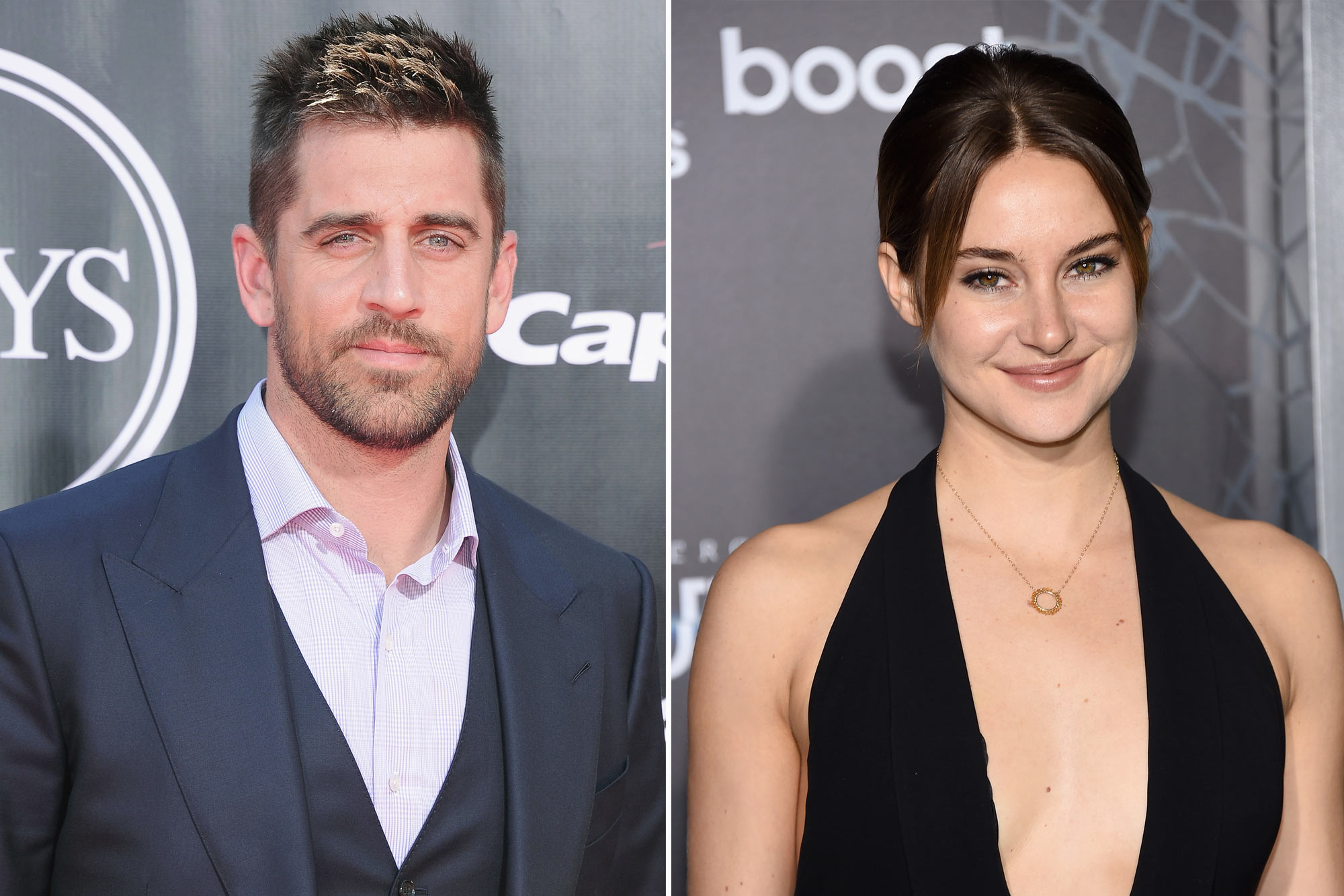 Rodgers revealed that he was engaged over the weekend while accepting this year’s Most Valuable Player award during NFL Honors, but didn’t confirm at the time who the lucky lady was.

“It’s an honor to win this award for the third time. 2020 was definitely a crazy year, filled with lots of change, growth, some amazing memorable moments. 180 straight days of having my nose hairs scraped. Playing for very little fans or no stands the entire season, I got engaged, and I played some of the best football of my career,” Rodgers said.

But his exciting announcement came just after reports that he was dating the “Big Little Lies” actress, leading many to speculate that the duo is heading down the aisle.

Rodgers broke things off with girlfriend Danica Patrick in July after two years of dating. He previously dated actress Olivia Munn from 2014 to 2017.

Their reps did not immediately respond to our request for comment.