Yesterday, AC/DC posted a video of their lightning logo as a red neon sign turning on. It’s been four years since the hard rock band concluded their Rock or Bust World Tour and now it looks like they’re finally back with new material. Adding to the speculation, a mysterious poster has appeared outside Angus Young’s old school in Sydney.

Spotted by triplemrock, the photo taken outside of Ashfield Boys High School sees a poster that reads: “Are You Ready? SYD PWR UP.”

While at the bottom of the advertisement there’s a link to a website with that familiar AC/DC red neon lightning logo.

And on the actual website, there are links to the AC/DC store but also a “Power Up” email sign up.

So by the looks of it, the heavily rumoured AC/DC new album could well be called Power Up – although it may just be a tease before the actual title announcement. 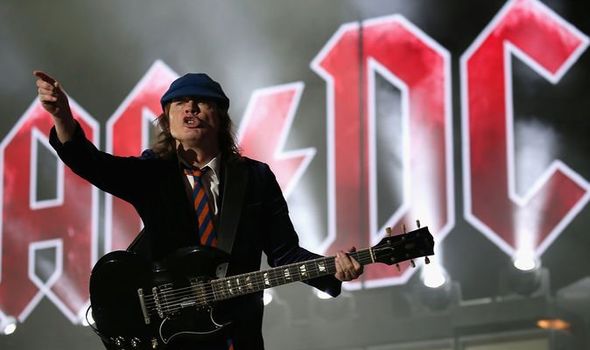 This poster has popped up outside Angus Young’s old High School. What are AC/DC up to?

Back in July, Twisted Sister’s Dee Snider gave an exciting update on AC/DC’s upcoming new record, which will presumably be their seventeenth studio album.

Speaking with ABC, he said: “This is gonna be a miracle of technology.

“What will be achieved, the reuniting of the band that we know for one more album, is gonna be uplifting and heartbreaking at the same time.

“Because nothing goes on forever. But this is the ultimate ‘one more time.’” 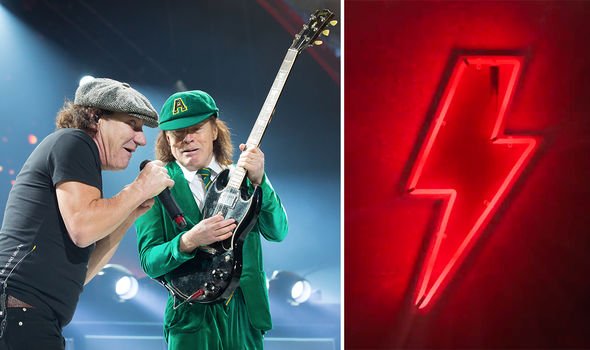 AC/DC have had a tough couple of years with Brian Johnson’s hearing loss, Phil Rudd’s legal troubles and then Cliff Williams’ retirement.

But then in 2017, Malcolm Young, who had been suffering from dementia died.

Nevertheless, it looks like AC/DC are back for one last album with their best-known line-up.

And as Snider teased, presumably the record will feature Malcolm’s posthumous recordings.

This has long been rumoured and it’s exactly what Queen did four years after Freddie Mercury’s death.

Brian May, Roger Taylor and John Deacon released Made In Heaven, playing their instruments along to Freddie’s vocals.

No doubt an AC/DC new album official announcement is just around the corner.

And, hopefully, the band will be touring again in 2021, if possible in the pandemic.

Earlier this month, Brian shared his hopes for more touring.

Speaking on Joe Walsh’s Old Fashioned Rock N’ Roll, the 72-year-old said: “It would be lovely just to get out there, stand on that stage, and just give it everything you’ve got.”

It’s going to be the biggest roar you’ll ever hear in your life, when any band, anywhere in the world, stands up there.

“It’s going to be brilliant!”