AC/DC is a band whose line-up has changed a great deal over the years. However, it came together with two brothers who started a music revolution which has continued despite the members. But where is the band technically from, and how did it start up?

AC/DC is not an easy band to determine its origins, as different members have all come from different places.

In terms of how the band came about, Malcolm and Angus Young were the brains behind AC/DC and came up with its name as well.

The pair moved from Glasgow, Scotland to Australia in 1963, therefore it could be said that AC/DC’s origins are Anglo-Australian.

The brother became interested in starting a band after seeing their older brothers, Alex and George form bands. 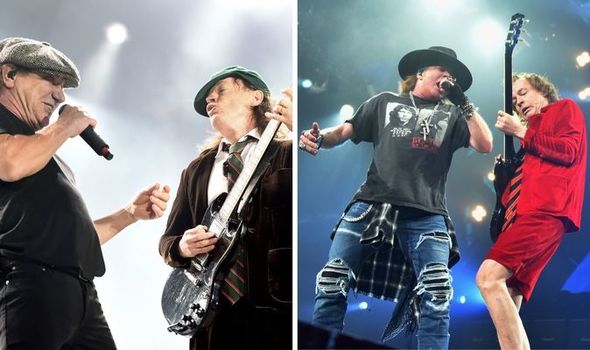 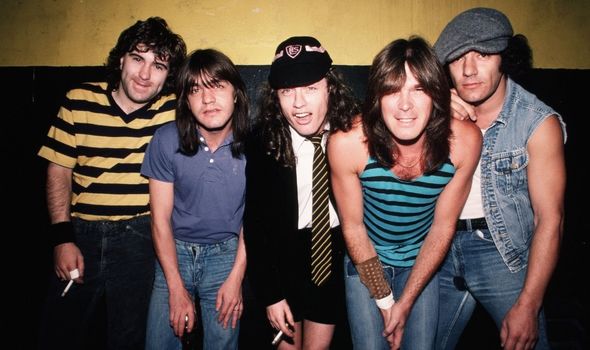 Alex formed London-based band Grapefruit in 1967, while George became a member of Australian band Easybeats, which got young Malcolm interested in music.

Malcolm joined New South Wales band Velvet Underground, though this is not the famous New York-based band, but eventually came up with a band name with Angus.

The brothers formed the band, with their new names which was inspired by their sister’s sewing machine.

They had bassist Larry Van Kriedt, who was American-born but form Australia, vocalist Dave Evans, who is Australian, and drummer Colin Burgess, who is also Australian, in November 1973, who they likely met on the Australian band circuit.

At this point, it would be fair to say the band hails from Australia, as all of its original members came from there also. 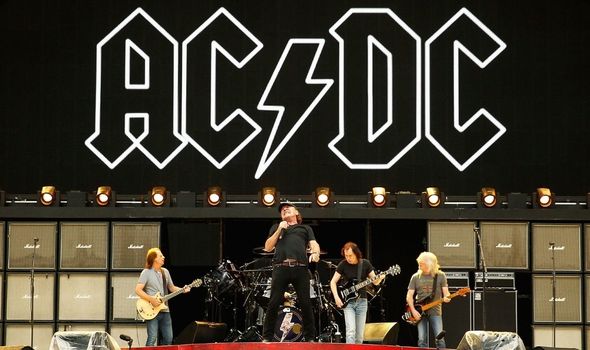 Angus quickly began performing in a school uniform-style outfit, which was reportedly an idea of Margaret’s after he tried a variety of other costumes.

Of course, like many bands, they have had a changing line-up before they found their current team, including lead singer Brian Johnson, who has rejoined AC/DC after hearing loss forced him to leave in 2016.

In 1974, Evans was replaced by Bon Scott, an Australian singer, who re-recorded the band’s only single.

Then later that year saw the departure of bassist Larry Van Kriedt and drummer Colin Burgess, and the band’s signature line was completed with the arrival of bassist Mark Evans and drummer Phil Rudd, both of whom are Australian. 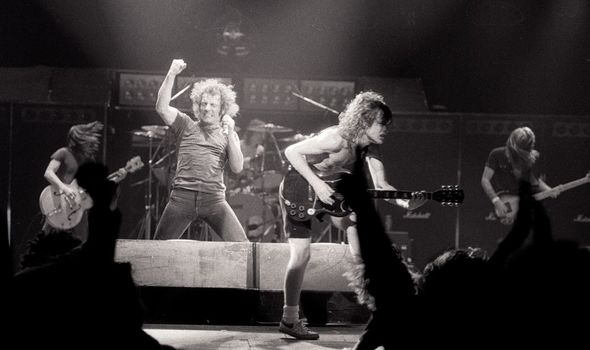 Mark Evans was replaced by English bassist Cliff Williams in 1977, who remained with the band until 2016, though the biggest blow was to come with the death of Bon Scott in 1980.

Englishman Brian Johnson was brought in to replace Bon, and he remained with the band until 2016.

At this point, the band could also be called an Anglo-Australian band, given half its members are Australian, and half English.

Phil Rudd left the band in 1983, though he returned from 1994 until 2015 after being replaced by various drummers in the interim years, though he has now returned along with Brian Johnson.

In the 2000s, many line-up changes took place, starting with Malcom Young’s departure in 2014 due to his oncoming dementia. He died in 2017.

In 2015, Phil Rudd left the band again and in 2016, Brian Johnson left due to hearing difficulties which forced him to retire, though he is back recording and hoping to tour with the band.

He was replaced with Guns N Roses singer Axl Rose for a short spell before his recent return, before bassist Cliff Williams also left the band in 2017.

From the current line-up, the band is half English and half Australian, however given the Young brothers are at its core, it is fair to say the band is an Australian rock band.