PHILLIPPE COUTINHO and James Rodriguez are rumoured to be joint targets of an audacious AC Milan summer swoop, according to reports in Italy.

The Barcelona and Everton outcasts are thought to be keen on rejuvenating their careers with the Serie A giants interested in bringing the pair to the San Siro. 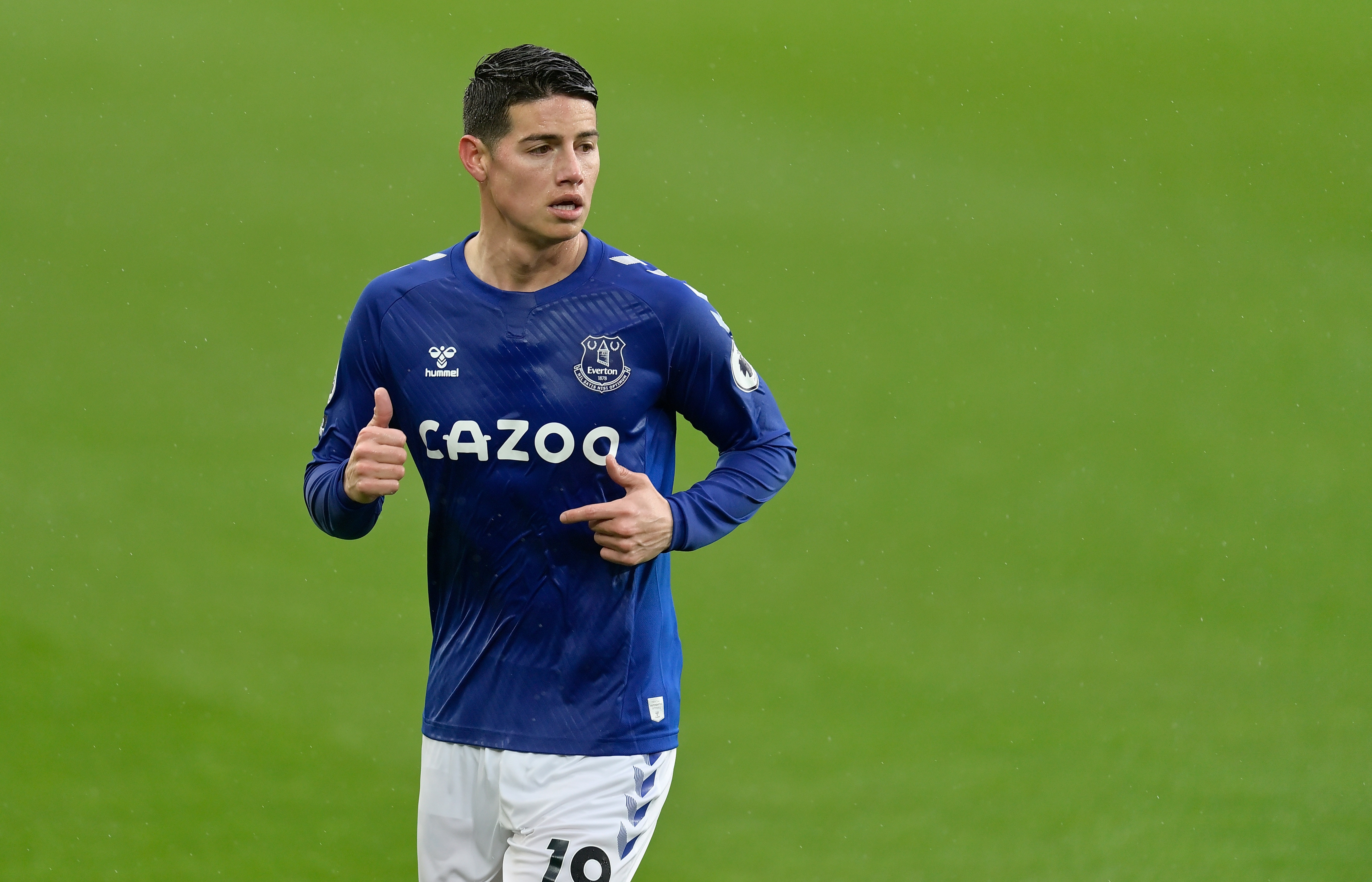 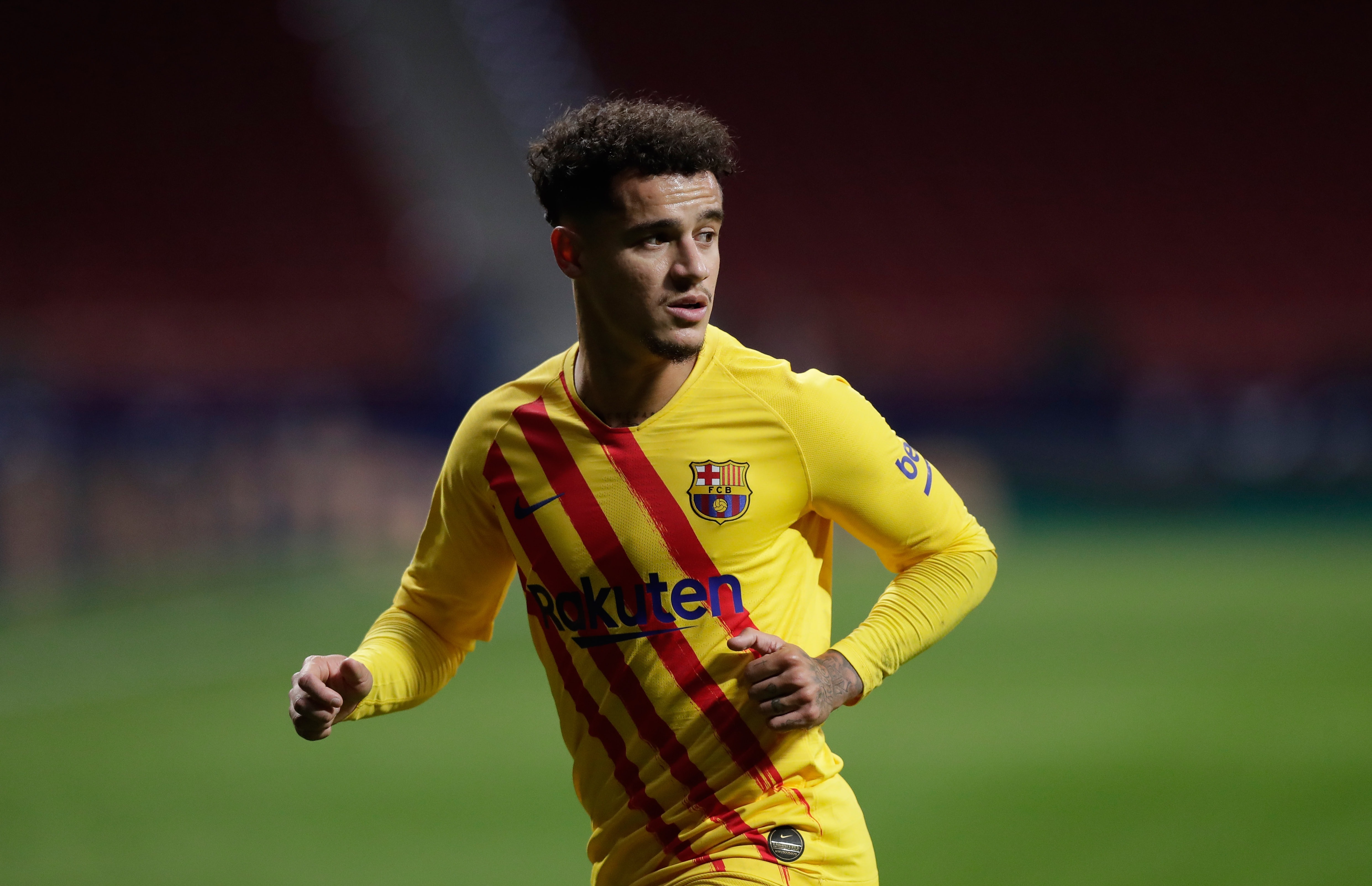 Italian newspaper Tuttosport claims the duo’s services have been offered to Milan by their agent Jorge Mendes following seasons blighted by injury.

The Colombia winger struggled with calf problems following an injury picked up during a pre-game warm-up session in May.

And ex-Goodison gaffer Ancelotti, who has become Real Madrid’s boss, was reportedly “not happy” with the fitness issues that derailed Rodriguez’s season.

The former LaLiga forward only swapped Real Madrid for Everton in 2020 in a sensational £22million move, but his time on Merseyside could soon be up.

Meanwhile, Coutinho, 29, made just 14 LaLiga and Champions League appearances for Barcelona this season.

The Brazil playmaker, who moved to the Nou Camp from Liverpool in an eye-watering £145million deal in 2018, has been out of action since December.

The former Anfield hero, who enjoyed a successful 2019-20 loan spell at Bayern Munich, underwent surgery on a meniscal cyst on his left knee in January

And that procedure was followed by a second operation in May which ruled him out for the rest of the season.

By then the Brazil star, who is rumoured to be of interest to Leicester, had missed 33 games across competitions for Ronald Koeman’s Nou Camp side.

And Coutinho’s knee problems forced him out of action for his country at this year’s Copa America contest. 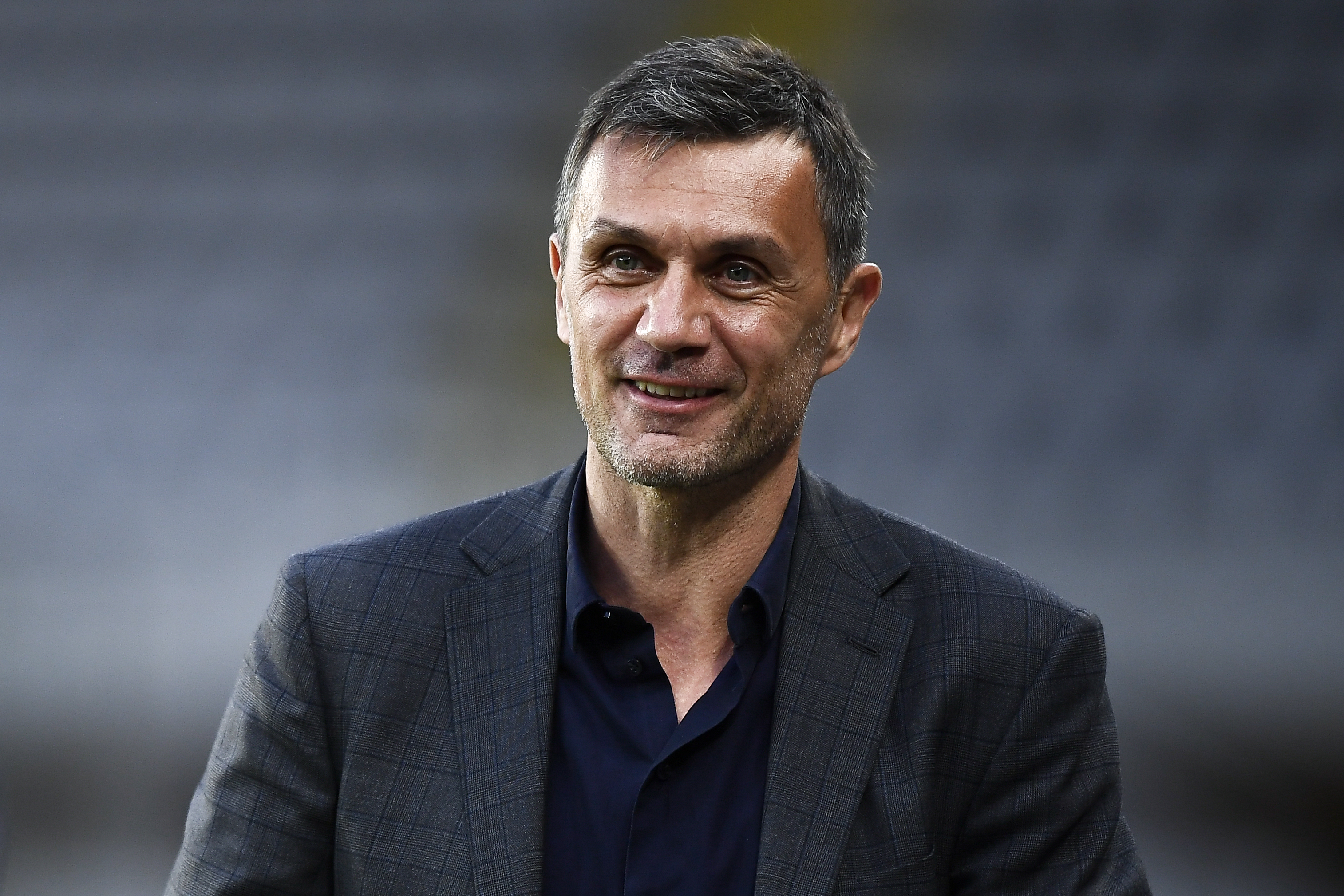 Tuttosport claims Paolo Maldini, Milan’s technical director, is mulling over potential swoops for the pair with club chiefs at the San Siro.

It is thought Rodriguez’s agent Jorge Mendez believes £8.6million would be enough to seal a move for the Everton forward.

However, Tuttosport believes Coutinho’s reported £10million salary could be an obstacle.