TAKE TWO: Acne Studios celebrated the relaunch of its Acne Paper magazine with a cocktail party and exhibition in Paris showcasing the release of a coffee table book compiling the best of its previous issues.

On the ground floor was an exhibition by South African photographer Christopher Smith, who recreated old covers in the form of self-portraits. On the upper floor, archive issues of the biannual publication, which originally ran from 2005 to 2014, were laid out in display cases, alongside copies of the Acne Paper Book for browsing.

The 568-page tome includes images by the likes of David Bailey, Saul Leiter, Sarah Moon, Jamie Hawkesworth and Viviane Sassen. The exhibition will remain open until July 10, when the store will close for renovations.

Despite the dire state of the publishing industry, Johansson still believes in print.

“There’s some aspects of digital that I think are amazing: the directness, the easiness of people creating their own material. You can do your own magazine in your bedroom,” he said, drawing a musical analogy. “But at the same time, the craft, the songs that we play – what’s wrong with Chet Baker, just because you have Drake?” 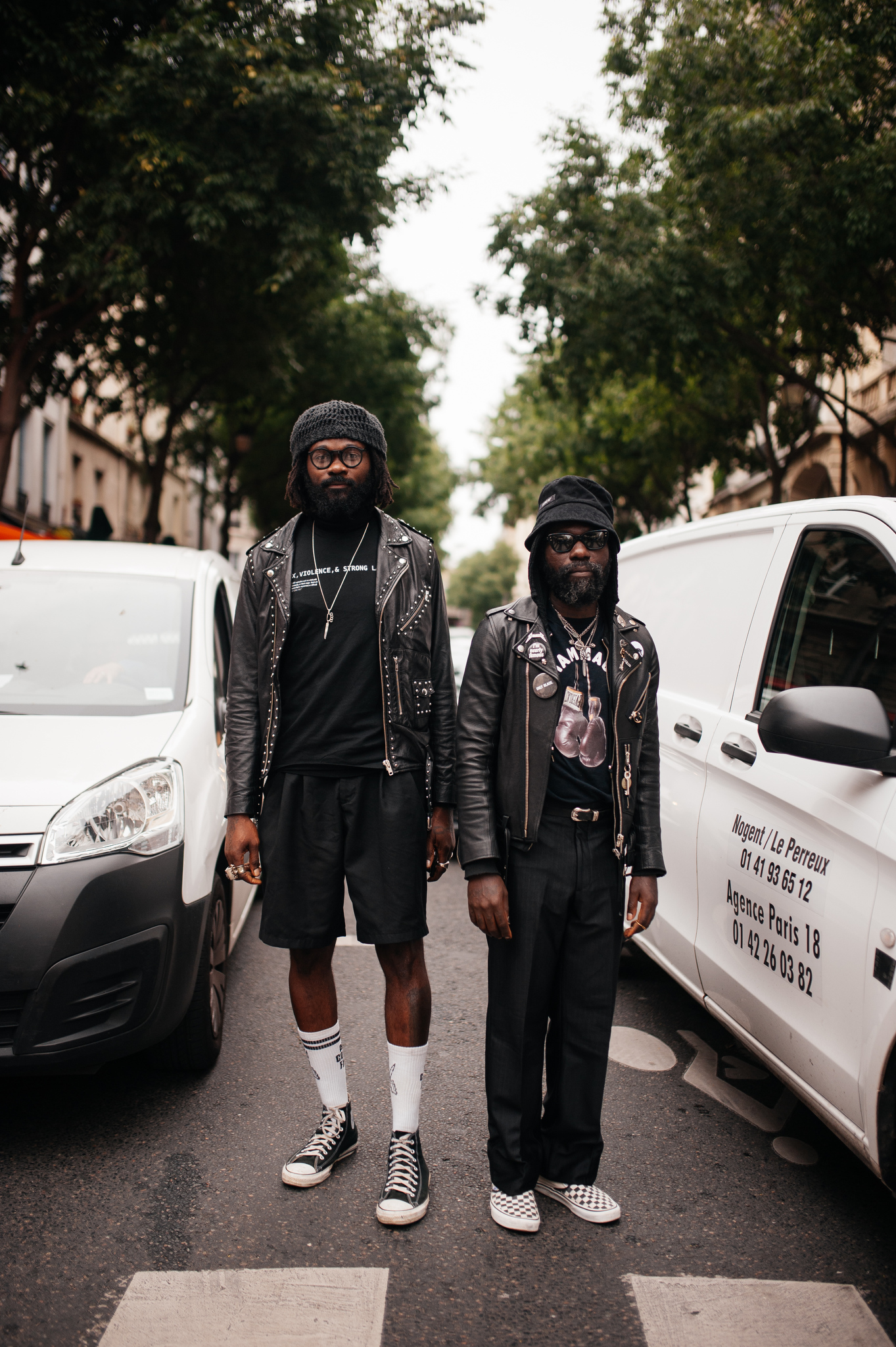 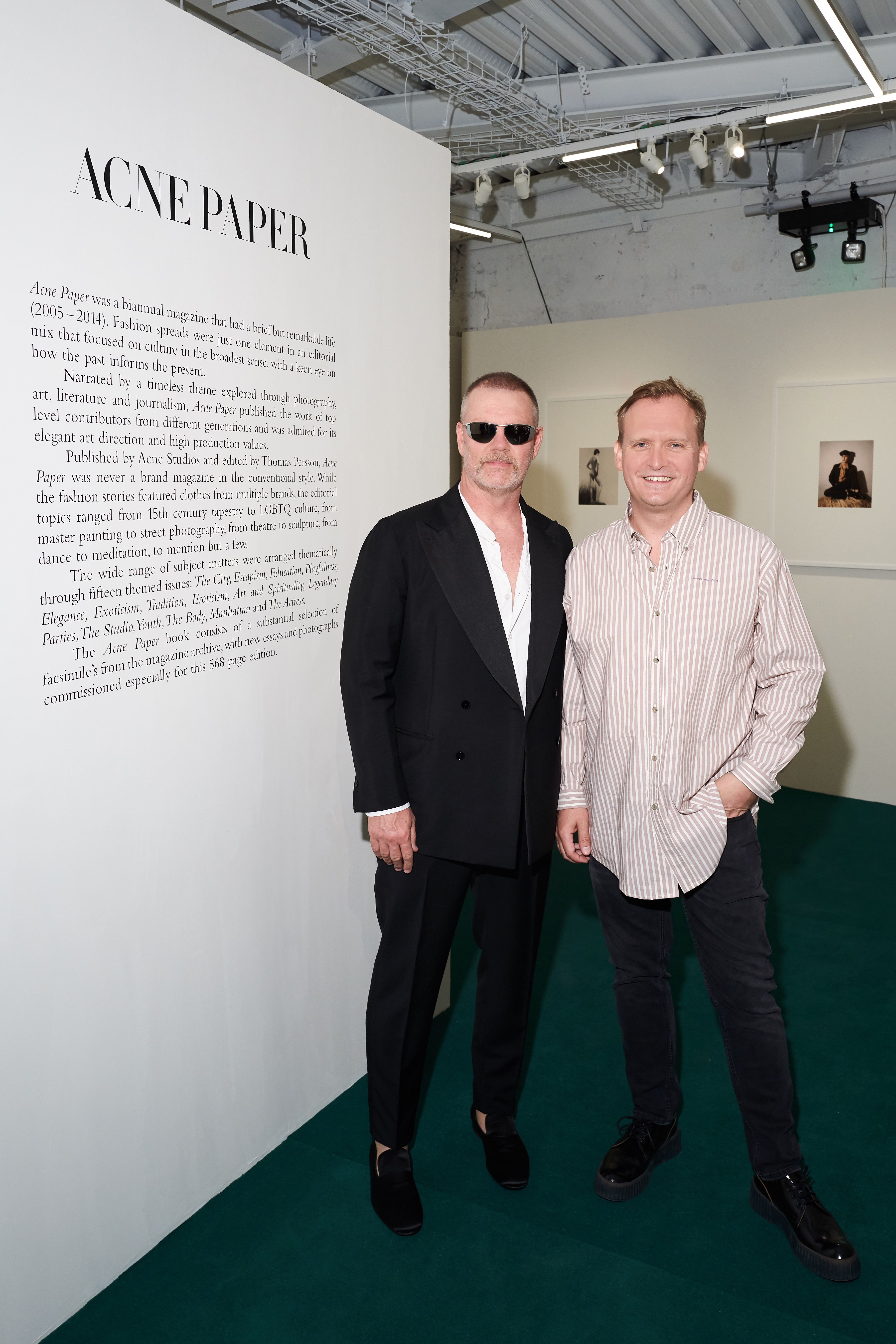 Still, the magazine is evolving with the times, Persson said. “The world is changing every day. The old paper didn’t have any kind of political point of view. It was just a celebration of art and beauty and life,” he said.

“Whereas now, it’s really important, I think, if you have a platform like we do, to try to spread a good message in terms of injustices and the environment, and all of those things that are very important. So it’s stronger, it’s more political, but still, I think the spirit of the old Acne Paper is still very much there,” he added.

The theme of first issue, which is about to go to print, is the Age of Aquarius.

“We looked at astrology through art, through science, and we also speak with philosophers that have a lot of interesting theories about where we are heading in this new age,” Persson said. “Whether you believe in astrology or not, it’s definitely the dawn of a new age.”

Johansson said he hoped that in this new era, people would be more open-minded, including in terms of design. “This was the end of closing down. Let’s try to open up more, creatively too,” he said. “Let people not have to brand so hard. Let design come forward.”

He’s tapped Spanish firm Arquitectura-G to design the new store, due to open next fall. His brief consisted of three words: under the bridge. “Because I spend a lot of time under a bridge, looking at my kids skateboarding all the time,” he explained. “I want something that has some sort of bridge to something new.”