Eight acrobats severely injured when the rigging suspending them by their hair plummeted to the floor during a circus performance in Rhode Island in 2014 have reached a $52.5 million settlement with the ownership and management of the arena where the circus was held, their lawyer confirmed Monday.

“It’s a great result, it’s the right result and it’s a just result,” Zachary Mandell, an attorney for the eight women, said of the settlement, first reported by The Providence Journal. 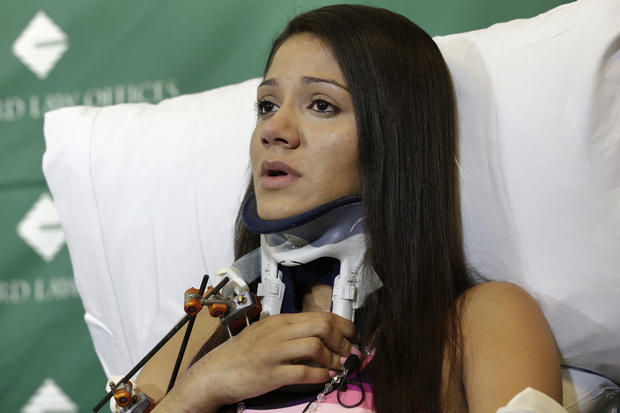 A metal clip that held the acrobats 20 feet above the floor of the Dunkin’ Donuts Center snapped during the May 2014 performance, causing the women to suffer broken bones and spinal injuries. A ninth worker on the ground was also hurt. 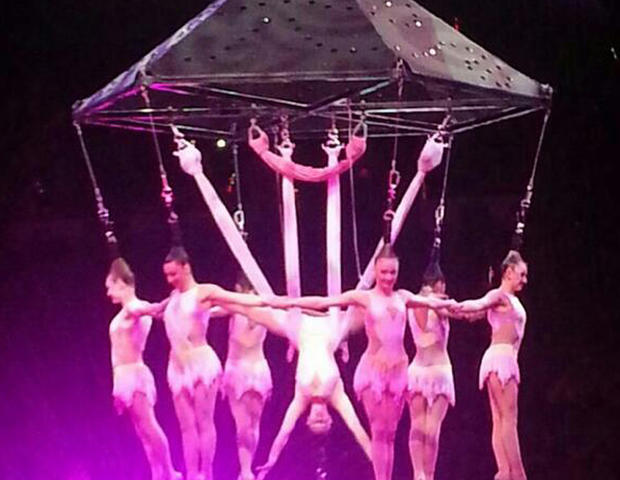 Some of the women still suffer from “life-altering” injuries, according to Mandell, who said he could not get into specifics because of medical privacy laws.

“These clients will now be able to have meaningful recoveries with the assistance of this settlement,” he said.

The women in 2016 sued the Rhode Island Convention Center Authority, which owns the arena, and SMG, which manages it. Sean Brousseau, listed as an attorney for both entities, said Monday he could neither confirm nor deny a settlement.

The settlement will be paid by insurers, Mandell said.

According to the lawsuit, SMG agreed to manage all events and maintain safety inside the center, and arranged with Florida-based Feld Entertainment Inc., the parent company of the Ringling Bros. and Barnum & Bailey Circus, to bring the circus to Providence.

After the accident, which occurred in front of thousands of spectators, the U.S. Department of Labor’s Occupational Safety and Health Administration concluded circus staff had overloaded a carabiner clip. The clip held up a chandelier-like apparatus from which the women were suspended by their hair.

OSHA cited Feld for a “serious” infraction of industry practice and imposed the maximum possible fine, $7,000.