ADAM LALLANA is to undergo a medical at Brighton today after agreeing a three-year deal with the Seagulls, according to reports.

The creative midfielder's six-year stay at Liverpool came to an end last week, as he got his hands on the Premier League trophy. 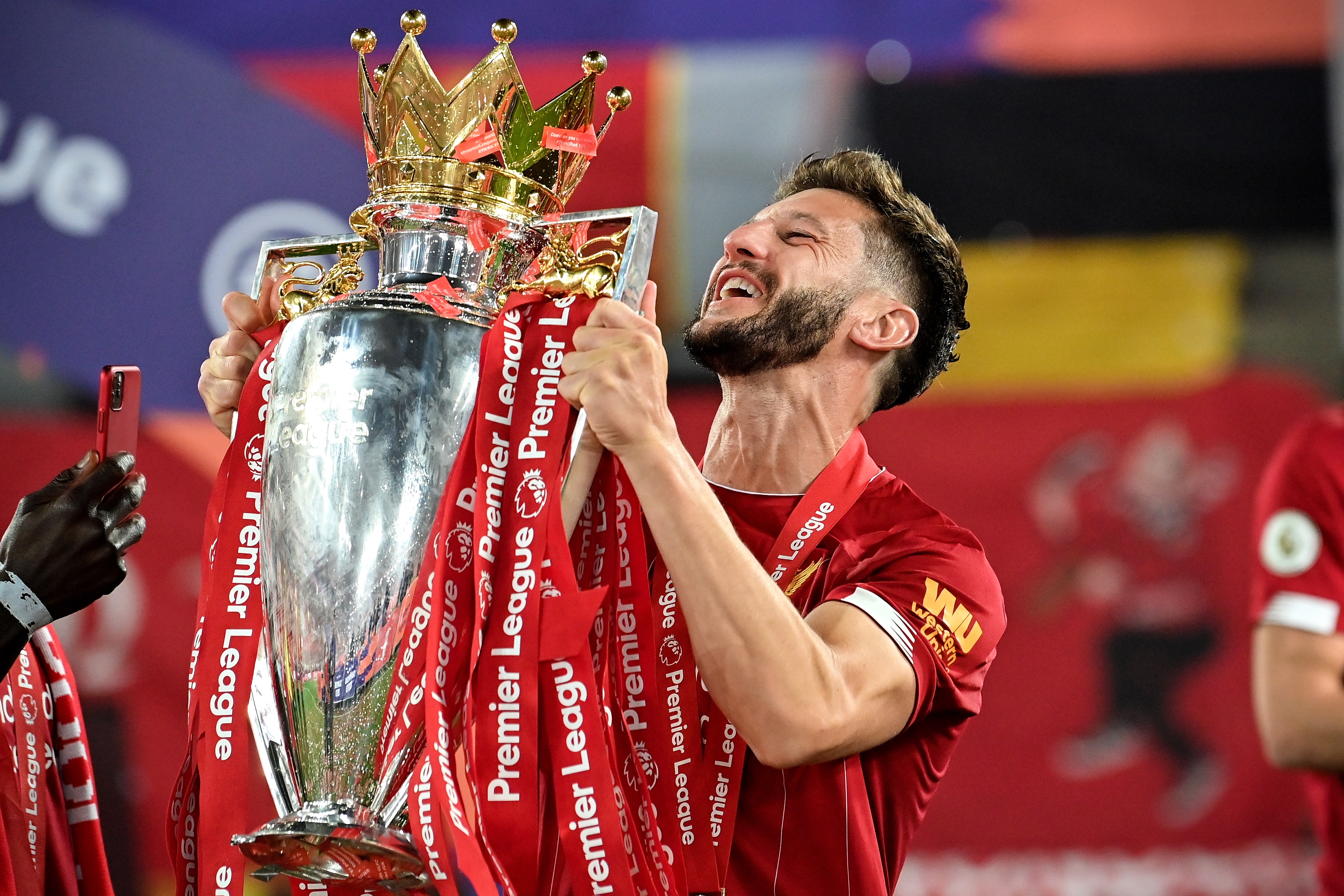 But having seen his playing time limited in the last couple of seasons, the 32-year-old has decided to move on and seek more game-time.

The ex-Southampton star, who joined Liverpool from St Mary's for £25million in 2014, has reportedly agreed a three-year deal at the Amex in order to prolong his Premier League career.

And according to The Telegraph, he will undergo a medical today ahead of an official announcement.