Adam Levine is pretty in pink.

On Tuesday, the 42-year-old Maroon 5 frontman slipped into a blush tie-dye maxi dress to match his wife, Behati Prinsloo, and their two young daughters, Dusty Rose, 4, and Gio Grace, 3.

In the sweet family photo, the foursome hold hands with their backs to the camera, all wearing coordinating looks from Tiare Hawaii; Levine in the Kalapana Maxi Dress ($105), 32-year-old Prinsloo in the Parade Maxi Dress ($122), and both youngsters in the Kid’s Hollie Dress ($65).

He and Prinsloo rarely share photos of their children, although the Victoria’s Secret veteran commemorated Gio’s third birthday with a silly mother-daughter selfie last month. 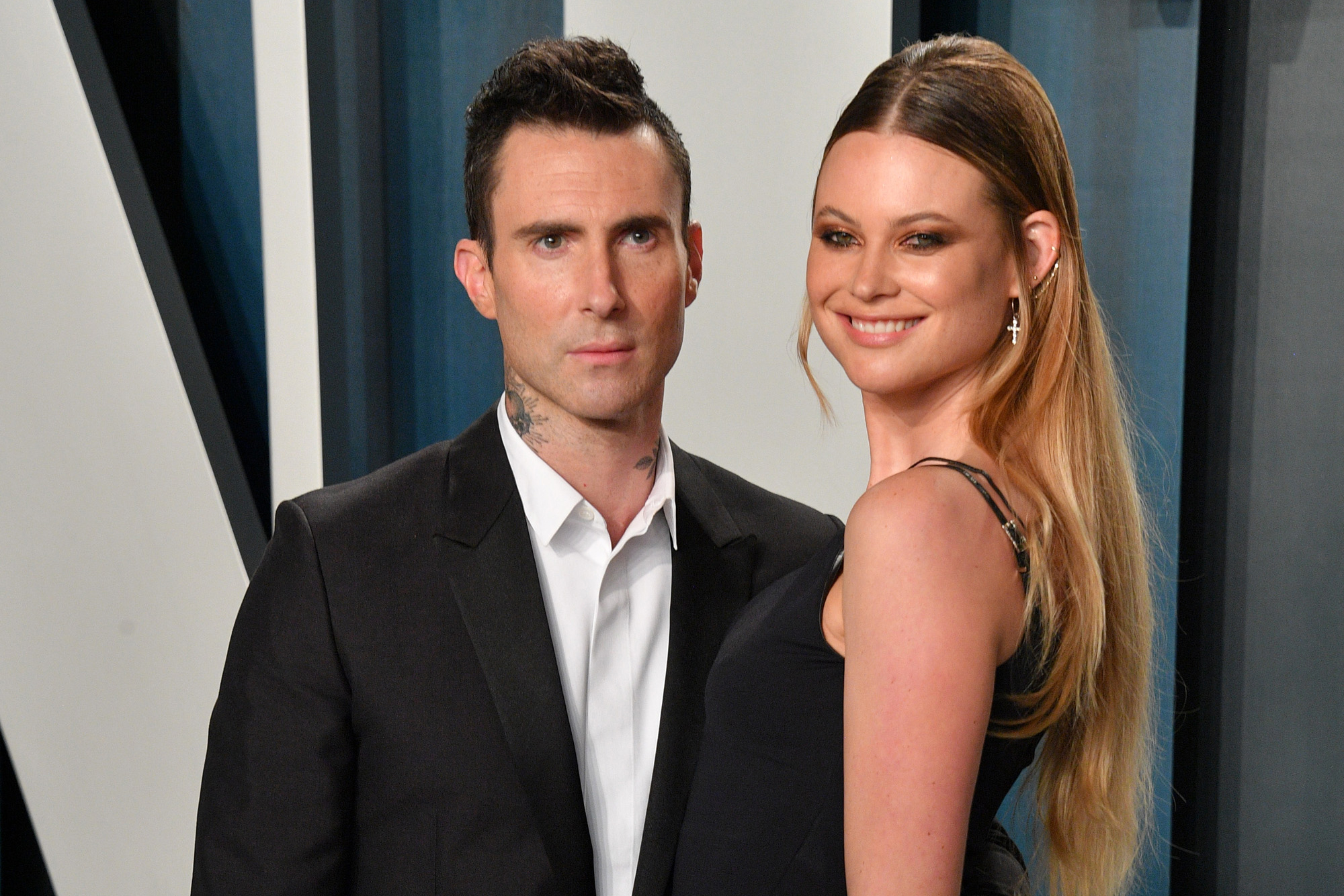 The former “Voice” coach, meanwhile, is no stranger to a headline-making style moment, whether it’s with his ever-changing hairstyles, multitude of tattoos or occasionally head-scratching performance looks.

Levine and Prinsloo have been married since 2014.