Airbnb VP: The world is changing, this is how we adapt and innovate in the new travel industry

Chris Lehane, Airbnb VP of Global Policy and Communications, spoke to Fox News about how Airbnb is innovating to meet new behavioral trends in the travel industry.

Airbnb hosts — particularly in rural areas — have started to see a comeback in earnings, according to the company.

On Wednesday, Airbnb published a report about host earnings. It found that despite coronavirus losses, the company is “beginning to see encouraging signs” for its hosts.

In fact, hosts in rural areas where there are “fewer than 100 inhabitants per square kilometer” earned $200 million in June alone, Airbnb reported. That’s a 25 percent increase compared to last year.

According to the report, Airbnb guests visited more than 13,000 U.S. cities in June alone.

The report also found most of the money earned by hosts in June was outside the 10 most populous U.S. cities.

Airbnb Experience hosts have also been able to make money despite the pandemic by launching online experiences, which have become “our fastest-growing product,” the report said.

Online Experiences have reached $2 million in gross booking value by the end of June, according to Airbnb.

“Airbnb’s business has far from recovered, but we are encouraged by these signs on behalf of our hosts,” Airbnb said in its report. 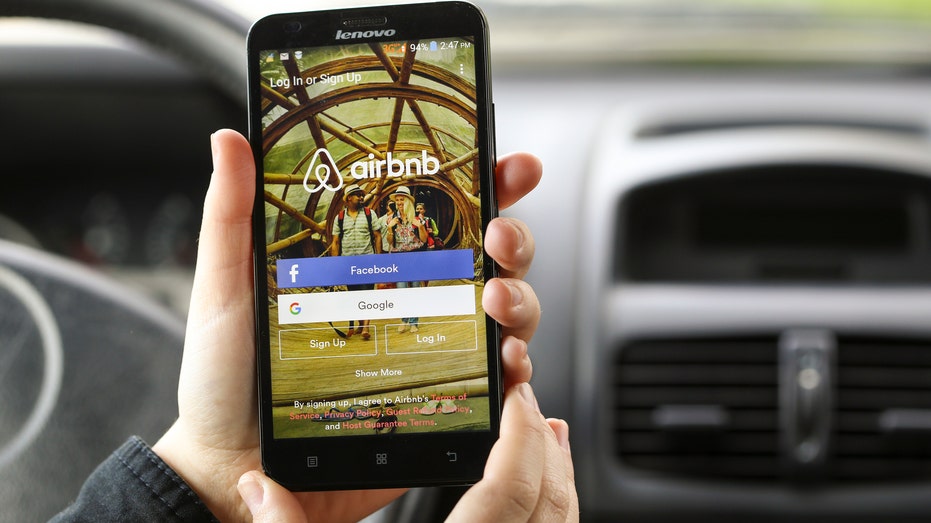 “Although there is a tremendous amount of uncertainty as the pandemic continues to move around the world, we believe that people’s desire to safely connect and be with one another has only grown stronger while we’ve been apart, and we are optimistic that our community, our company and tourism overall can emerge from this crisis in a strong position,” the company added.