The Amsterdam club have collaborated with the late musician's family and the fresh design will be worn in the club's European games. 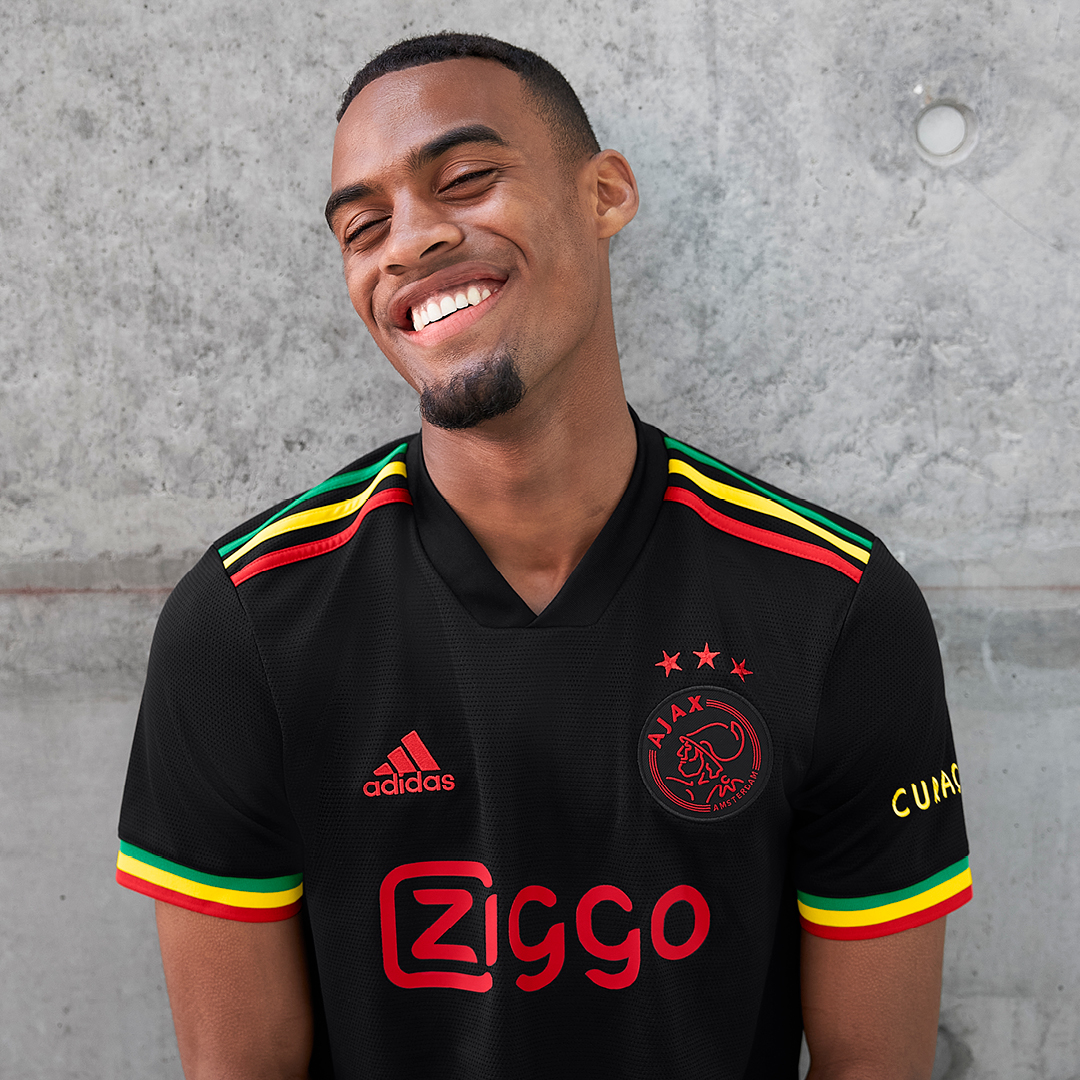 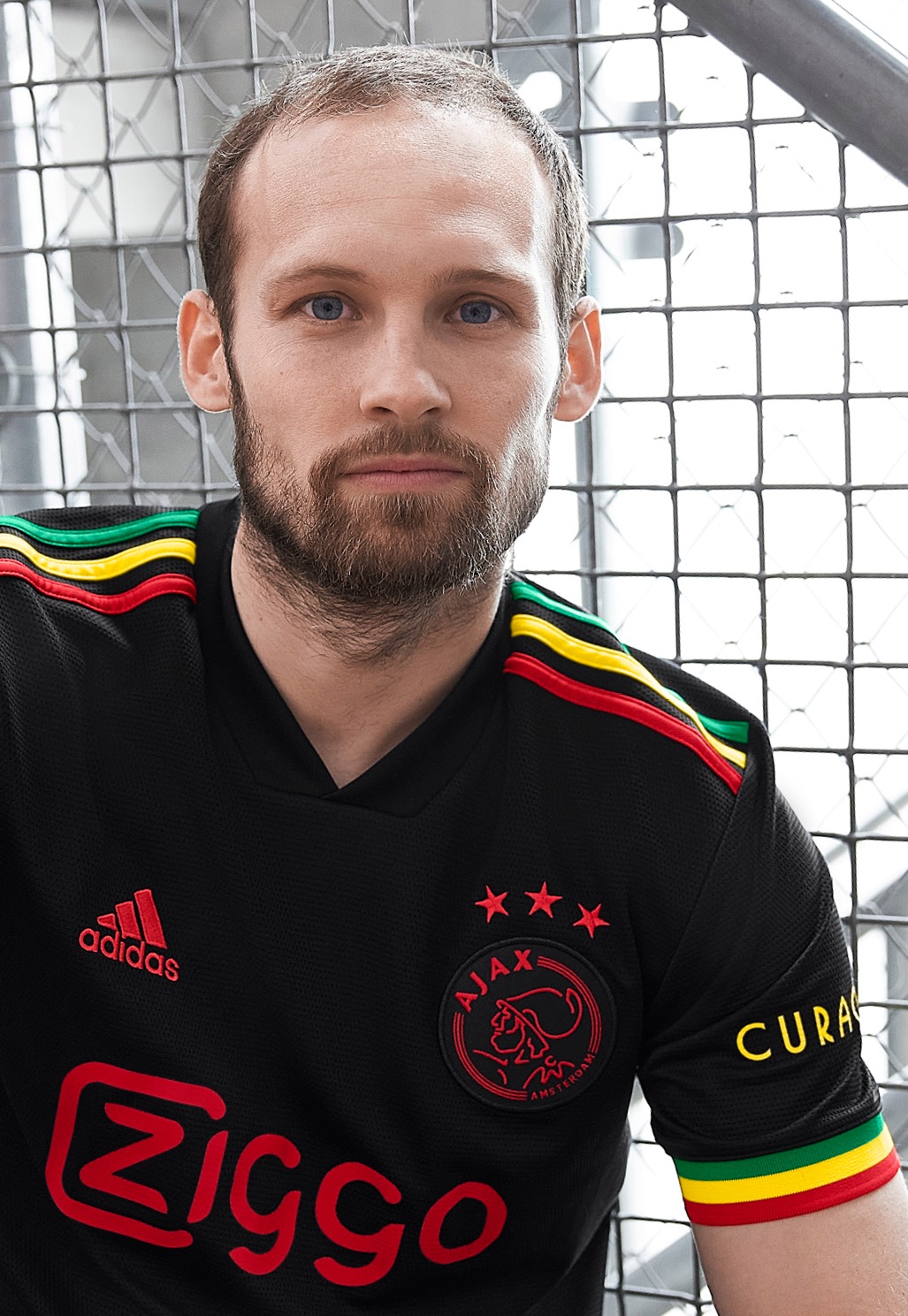 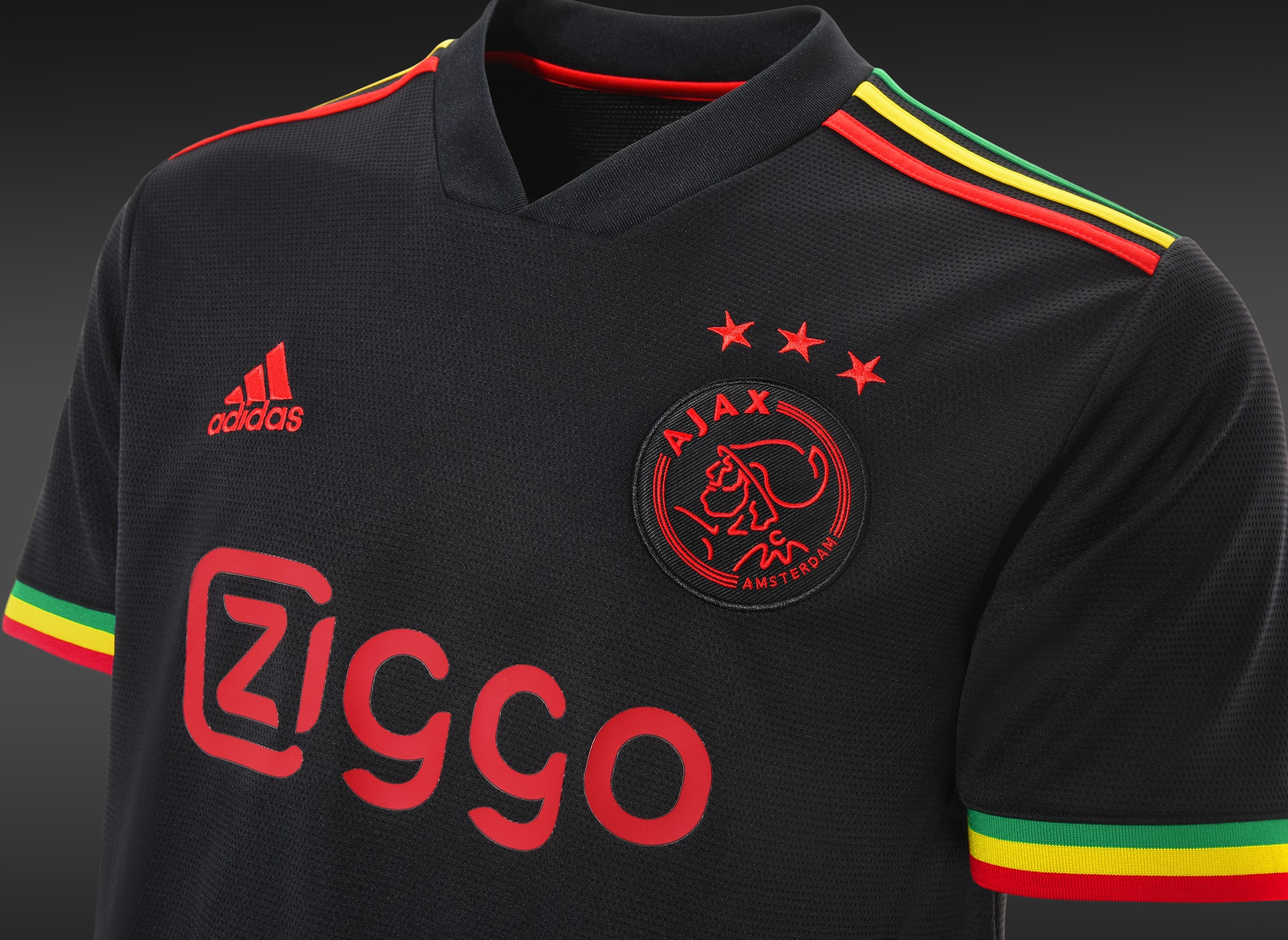 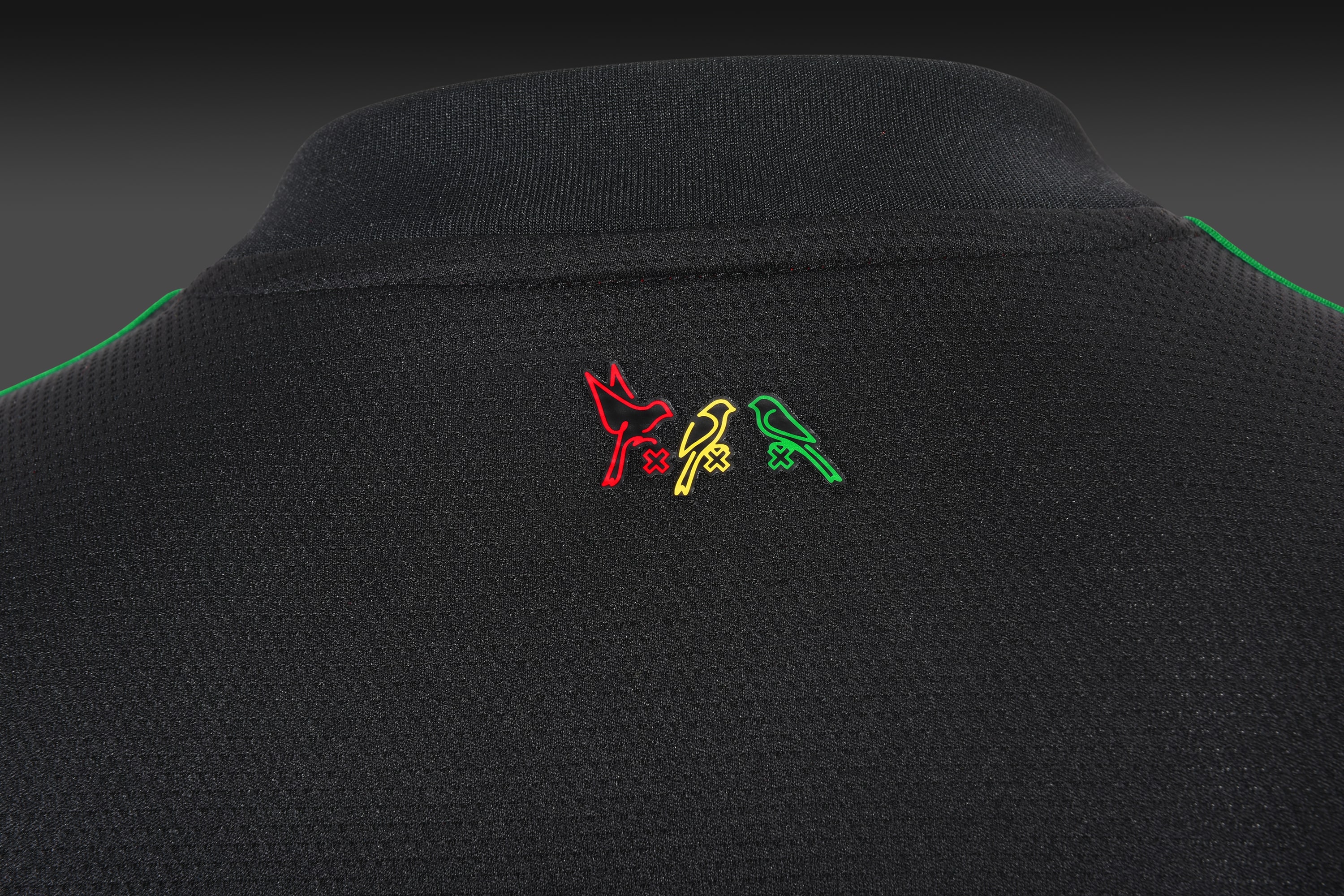 It also contains three birds on the back of the collar, a nod to the famous 1977 track 'Three Little Birds' by Bob Marley and the Wailers.

The Ajax badge, Adidas logo and shirt sponsor are amplified in red and the adult shirt is available to buy from the club shop for €90, around £77.

Erik ten Hag's side will wear the strip in this season's Champions League, with the draw scheduled to take place on August 26.

The club's appreciation for Marley began in August 2008 – more than 27 years after his death – as the Dutch giants travelled to Cardiff for a friendly.

Visiting fans were asked to remain in the stadium for several minutes after the game and Cardiff kept them entertained by playing some tunes.

One of the songs was 'Three Little Birds' and it was immediately embraced by supporters, becoming part of the club's long and illustrious history.

Ajax announced: "Across generations, no musical artist has influenced the world quite like Bob Marley.

"His legacy and messages of hope, love, justice and unity remain as powerful today, as when they were written.

"An active and dedicated fan of the sport, Bob Marley’s widely known love of football makes this collaboration and the collective love for his music from Ajax fans especially poignant with his family."

Stories like this warm my heart and show how impactful songs like Three Little Birds can be. Soccer was everything to my father… and to use his words 'football is freedom'.

Marley's daughter Cedella added: "I am beyond touched that Ajax has taken Three Little Birds and made it their anthem."

Fans have been loving the new design on social media, with one tweeting: "Looks fantastic! Best shirt this season."

While another wrote: "I was there when the song first became affiliated with Ajax, what a night!"

And one tweeted: "From Rotterdam I can only look at this with admiration. Beautifully done, wonderful tribute!" 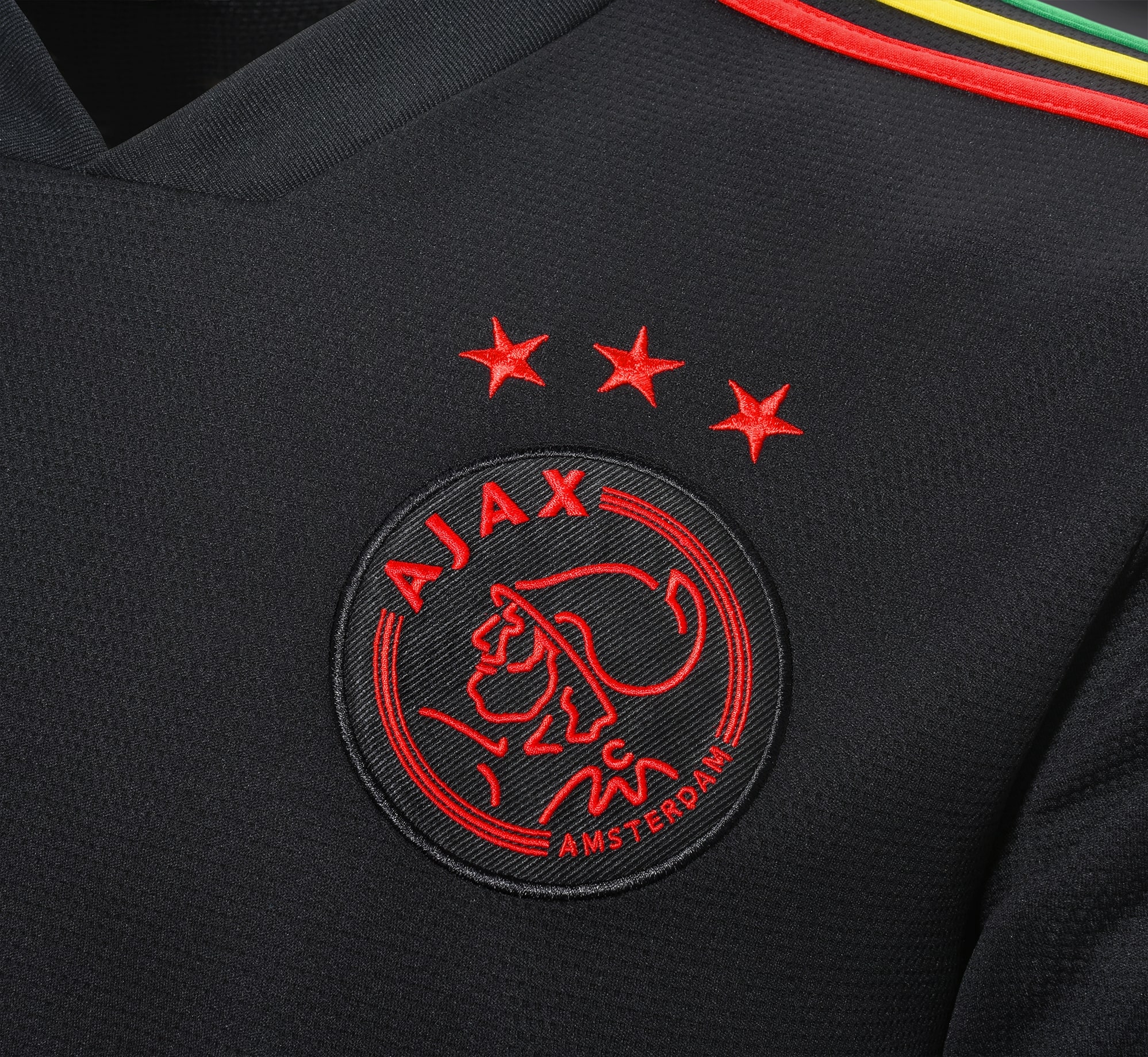 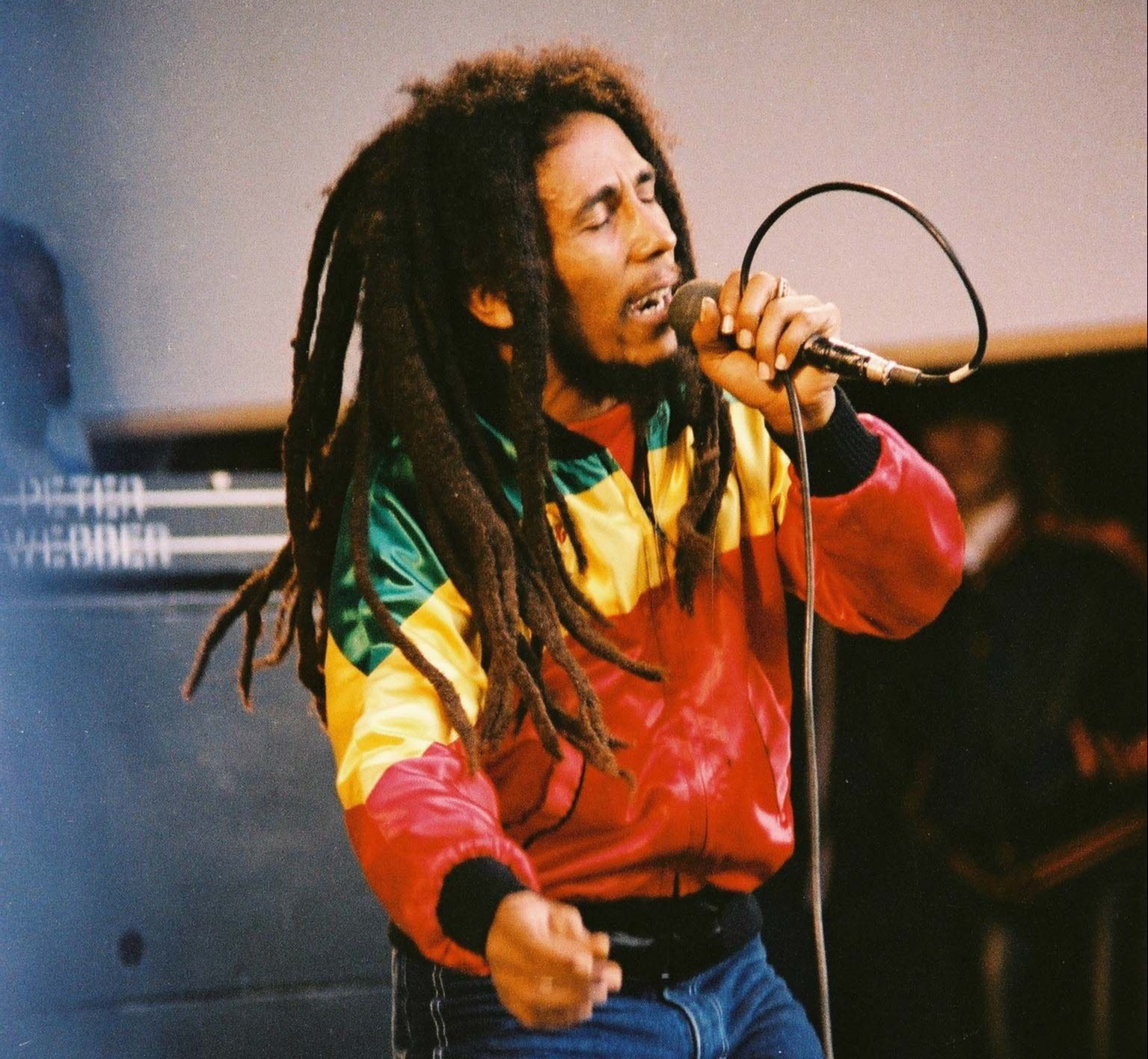