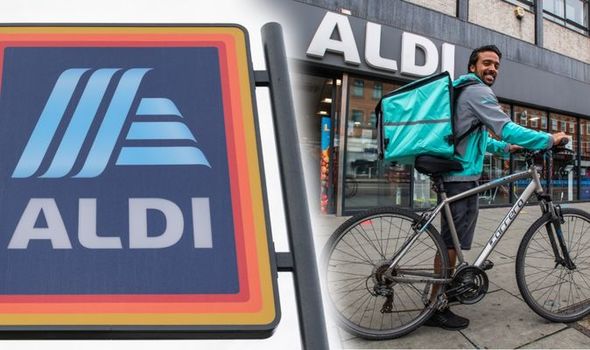 Aldi is extending its current trial with Deliveroo into 11 new stores. The new delivery plans include five more in London and launching in Greater Manchester and Cambridge for the first time.

This means customers living near 20 stores in England will now be able to choose from around 200 essential Aldi groceries online, then have them delivered to their door in as little as 30 minutes.

Which Aldi stores are delivering with Deliveroo?

Eight stores in Nottingham are running the trial. Now new stores across the UK are joining. 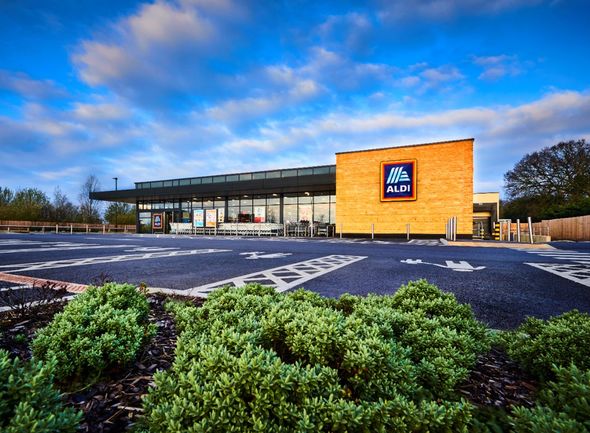 The following stores will launch a Deliveroo service next Monday (20/07/20):

Richard Thornton, Communications Director at Aldi UK, said: “Even as many lockdown restrictions are lifted, we’re aware that there are still many people who are shielding and would like to shop at Aldi but can’t.

“In extending this trial further, we are making it even easier for thousands more people in different parts of the country to get hold of great quality food at Aldi’s unbeatable prices.”

Ajay Lakhwani, Vice President of New Business, Deliveroo said: “We are pleased that Aldi is extending its current trial with Deliveroo into 11 new stores.

“At Deliveroo we want to play our role in making sure households have access to everything they need and want during COVID-19. 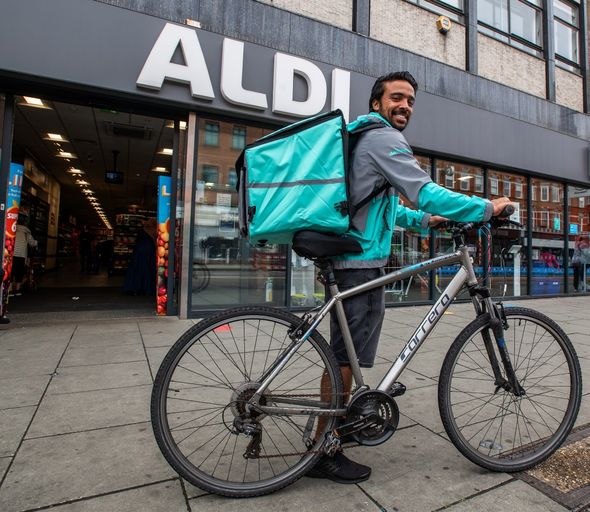 “This expansion is fantastic news for our customers, who can now enjoy an even wider choice of great quality food in as little as 30 minutes.”

Tesco, Asda and Sainsbury’s face mask policies has all be updated amid new rules.

The government announced from July 24 wearing a face covering is to become mandatory in shops and supermarkets in England.

Shoppers who don’t abide by the new rules will be facing fines of up to £100, the government is set to announce.

All supermarkets will have to enforce the rules in store. 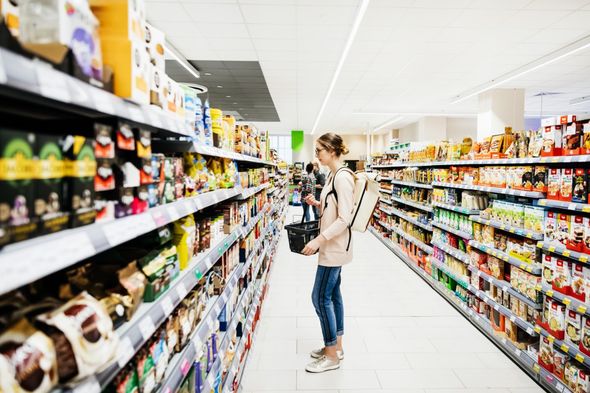 The cheapest supermarket has been revealed in latest data.

The baskets were compared by Which? They were a mix between own brand and branded items, including Hovis bread.

It may not come as a surprise upmarket supermarket Waitrose was the most expensive for a 78 item shop.

Which supermarket was the least expensive?