Aldi, which was founded by brothers Karl and Theo Albrecht in 1946, has become a British favourite since it launched its first shop in the UK on April 5, 1990, with 874 branches now located across Britain, accounting to eight percent of the UK grocery market sales this year. But when the supermarket first came on the scene, it was shunned by the Big Four and consumers alike, who did not warm to its no-frills approach on shopping, stocking much fewer items than the likes of Tesco, Sainsbury’s and Asda while focusing on cost-cutting at any means. While Aldi enjoyed a big change in mindset following the 2008 recession, it has also made some “unthinkable” decisions more recently questioning its core principles, which has allowed the German discounter to leapfrog the likes of Waitrose and the Co-op.

Its crafty plan was revealed by retail journalist Xan Rice during Channel 5’s “Inside Aldi documentary,” who said in March: “They must have sensed that they needed to do a little more, they can’t just be this stripped-down anonymous model.

“People want to feel a part of something.

“Aldi has been quite rigid in its business model up to now, sticking to what works in Germany, then it just tailored things to attract British customers.

“But they have now adopted the slogan ‘championing British quality’ that you will see on all its trucks.” 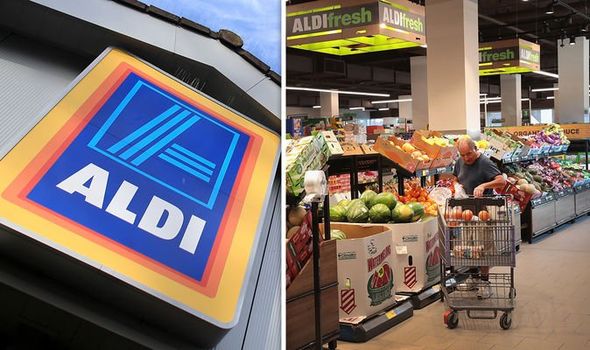 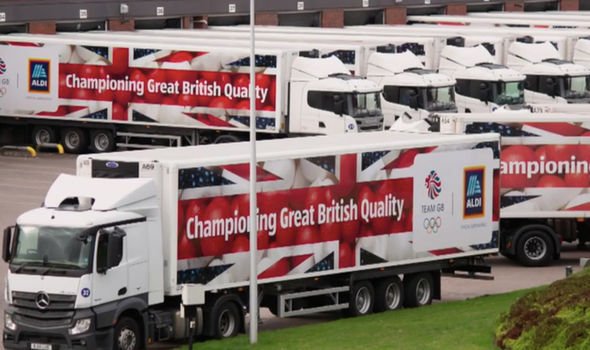 Former head of Lidl UK, Ronny Gottschlich, gave an insight into why the supermarket had made the decision recently to appear more British.

He added: “They started to think ‘okay, British people need to shop and eat in the way Germans want.’

“But it took them a good 10 or 15 years to understand the shop is completely different.”

Consumer writer Harry Wallop detailed how the company has slowly adapted more of a British feel.

He added: “Now, you walk into Aldi and you would think it was a British supermarket. 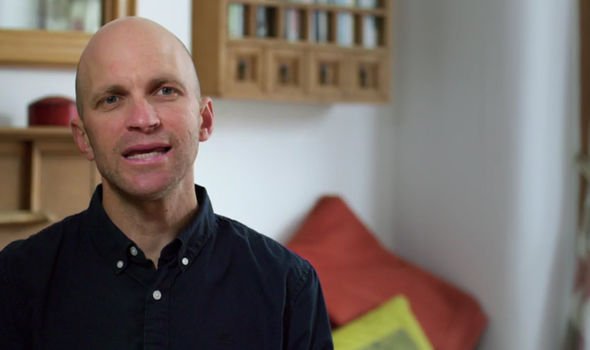 “There are Union Jacks plastered everywhere.

“They did a very canny move of sponsoring the British athletics team.”

The narrator of the documentary revealed one moment that apparently pushed the retailer to go headfirst into backing British products.

He said: “Appealing to the typical Brit even influenced a new layout, almost unthinkable in Aldi’s home country. 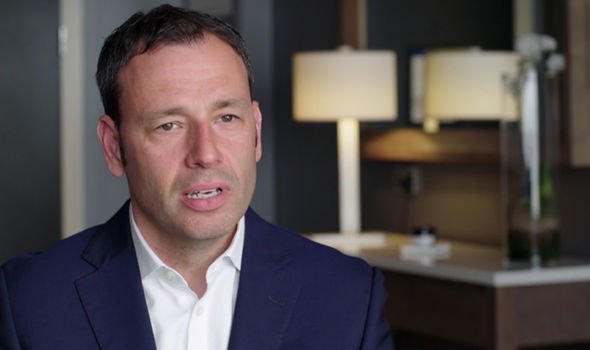 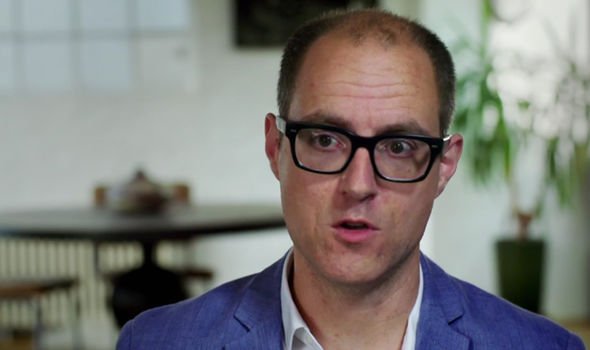 “In 2013, it was involved in a food scandal, horse meat was discovered in burgers and lasagne across a number of its UK supermarkets.

“Most of it had been sourced by foreign meat suppliers.”

But marketing expert John Lowery explained one of the key layout changes that was made, that many may not have even noticed.

He said: “When you’re confronted by boxes of cereal, which is what it used to look like when you went to Aldi, it’s actually a little off-putting.

“Aldi did calculations and worked out whether or not it made sense to move the vegetables and fruit to the front of the store.

“They got more people through the door as a consequence.”

Mr Gottschlich explained why this was so out of character for Aldi, but added that the supermarket still upholds its core values.

He said: “Germans wouldn’t mind if a supermarket doesn’t look so beautiful.

“Now it’s a British look and feel car with a German engine still running silently in the background.”