ALPHONSE AREOLA has passed his medical at Fulham ahead of a transfer, reports say.

The French keeper spent last season at Real Madrid providing back up for Thibaut Courtois, 28. 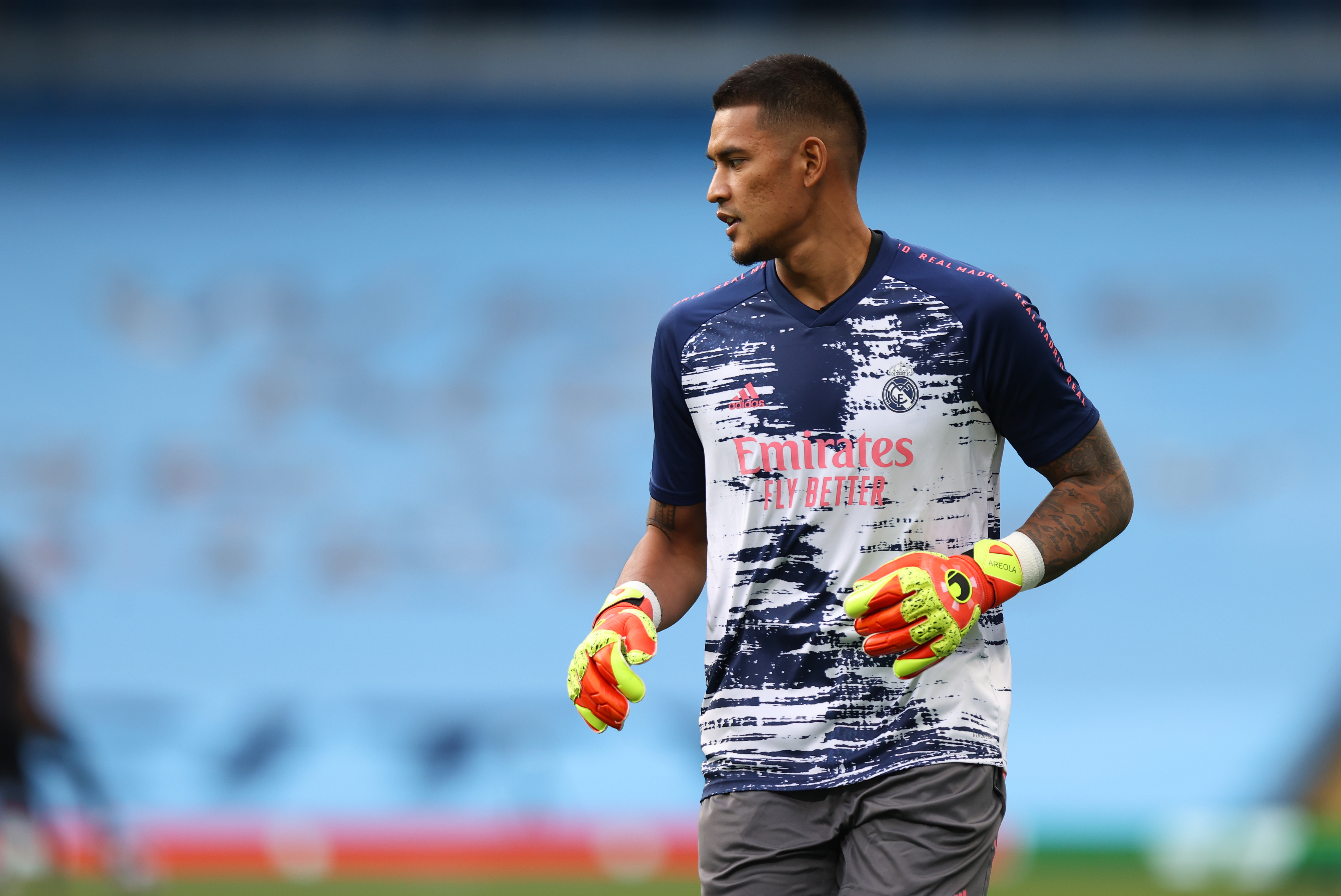 But having returned to PSG, the Ligue 1 champions have no plans to keep him.

It sparked a transfer pursuit with Arsenal said to be interested in the stopper, but appear to have been edged out by London rivals Fulham.

According to RMC, Areola has completed a medical with the Premier League side, who beat Brentford in the play-off finals last season.

The 27-year-old is believed to have agreed a loan move with Scott Parker's side.

Areola was keen to move on from PSG as he bids to keep his place as France's third-choice stopper for the European Championships next summer.

It is understood he also favoured a move to the capital, having brought a house in London.

Marcus Bettinelli, 28, started last season as Fulham's No1, but was replaced by Marek Rodak, 23.

Areola is now expected to compete as No1, despite Arsenal's interest in bringing him in as back-up stopper.

Emiliano Martinez, 28, is seeking a move away from the Emirates having not been guaranteed a starting spot for the upcoming campaign.

But manager Mikel Arteta will not allow the Argentine to go unless he brings in a replacement.

Brentford's David Raya, 24, is another target to provide completion to German Bernd Leno, 28.