No need to check under your seats for this Oprah-approved deal — just check Amazon.

During the mega-retailer’s first-ever Prime Early Access Sale — a second Prime Day-like event on October 11 and 12 — one of the media mogul’s “favorite” skincare products is on sale: Philosophy Hope in a Jar Smooth-Glow Multi-Tasking Moisturizer ($29, originally $42).

The original version of the all-in-one hydrating formula — which is now formulated with “enhanced hyaluronic acid” — landed on Winfrey’s coveted “Ultimate Favorite Things” list in 2010.

“It’s hands down the best moisturizer I’ve ever used,” she wrote of the product, which she’d already been using for a decade at the time.

The former talk show host is such a fan of the face cream, she once even became the literal face of it; during her farewell season, the brand sold the stuff in limited-edition boxes emblazoned with Winfrey’s childhood photo. 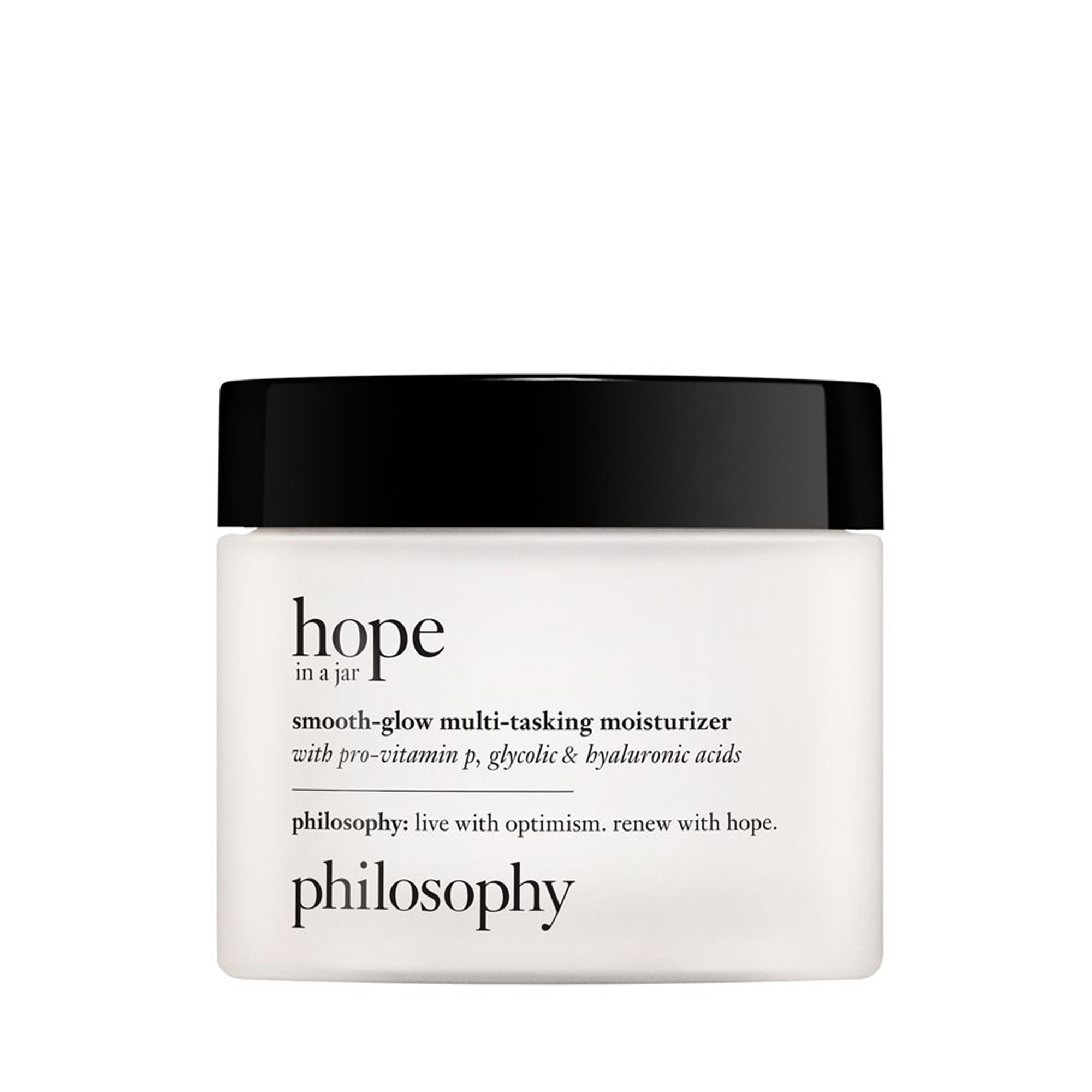 She’s continued to sing the Philosophy formula’s praises in the years since, as she also raved about it on a 2012 gift list. 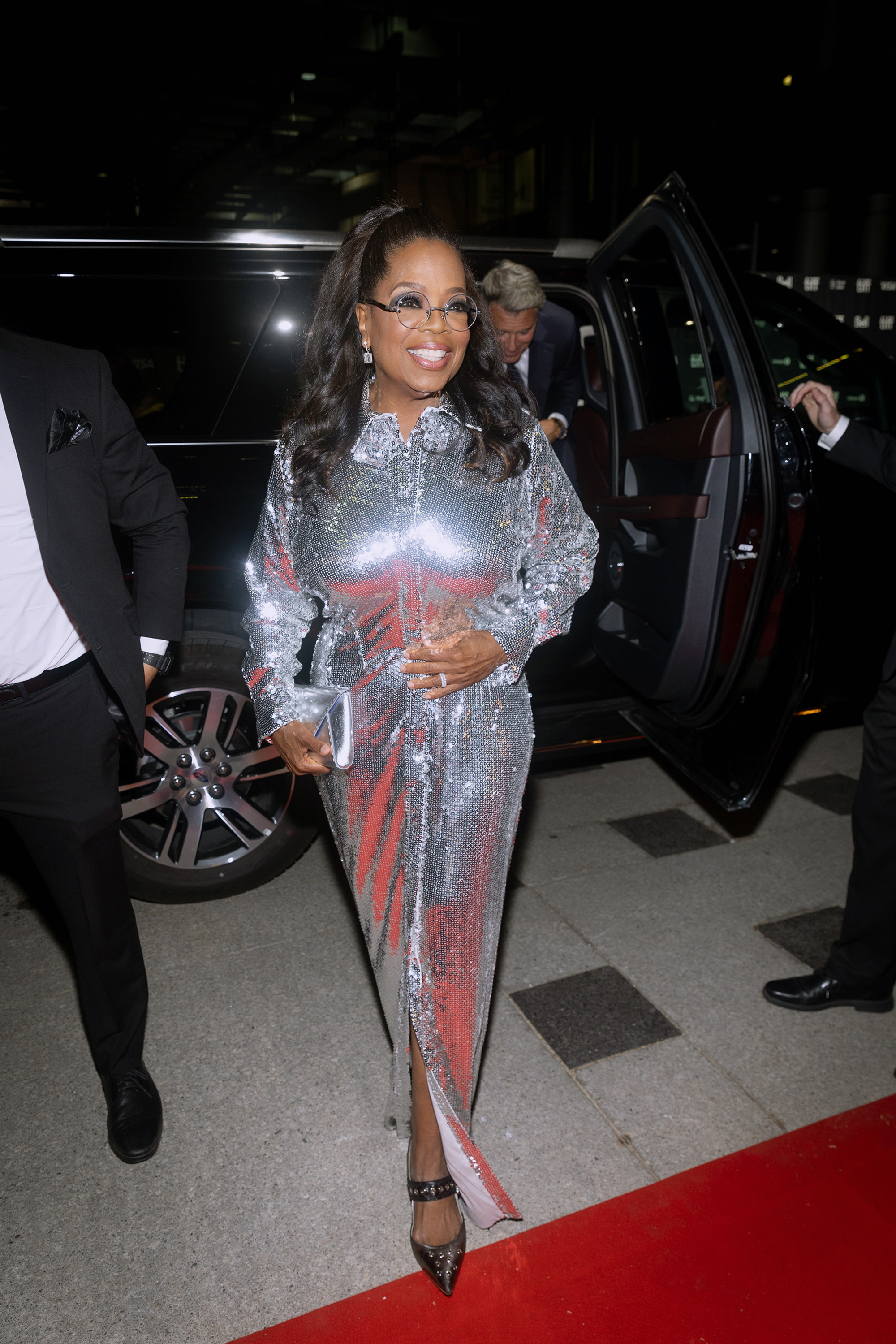 Oprah’s sung the Philosophy product’s praises on many occasions. 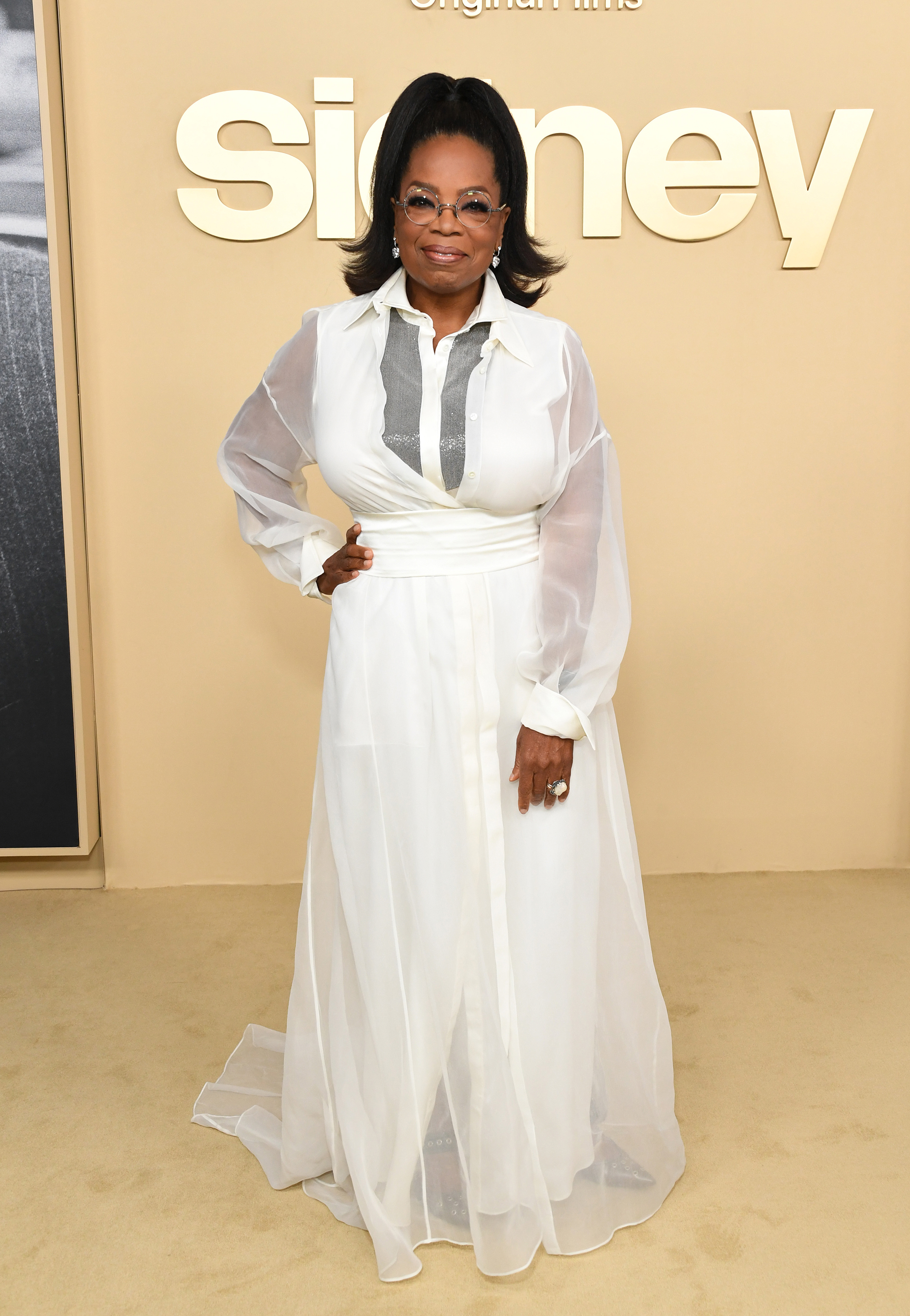 She included it in her “Ultimate Favorite Things” list in 2010.