A therapeutic work environment. Angelina Jolie opened up about how she identified with her character’s trauma in her upcoming movie Those Who Wish Me Dead.

“I am drawn to people who have been through something and are broken and then find their way forward and overcome it,” the actress, 45, said in a behind-the-scenes video from the set. “As an artist, it’s very healing to play people like that. She’s been very healing for me because you just get so broken and then you stand back up.” 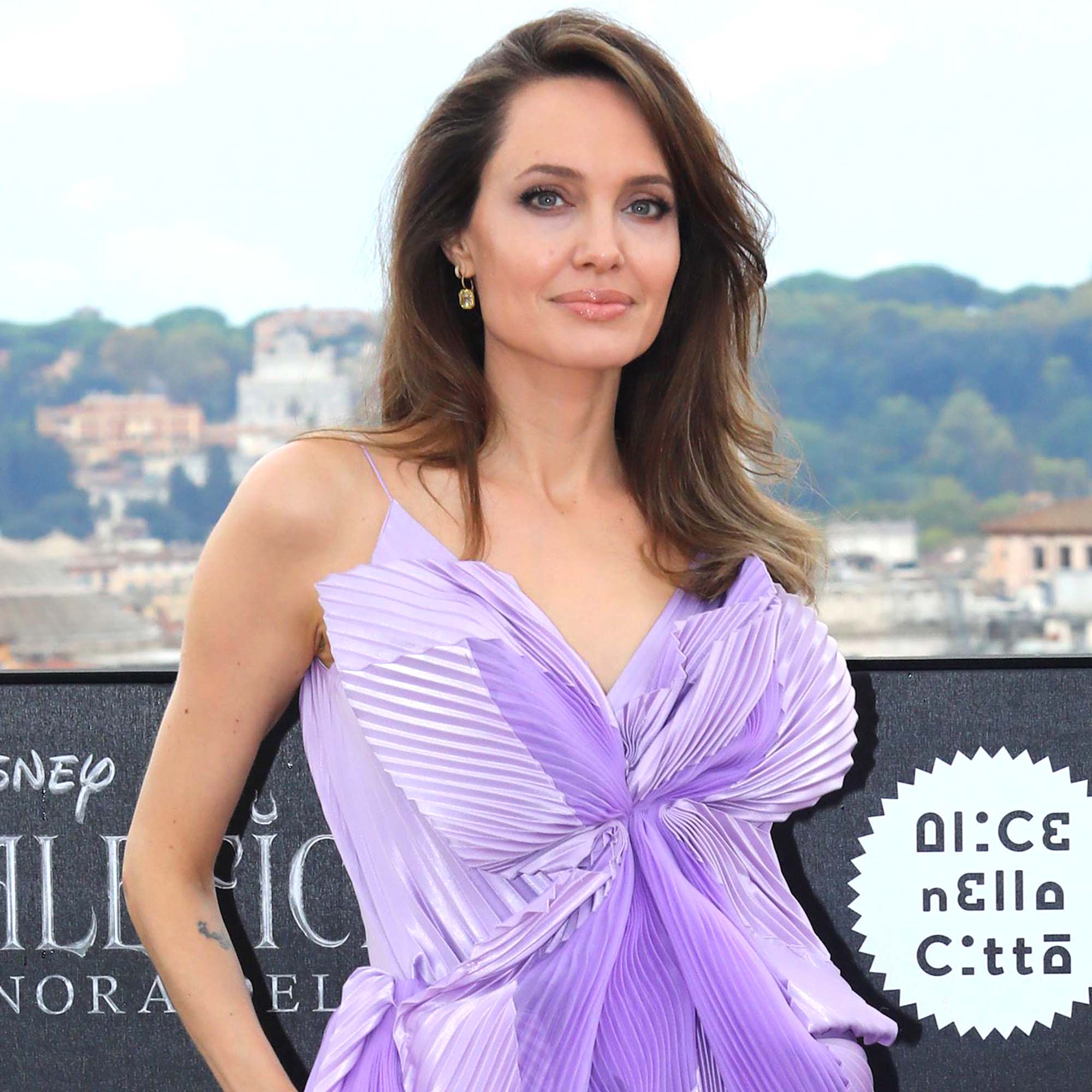 Jolie described her character, Hannah Faber, as “a very broken person who carries a great deal of guilt.” Hannah is a smoke jumper who battles PTSD and blames herself for a tragedy at work. She makes it her mission to protect a 12-year-old boy (Finn Little) from hitmen after he witnesses a murder.

“On its surface, it feels like a great thriller, a great adventure across an unusual terrain inside a great fire,” the Oscar winner said. “Underneath it, it’s a really emotional film. It’s about people who have a great impact on each other and change each other. Emotionally and practically, they go through the fire.” 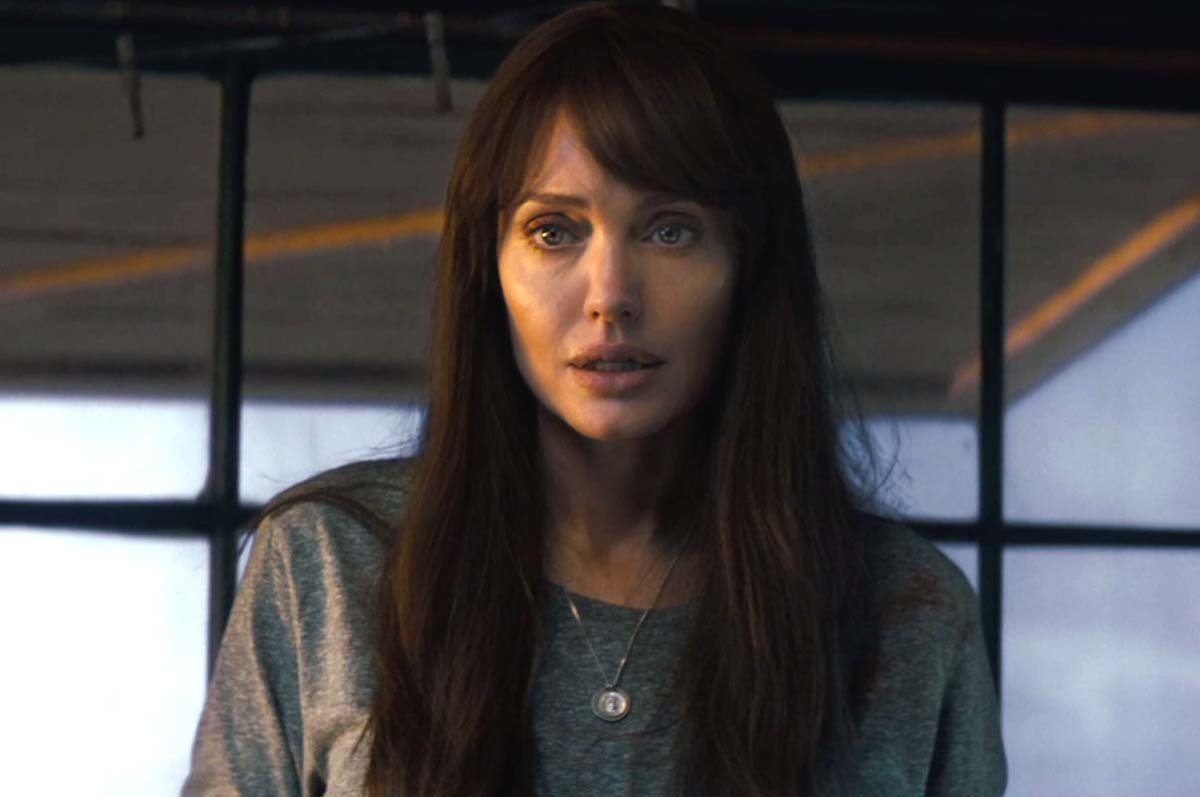 Jolie got real earlier this year about her divorce from Brad Pitt following their September 2016 split. “The past few years have been pretty hard,” she told British Vogue in her March 2021 cover story. “I’ve been focusing on healing our family. It’s slowly coming back, like the ice melting and the blood returning to my body.”

Brangelina: The Way They Were

The Maleficent star noted that she was working toward getting back to her happy place. “I’m not there yet,” she confessed. “But I hope to be. I’m planning on it.”

Jolie again addressed the messy divorce in an Entertainment Weekly interview published earlier this month. “I love directing, but I had a change in my family situation that’s not made it possible for me to direct for a few years,” she explained. “I needed to just do shorter jobs and be home more, so I kind of went back to doing a few acting jobs. That’s really the truth of it.”

The Girl, Interrupted star and Pitt, 57, were declared legally single in April 2019, but their divorce proceedings are ongoing. They have yet to reach a custody agreement for their six children: Maddox, 19, Pax, 17, Zahara, 16, Shiloh, 14, and twins Knox and Vivienne, 12.

Jolie filed new court documents in March indicating that she and her kids are willing to offer “proof and authority in support” of domestic violence claims against the Ocean’s Eleven star. A source close to Pitt — who was cleared by the Los Angeles County Department of Children and Family Services in 2016 after being investigated for alleged child abuse — told Us Weekly at the time that the move was simply an attempt to “hurt” him.

Us broke the news later that month that Maddox testified against the actor. “It wasn’t very flattering toward Brad,” a source revealed.

An insider told Us in March that Pitt believed Jolie was “weaponizing their children in a last-ditch effort to gain a favorable outcome that will allow her to move the kids out of Los Angeles at her whim, without Brad’s approval or knowledge.” While Pitt has “taken accountability for his role in the breakdown of the marriage,” the divorce has “taken a toll” on him.

Those Who Wish Me Dead will be released in theaters and on HBO Max May 14.