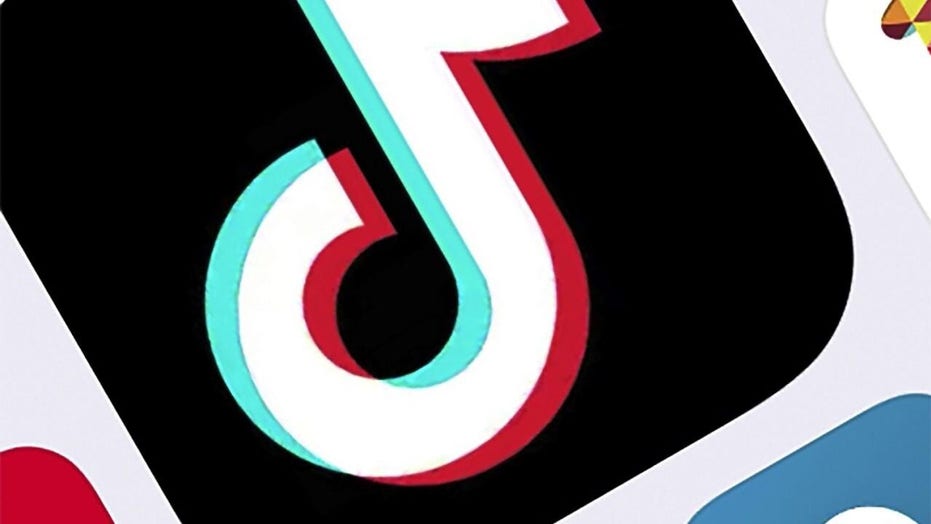 TikTok challenge has teens abusing Benadryl in order to hallucinate

Another TikTok user got themselves in a sticky situation – and some viewers are saying it’s a shameless stunt for viral fame.

Avani Reyes, 20, said she went to the hospital after putting Gorilla Glue in her hair “accidentally” in a video she posted to TikTok. It’s the latest beauty mishap with the heavy-duty adhesive to go viral. 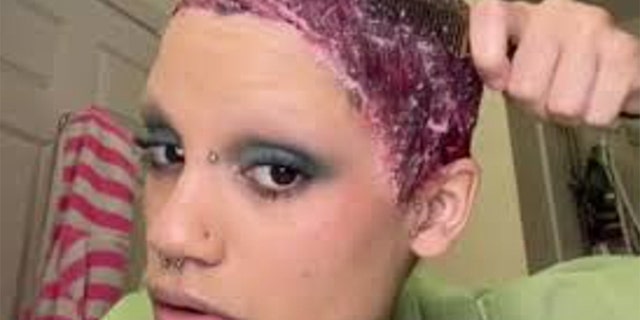 “I don’t know what to do. This was an accident. I didn’t mean to put Gorilla Glue in my hair,” Reyes posted in a clip to the social media platform, adding that the glue was burning her scalp and wasn’t coming off when she tried to remove it. Reyes posted a video of herself trying to comb through her pink hair.

Reyes’ beauty blunder comes a week after Louisana woman Tessica Brown – now publically known as “Gorilla Glue girl” — went viral for being unable to get the Gorilla Glue she used to style her hair out after running out of hairspray. She later got it removed through surgery. But skeptical commenters called out Reyes on the app for appearing to copy Brown.

“Are you just mocking the other person that did this or did this really happen? Either way it’s wrong. you went to the hospital and wasted there (sic) time,” one TikTok user commented according to the New York Post.

“You willingly did that after it happened to that lady & you have the audacity to ask people,” one user commented according to the New York Post.

Brown chronicled her experience going to the emergency room in Chalmette, La., where the adhesive was allegedly removed using sterilized water and nail polish remover pads, she revealed in a photo shared on Instagram. The initial clip she shared with followers was seen more than 35 million times.

Reyes, meanwhile, updated followers saying she was told to use olive oil, coconut oil or tea tree oil to get the glue out. She said she tried using the coconut oil, but had no luck removing the sticky stuff.

Brown and her sister set up a GoFundMe page to raise money for Brown’s medical bills collecting more than $5,000 after an outpouring of TikTok viewers and celebrities shared their support.

Michael Bartiromo and Janine Puhak contributed to this report.