ANTHONY JOSHUA has appeared to aim a dig at former heavyweight champ David Haye over his 'baby toe' injury.

Haye lost his chance to be crowned unified heavyweight king in 2011 when he was easily outpointed by Wladimir Klitschko. 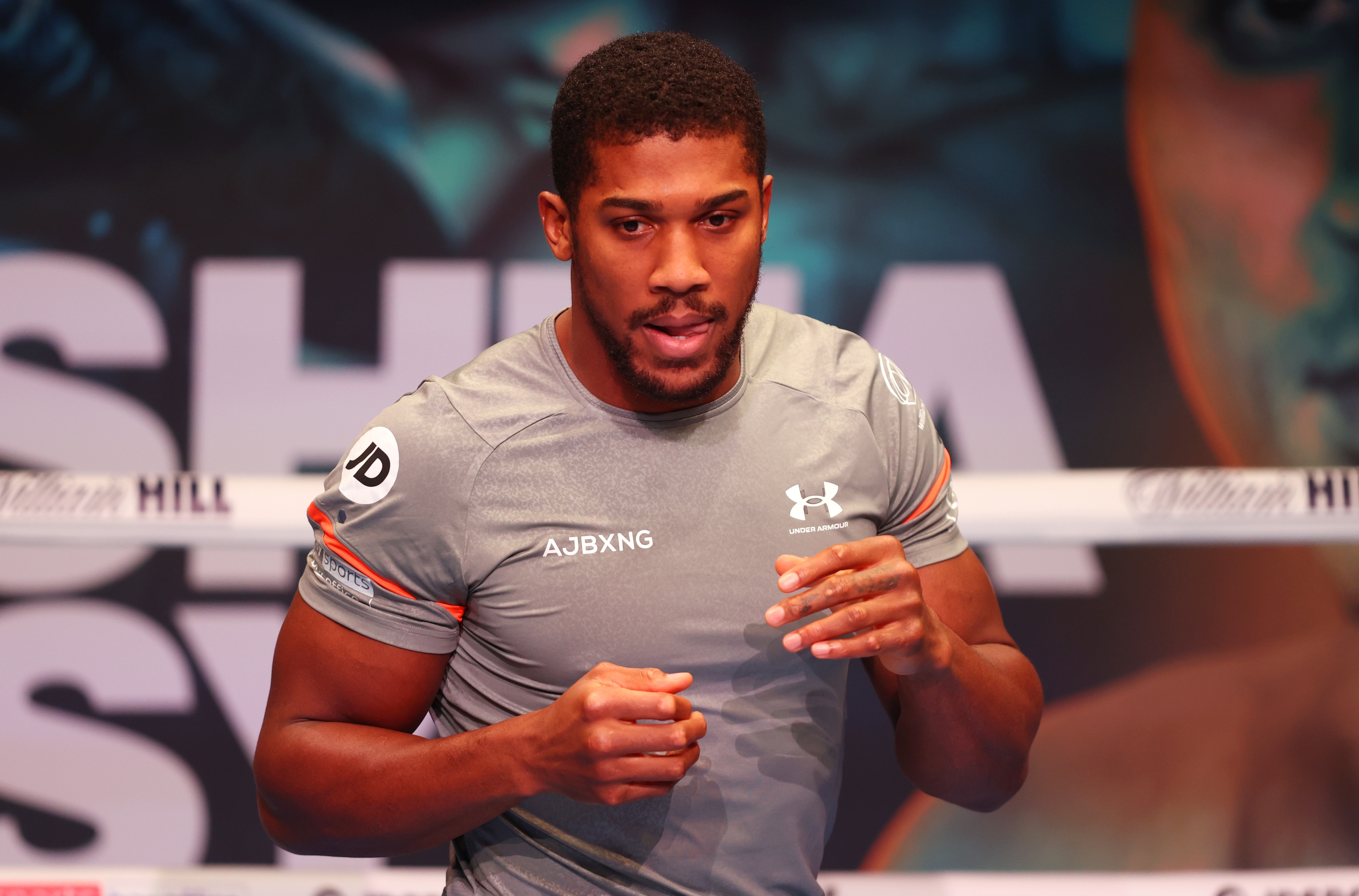 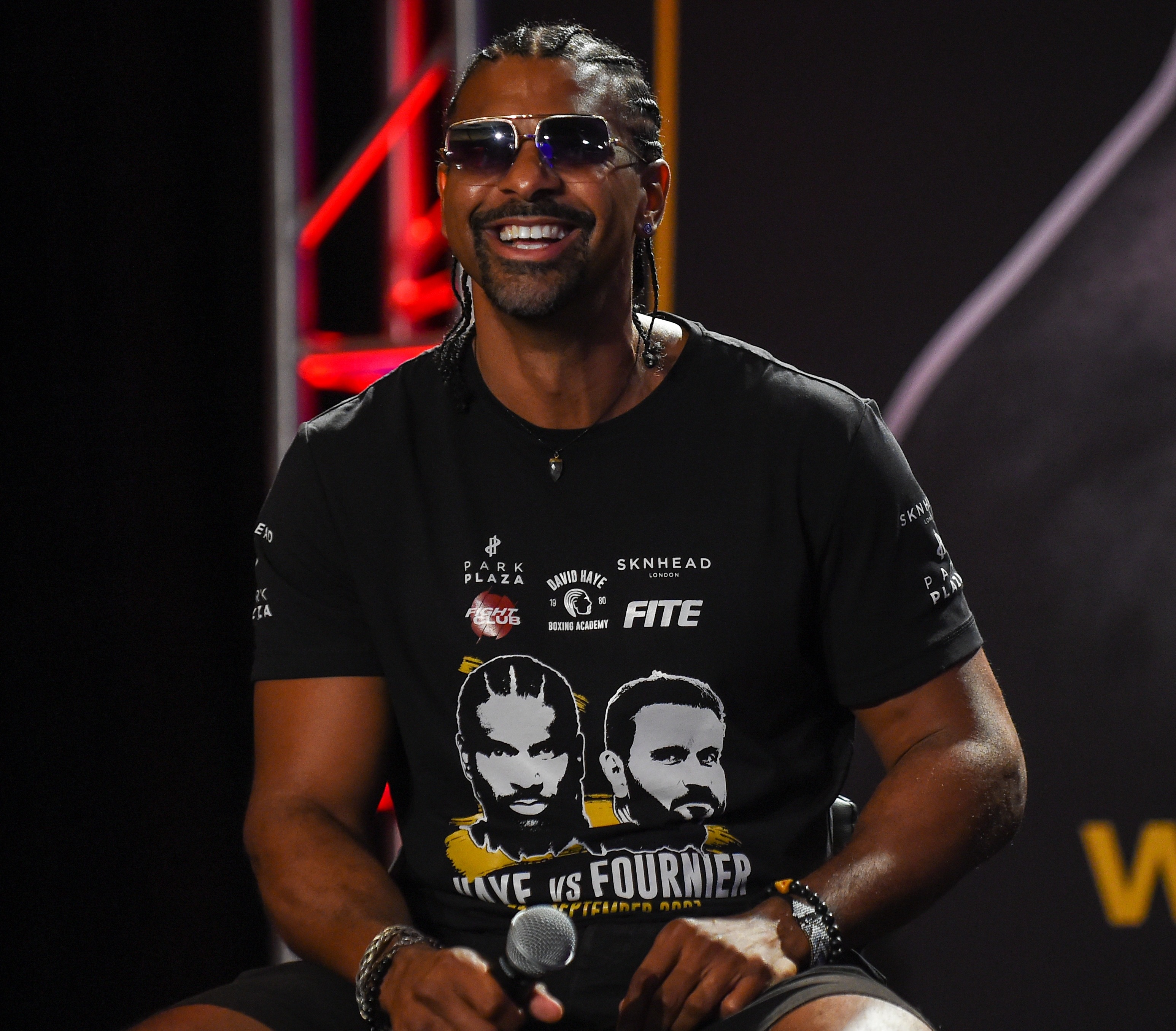 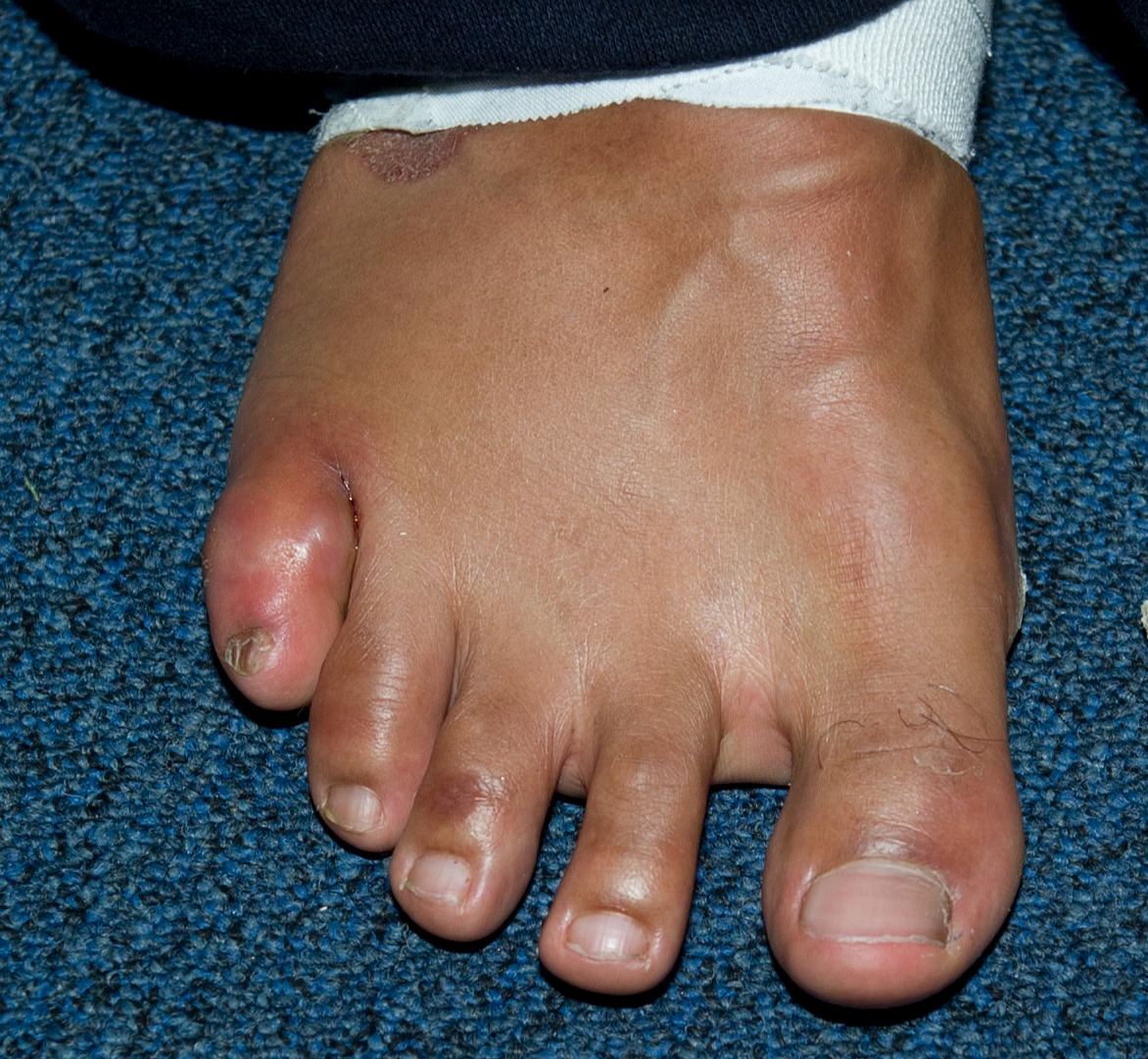 After the fight, the Brit stood on the press conference table to show off his injured toe, which he claimed affected his performance.

But many laughed it off as a poor excuses for fluffing his lines in his big chance in Hamburg, Germany.

Now, speaking to iFL about the time he sensationally lost to huge outsider Andy Ruiz Jr to suffer his first pro defeat, Joshua explained how he refused to look for excuses.

Ruiz Jr stepped in for Jarrell Miller who failed a drugs test, and went on to shock the world by KO'ing AJ in the seventh round.

He said: "I was looking for a replacement. Realistically, at top level we need another 10 weeks to prepare for this style of fight, but whatever bring him on.

"It was interesting because I found out certain pieces of information two weeks after the fight as to why certain things were going the way they were going.

"It gave me reason, so what people call excuses… I could have been like my baby toe was hurting. Ruiz had machine-gun bullets in his glove.

"Whatever excuse I could have thought of at the time, I could have come up with. I felt like I had reason, I handled it myself. Every day I woke up, I looked at myself in the mirror."

As well as Haye blaming his little toe, Deontay Wilder accused Tyson Fury of having 'loaded gloves' after the American was battered around the ring in their second bout.

AJ went on to win back his WBA, WBO and IBF titles by easily outpointing Ruiz Jr in their rematch.

Is AJ going to beat Fury in a boxing match? I don’t believe so

But in September he lost them all over again to Oleksandr Usyk.

He has promised their rematch will be 'a war' and has been asking Mike Tyson’s old coach Ronnie Shields to turn him into DOG for the shot at redemption.

Meanwhile former two-weight world champ Haye has predicted that Fury would be too powerful and resilient for Joshua if they ever fought.

He told BT Sport: Speaking on BT Sport, the 40-year-old said: "I think from the strength of that performance, it would be very tough for AJ.

"Having watched AJ’s last performance against Usyk, the shots that Fury took down the pipe from Wilder, he was able to get back up and rough him up.

"The fact that AJ stood at range with Usyk having a boxing match… is AJ going to beat Fury in a boxing match? I don’t believe so."

Related posts:
TV and Movies
‘I try not to think about it!’ Rose Ayling-Ellis makes emotional Strictly admission
Jackie Avant Shooting: Beverly Hills Police Don't Think It Was 'Random Attack'
The Stranger Review: Glowering, Gorgeously Shot Parable of Occupation and Oppression in the Golan Heights
'The Waltons' Homecoming': Will There Be More 'Waltons' Movies on the CW?
Recent Posts