The Bible is a source of faith for billions of devout Christians around the world but can it act as a source of information for historians? According to Professor Tom Meyer, a college speaker and expert in Middle Eastern languages, the Bible’s historical track record is solid and supported by many extrabiblical sources. In particular, the Bible expert who teaches at Shasta Bible College and Graduate School in California, US, said sources related to the city of Jerusalem confirm “the places and people mentioned in the Bible are historically accurate”.

Professor Meyer told Express.co.uk: “Extrabiblical epigraphical or written evidence of the existence of the city of Jerusalem goes all the way back to the time of the Biblical patriarchs.

“The first ever mention of Jerusalem outside the pages of the Bible is recorded on Egyptian execration – meaning curse – texts from the 18th and 19th centuries BC – some 400 years before Moses wrote the Torah.

“This would have been around the same time Israel went into Egyptian exile.”

These execration texts were clay figures, akin to voodoo dolls, shaped in the form of a bound captive. 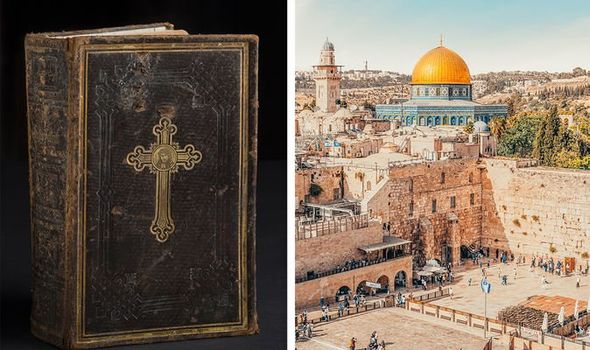 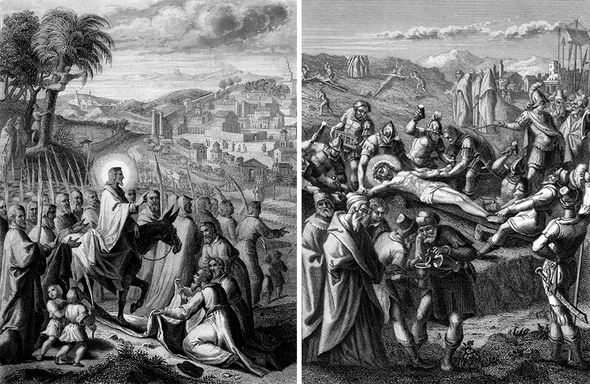 The figures were inscribed in Egyptian Hieratic script with the different cities the Pharaoh desired to capture with aid from the Egyptian gods.

“Before the Pharaoh would go out to battle, Egyptian magicians would perform a black magic ceremony to ensure the Pharaoh’s victory.”

The places and people mentioned in the Bible are historically accurate

Archaeological discoveries have provided a partial record of these rituals.

The clay figures would be bound with rope then humiliated through a series of “shameful acts”.

The Egyptian priests would urinate and spit on the figurines before smashing them to bits and burying them.

According to Professor Meyer, the act was indicative of the “awful fate” awaiting the Pharaoh’s enemies.

He said: “Besides the city of Jerusalem, other famous Bible cities are mentioned including Shechem, Hazor, and the Philistine city of Ashkelon.

“The name of the city of Jerusalem has been found in both the 18th and 19th century collections which are on display in museums in Berlin and Brussels.

“The archaeological discoveries of the Egyptian execration texts already confirm what the Bible states, that the places and people mentioned in the Bible are historically accurate.” 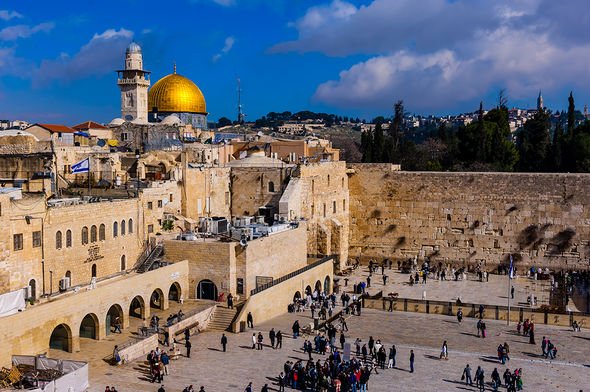 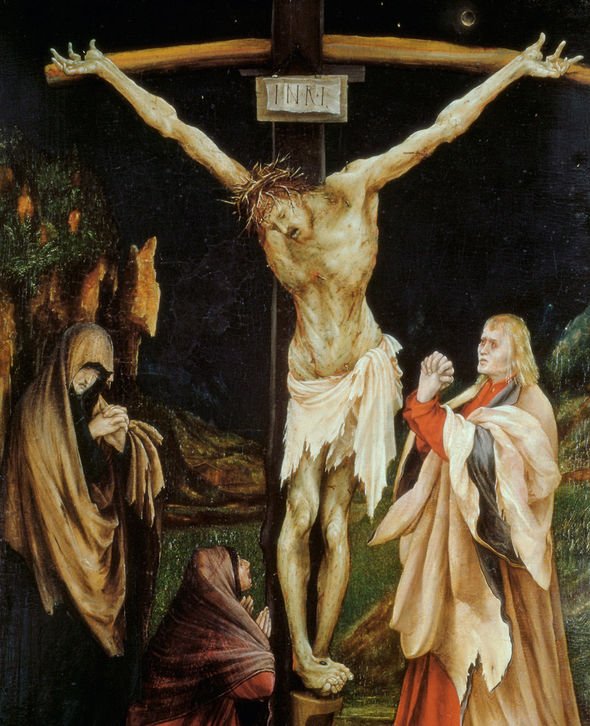 The so-called historicity of the Bible is a field that is still widely studied today.

Many researchers study the New Testament as a historical record of the life and death of Jesus Christ.

The Hebrew Bible and Old Testament can also serve as a historical document since it refers to events such as the Babylonian invasion of Judah in 605 BC.

There are, however, experts who believe there are inconsistencies between the Bible and other historical records.

Bart Ehrman, a New Testament scholar, once said during a debate about the Gospels with fellow scholar Mike Licona: “If we want to know whether the events they describe actually happened in the way they indicate, or even happened at all, then we need to pursue that question by looking at them historically.

“And to do that requires us to consider the historical evidence. That evidence is both abundant and clear.

“As deeply cherished as the Gospels are to believers throughout the world and throughout history, as much as they continue to speak to people today, from a strictly historical view they cannot be seen as historically accurate.

“When I was younger, I wished that was otherwise.

“But I got to a point where I realized it was true, and I came to realize that for me it was more important to affirm what was true than to hold on to what I simply hoped and wanted to be true.”