ARSENAL could land £27million Lille centre-back Gabriel Magalhaes within days after he agreed a five-year contract.

Napoli are still hovering around the 22-year-old in case Manchester City complete a £63m swoop for the Italian giants' defender Kalidou Koulibaly. 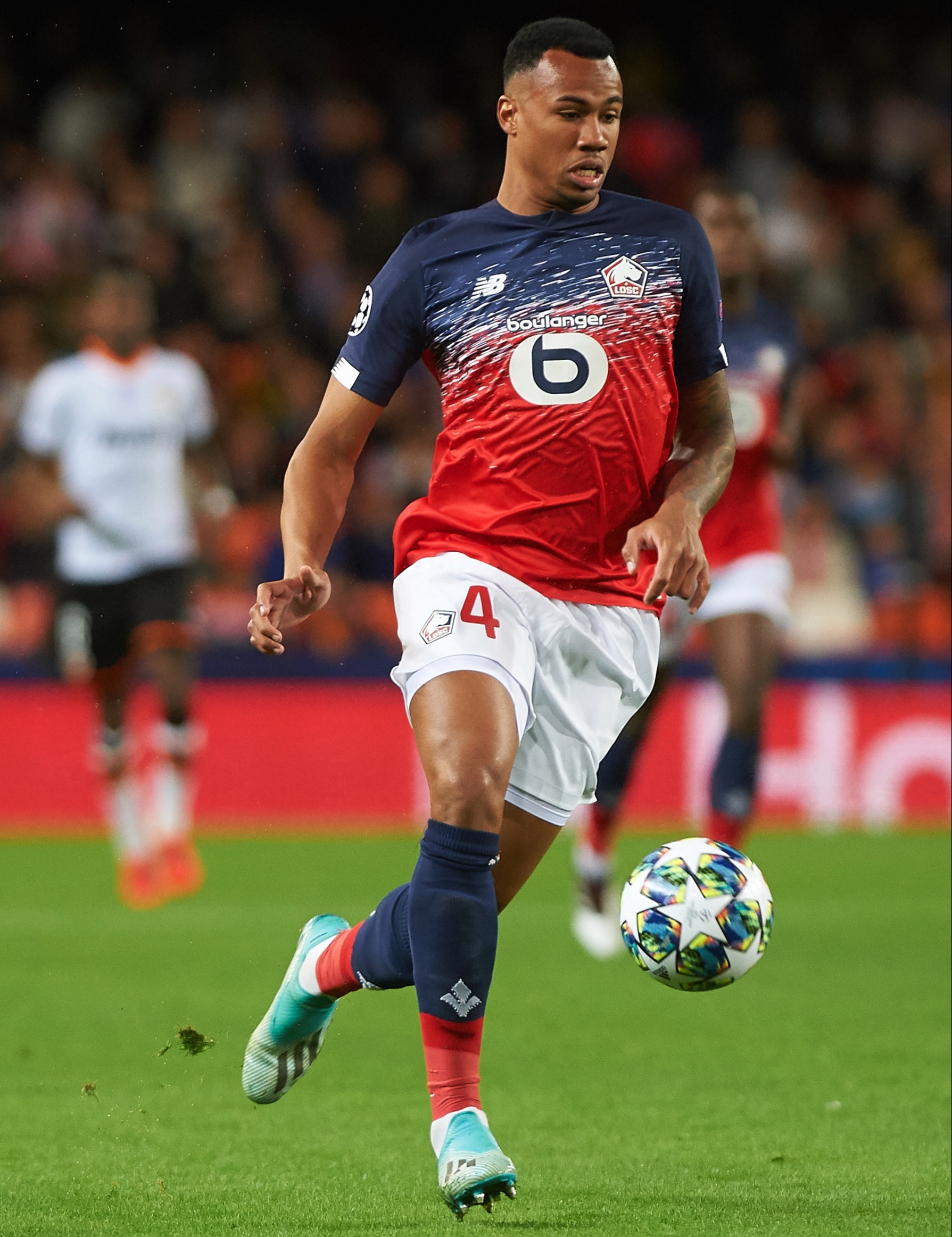 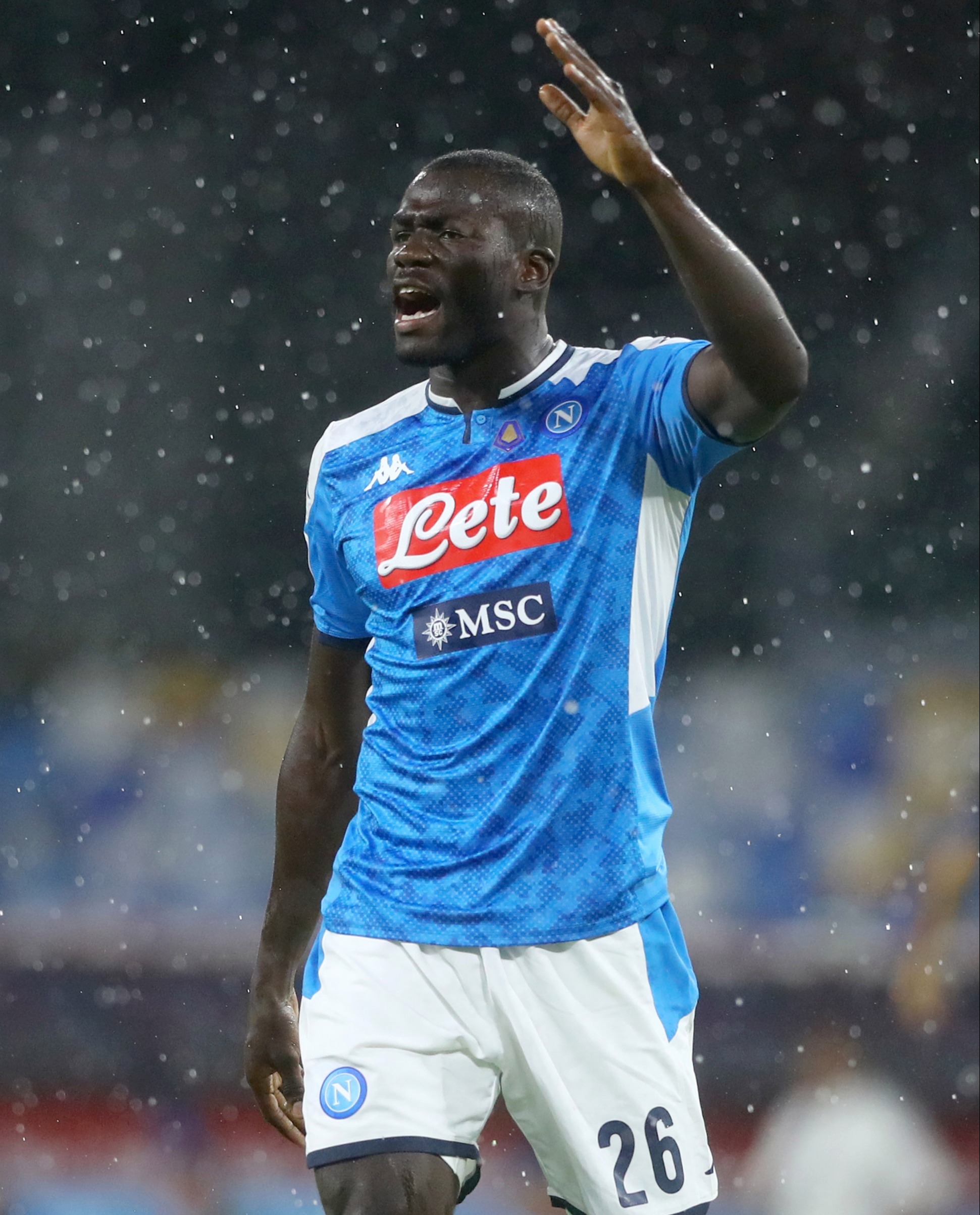 But the Gunners are said to be Magalhaes' preferred option despite Napoli matching their bid.

And The Times say Arsenal have settled personal terms with the Brazil Under-20 star after other suitors like Everton dropped out of the running.

Lille reportedly expect Gabriel to decide his future this week.

He should then become the long-awaited upgrade Gunners boss Mikel Arteta has sought for central defenders such as Shkodran Mustafi and Sokratis Papastathopoulos.

Arsenal academy boss Per Mertesacker has been raving about RB Leipzig's French centre-back Dayot Upamecano, who has been linked with an Emirates move all summer.

But Gabriel is the easier and cheaper option – at least for now.

Ex-Gunners centre-back Mertesacker rates Upamecano as "definitely one of the most exciting central defenders the world has to offer".

He also told Goal:  "If he continues like this, works on himself and remains consistent, he will generate more interest.

"'RB certainly made the contract extension very tasty for him. It's exciting to see where his path is going."