Young Gunners forward Eddie Nketiah was given his marching orders for a similar offence during the draw with Leicester. 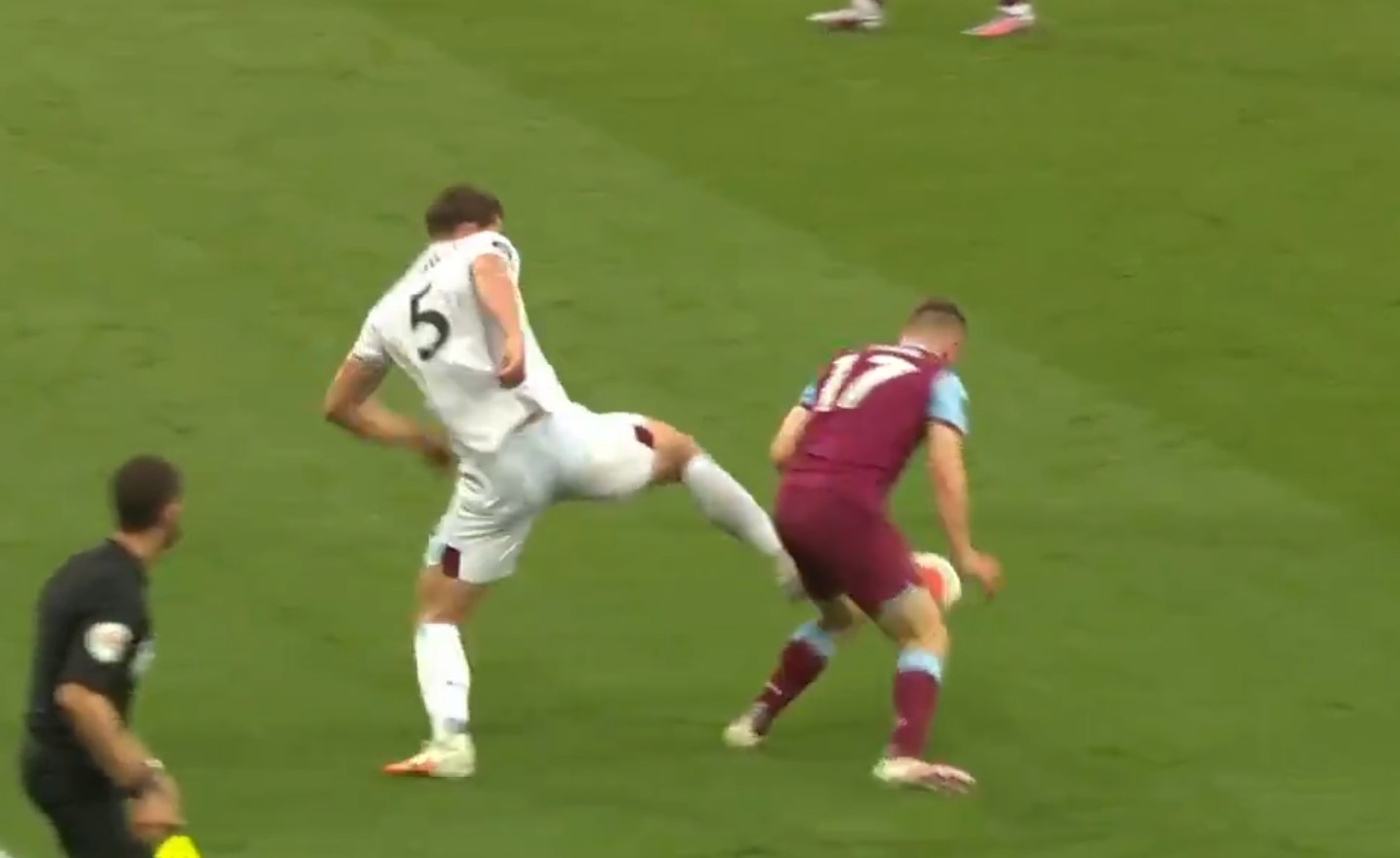 Tarkowski was only cautioned for his studs-up challenge West Ham star Bowen.

Referee Michael Oliver was convinced the 27-year-old only deserved a yellow card.

He said: "James Tarkowski was a lucky boy not to be sent off for a studs-up challenge above Jarrod Bowen's left knee.

"The Burnley defender endangered the safety of Bowen and could have caused the West Ham winger serious ligament damage.

"It was similar to Eddie Nketiah's red card challenge on James Justin 24 hours earlier so where is the consistency?

"Referee Michael Oliver caution Tarkowski straight away, but, from the TV camera angles shown, VAR official Kevin Friend did not even appear to review the incident."

Hammers boys David Moyes claimed it should have been a straight red – as did several Arsenal fans on Twitter.

One wrote: "Nketiah got sent off for a similar challenge while Tarkowski got away with a yellow. This league is a joke."

Another added: "Why is VAR so inconsistent? Compare Nketiah and Tarkowski's tackles. How is one a red and one not? Makes no sense." 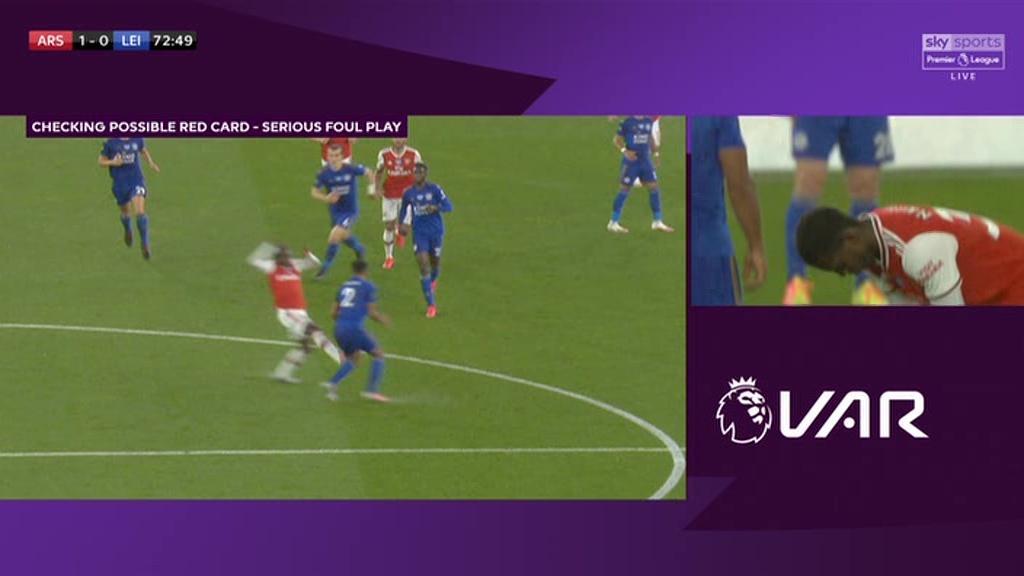 One Twitter user said: "Actually really in shock that Tarkowski challenge was not given a red.

"Why has VAR not asked for a review? Why did Oliver and the linesman see that as a yellow?

"How is that a yellow and Nketiah's was a red last night? Corruption or incompetence? Maybe both?" 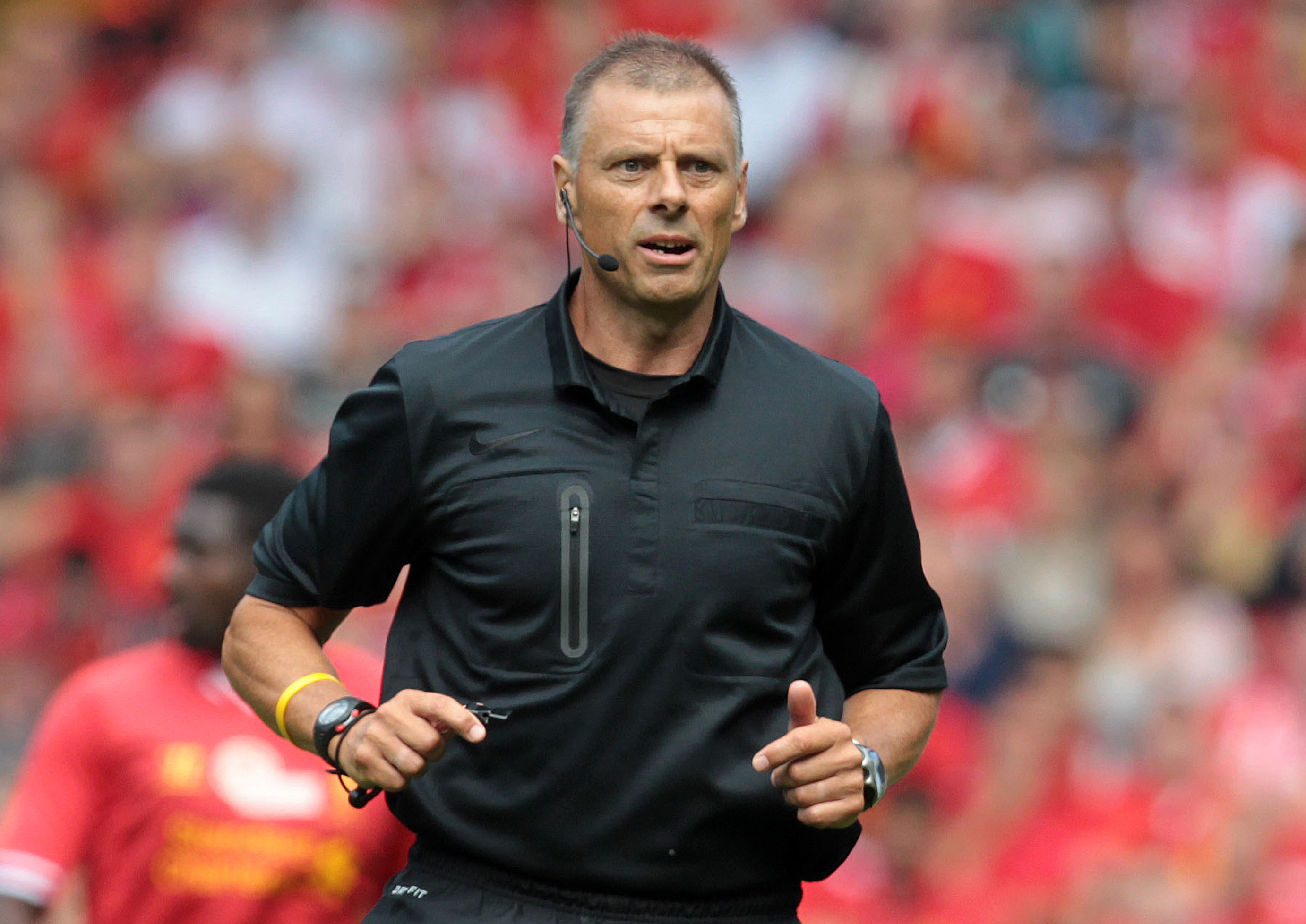