UEFA have confirmed that Spurs' Europa League tie with Dinamo Zagreb has been switched, with the North Londoners' losing their home advantage for the second leg.

But the change has left some Arsenal fans raging, after it handed Tottenham an edge going into the North London derby. 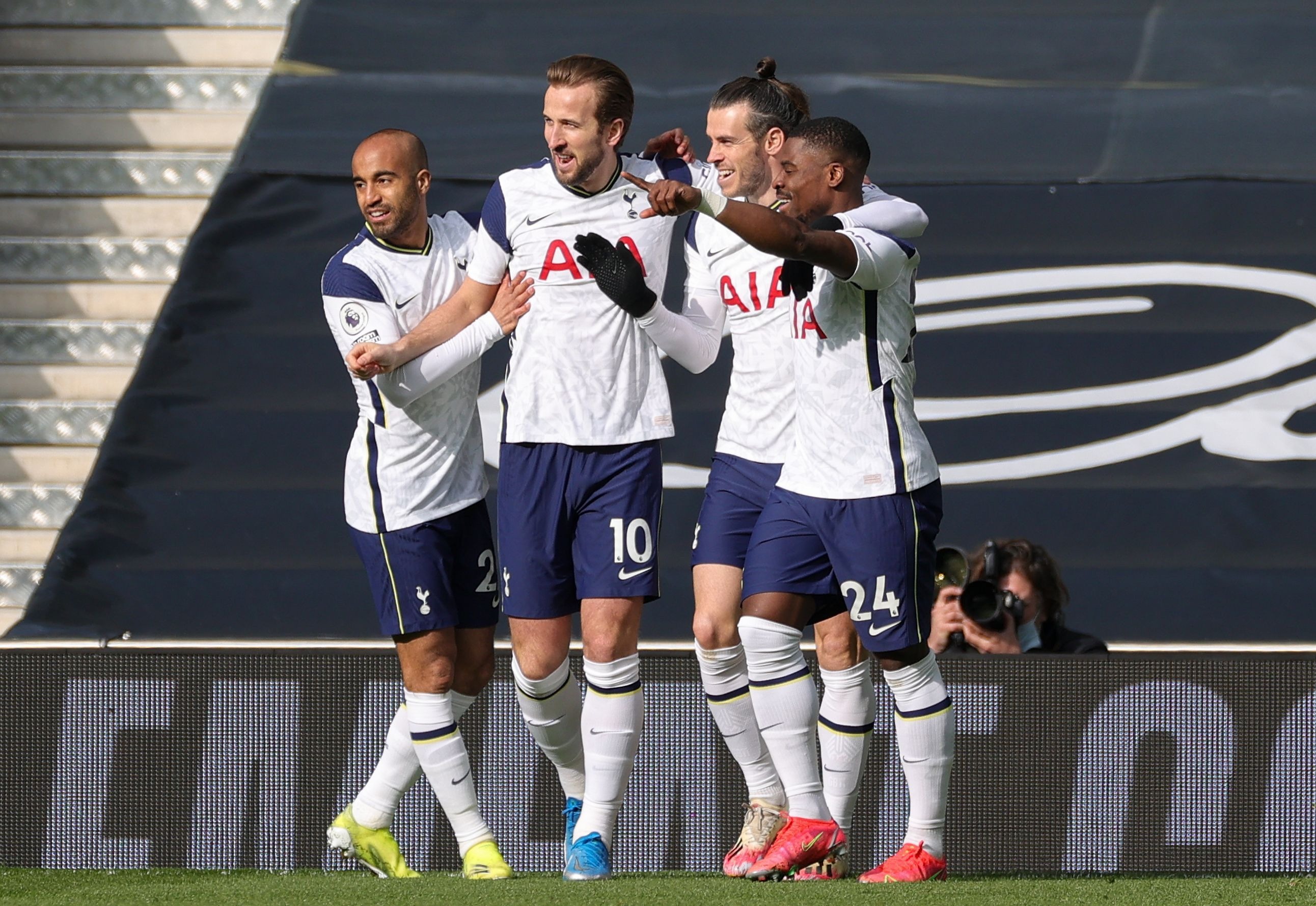 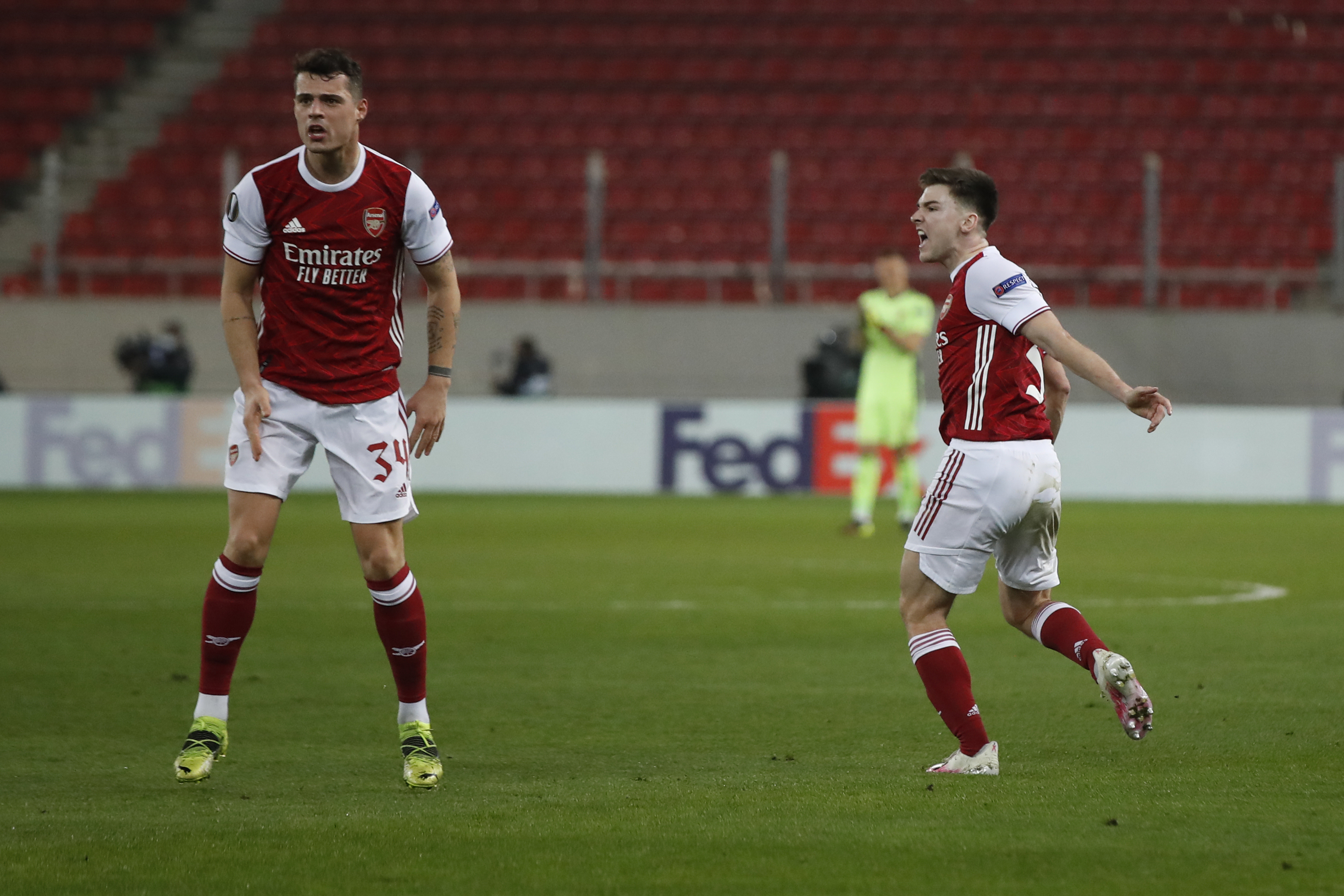 Both North London sides were set to have their round of 16 away legs up first, before hosting Dinamo and Olympiacos respectively a week later.

But with Uefa rules dictating that two teams can't play in the same city on the same night, one fixture had to change.

With Arsenal taking priority over Spurs by virtue of having qualified through winning last season's FA Cup, their tie was kept as it is.

Mikel Arteta's side, on the other hand, will have to travel nearly 4,000 miles as they head to Athens and back to face Olympiacos in their round of 16 first leg.

While this is thought to favour Arsenal in terms of Europa League progression, some fans were left fuming on social media.

One wrote: "spurs getting the bubble wrap treatment once again".

While another questioned: "Why can’t they play at home on the same day, policing and travelling issues are non existent when the games are behind closed doors!!!" 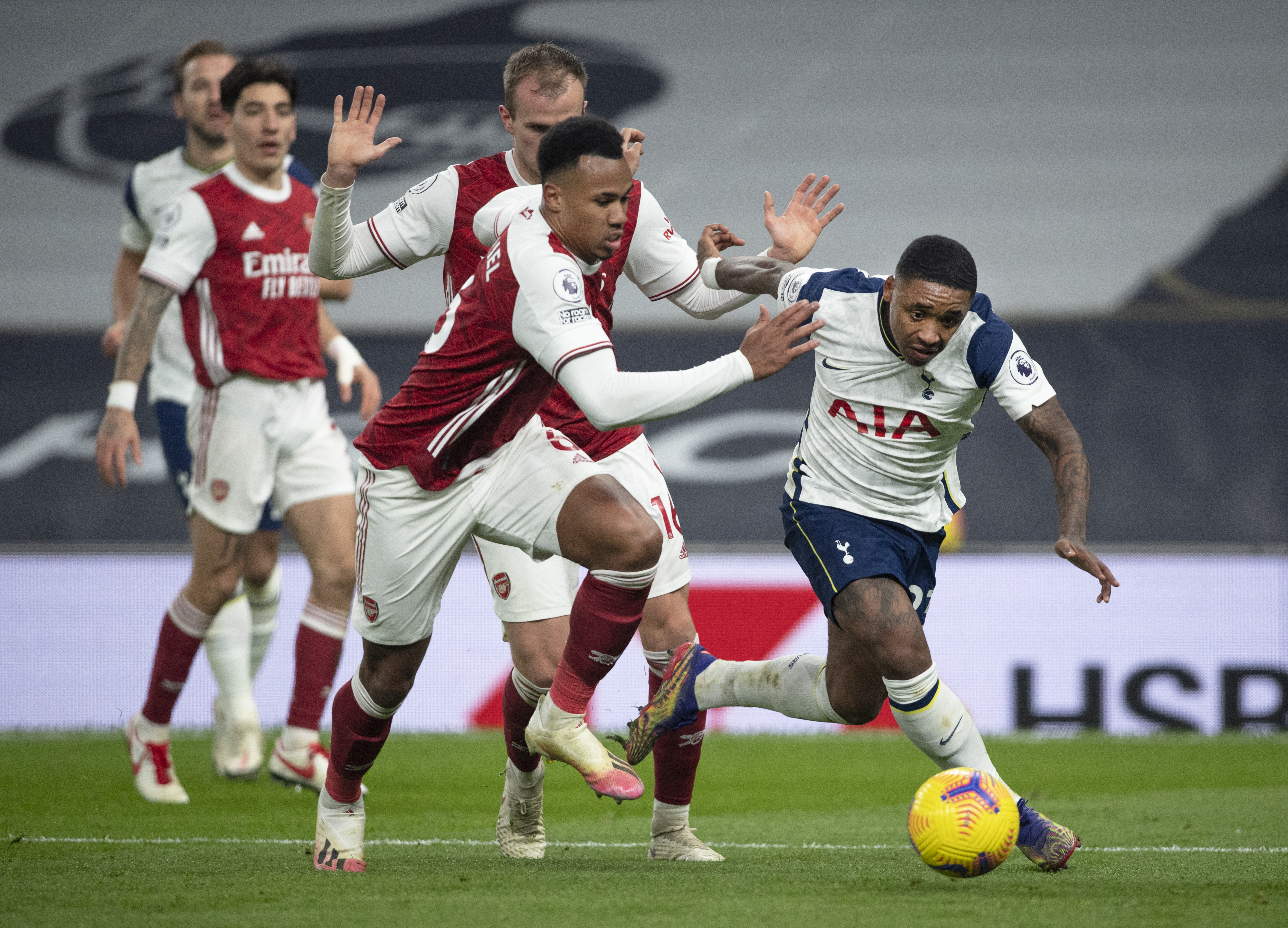 A third moaned: "How is this fair? What a joke."

And a fourth felt that Spurs were also getting handed an advantage in Europe, as well as domestically – pointing to the away goals rule.

He added: "Why do they get the advantage of an away second leg? Extra 30 mins of away goals and knowing exactly what you need. Joke."

The two clubs both currently sit in mid-table, with just two points separating them as the season begins to enter it's final sprint.