ARSENAL fans were in stitches when Mikel Arteta reeled off his list of excuses for the club's dismal 2-1 pre-season loss to Hibs.

The Gunners made a complete hash of their first friendly in Scotland and were trailing 2-0 for most of the game. 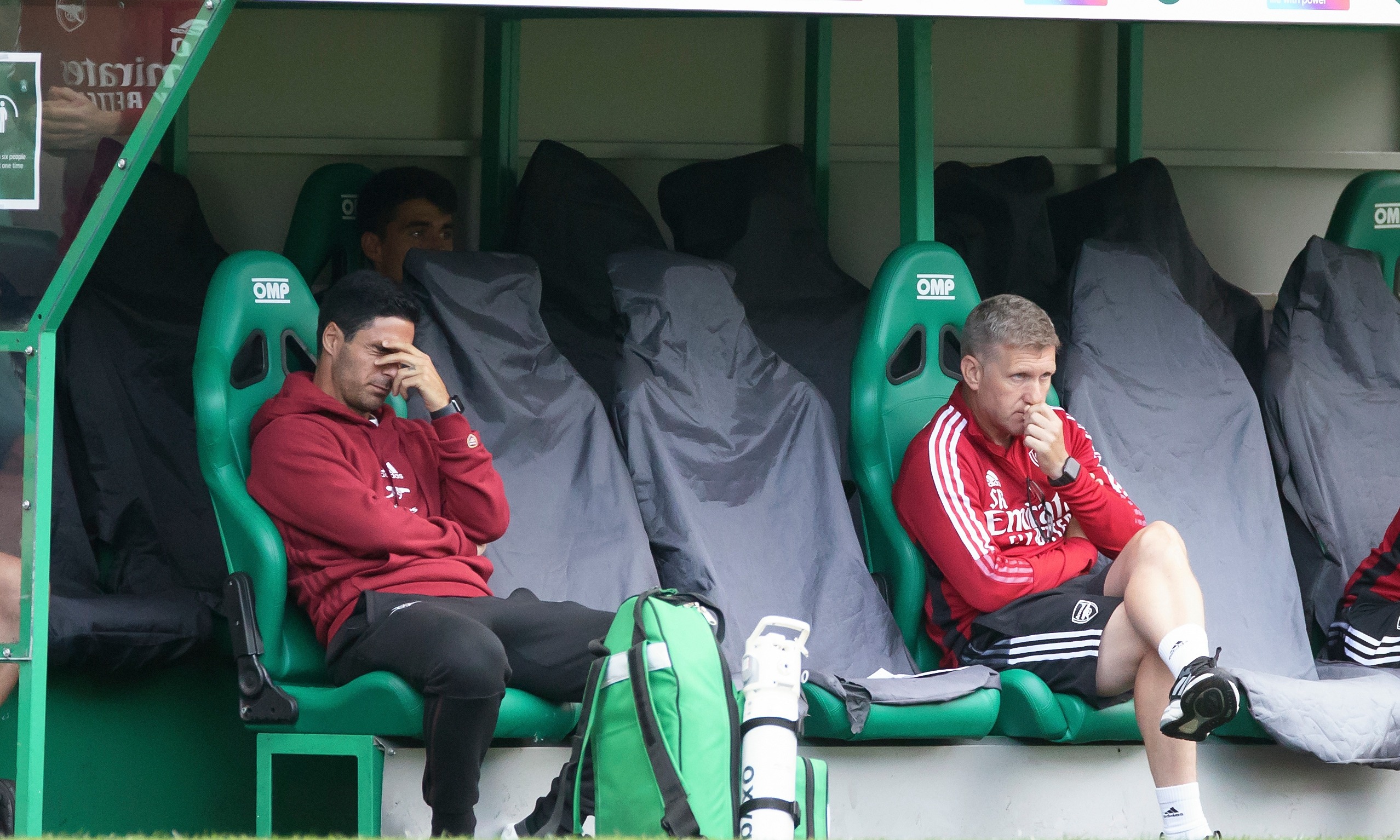 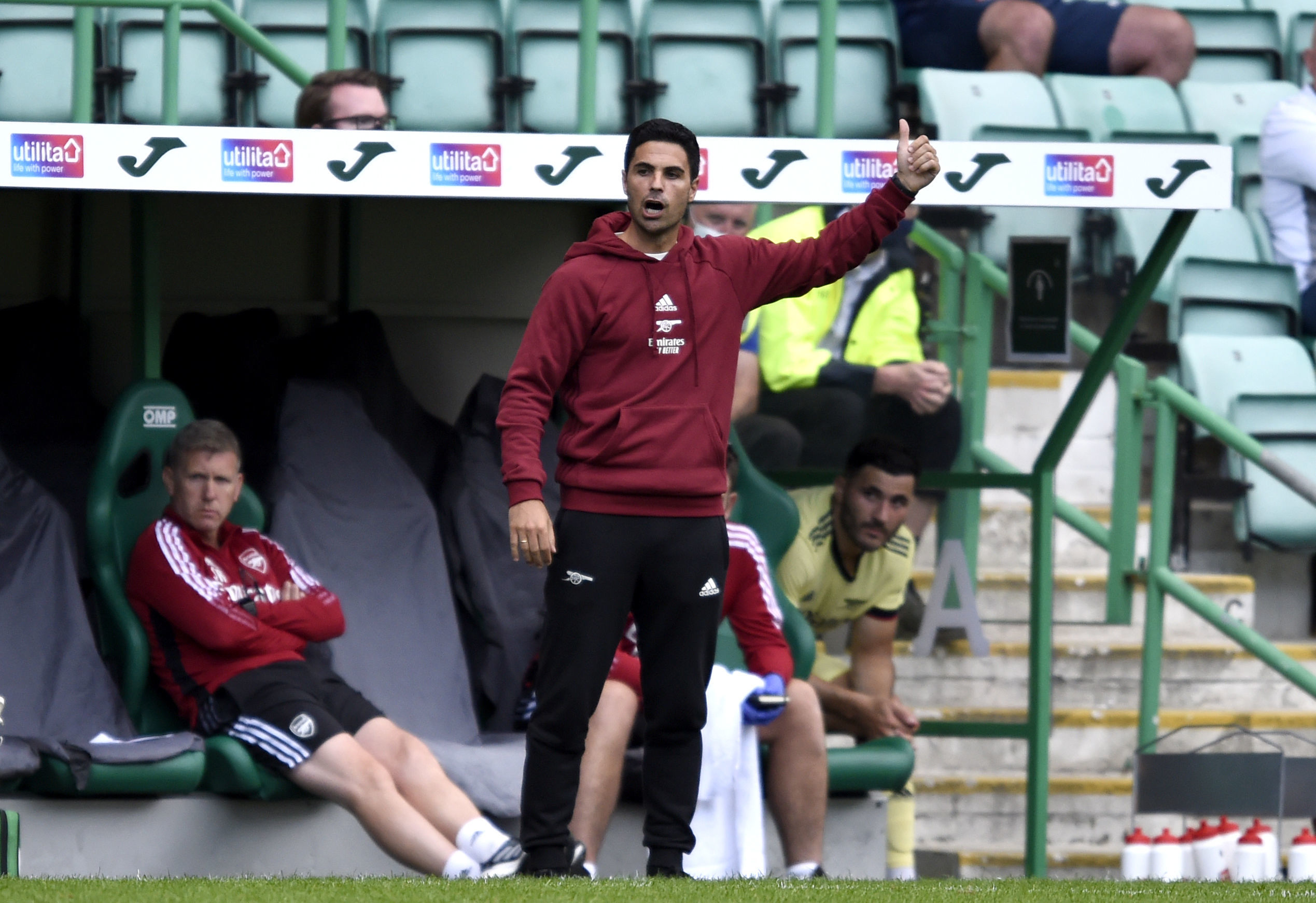 They only managed to pull one back through Emile Smith Rowe who scored with just ten minutes left.

Okonkwo had a dismal start to the game as he missed Cedric Soares' poor back pass after only 21 minutes.

Hibs ace Martin Boyle pounced on the error, before sub Daniel MacKay scored their second with 20 minutes to go.

Despite the nightmare result, Arteta tried to focus on the positives, which were shared by Goal journalist Charles Wyatt.

The Gunners boss revealed the players hardly had any training time ahead of their first friendly game.

Arteta also blamed the loss on a bunch of injustices, claiming the Scots first goal was an accident and that the second was clearly offside.

He remained optimistic and said his team will learn from their mistakes.

COMPETITION: WIN ONE OF FOUR SUPERCARS OR A DREAM CAR AND £100k IN CASH

But the Gunners faithful were having none of it and took to Twitter to ridicule their coach's explanation.

One fan blasted Arteta for complaining about the his squad's limited training and highlighted that Hibs roughly had the preparation time.

Before going on to warn his fellow supporters to expect another season of heartbreak at The Emirates.

They wrote: "As if HIBERNIAN has trained for 10 decades. Clueless coach! Poor team ownership! Another season of severe heartbreaks!"

Another wrote: "'We created many chances,' I swear i read this a million times last season lmao."

While one fan was in disbelief that the North London club had that many training sessions together and still managed to lose.

They said: "Wait? We've has 4 training sessions and still lost? We are done out here."

Arteta will need to rally his troops to victory in their next game against Rangers on Saturday to quell the discontent among fans.

The new Premier League campaign hasn't even got underway yet and some supporters were calling for his head during the Gunners loss to Hibs.

By half time in the match, a bunch of angry Gooners had #ArtetaOut trending on Twitter.