GRAEME SOUNESS has blasted Mikel Arteta’s impact at Arsenal, claiming they ‘have not improved’ and are just ‘treading water’.

The Gunners won the FA Cup during Arteta’s first campaign at the helm. 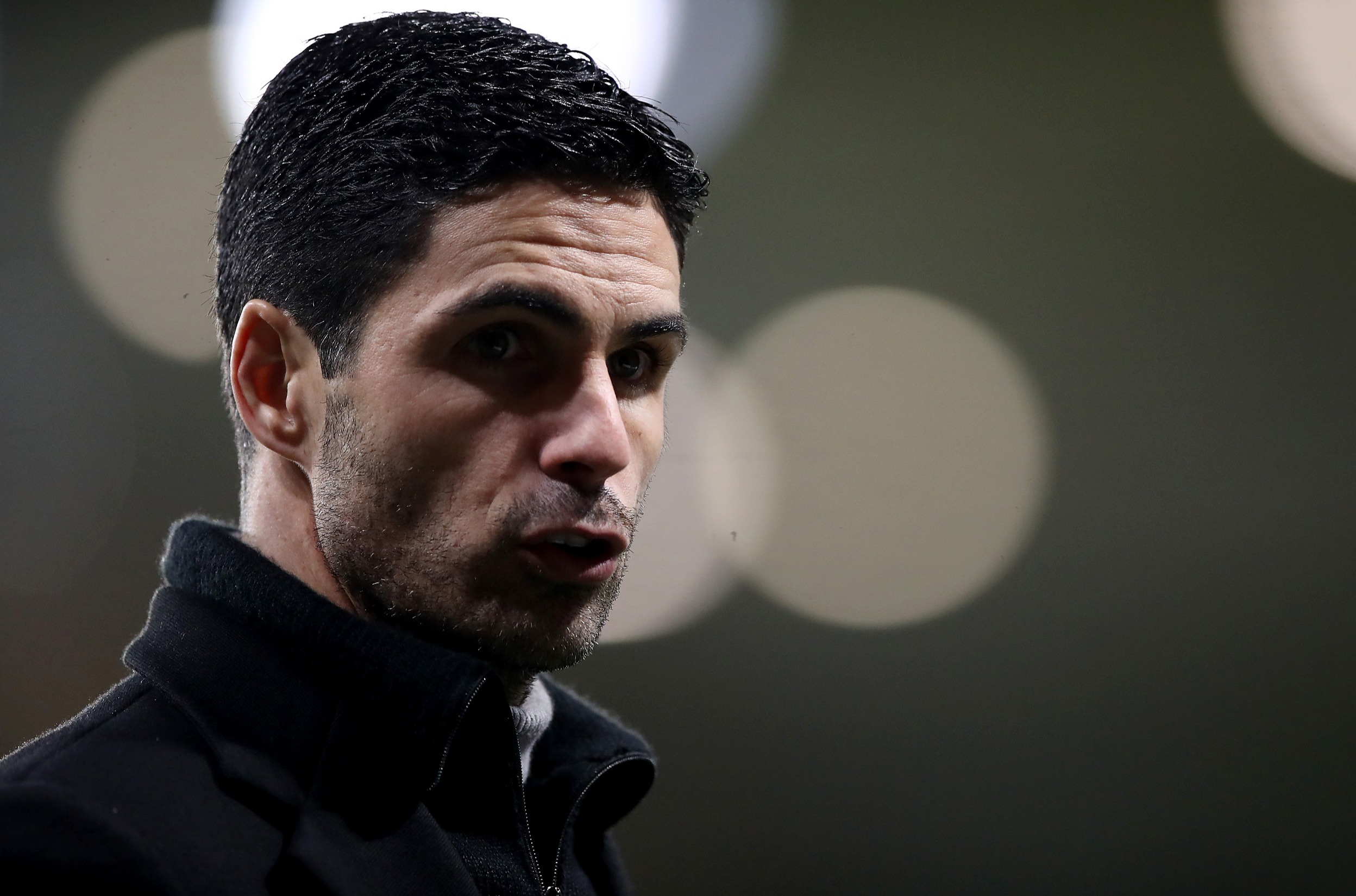 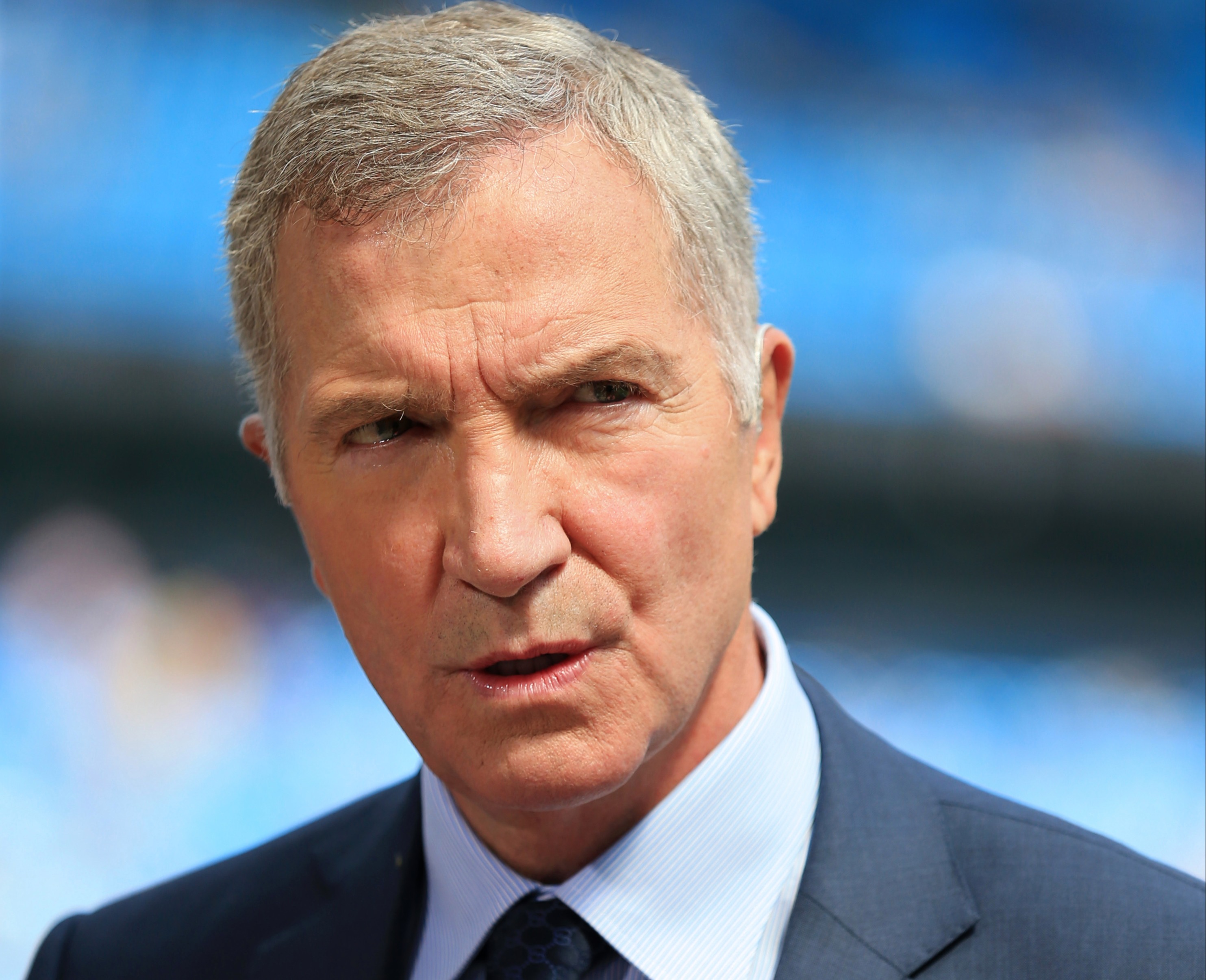 But they are 11th in the Premier League table this season after losing almost half of their 23 matches.

Summer signings including Willian and Thomas Partey have failed to impress.

And Arsenal are yet to even create an identity on the field, with Arteta switching between four and five-man defences.

The Gunners could find themselves in real hot water if they lose to Leeds on Sunday, with Marcelo Bielsa’s side already a point ahead with a game in hand.

And pundit Souness reckons Arsenal have not actually made any progression since Arteta replaced Unai Emery in December 2019, with last season’s FA Cup triumph just paper over the cracks.

Souness told Sky Sports: “I’m not sure [what to make of Arsenal] because I don’t pay a lot of attention to them and that says everything.

“Arsenal are historically one of the big guys that you’re always interested with the Champions League games in midweek, challenging for the Premier League and right now they’re just mid-table and appear to be going nowhere.

“We keep talking about giving managers time and obviously he has some credit in the bank from winning the FA Cup.

"But right now Arsenal for me are just treading water and don’t appear to be going one way or the other.

“Unless there’s a real change in form, I think they’ll be a mid-table team.”