The appointment of the ex-Rosengard manager comes seven weeks on from the departure of Montemurro who left the club at the end of season after a four-year spell. 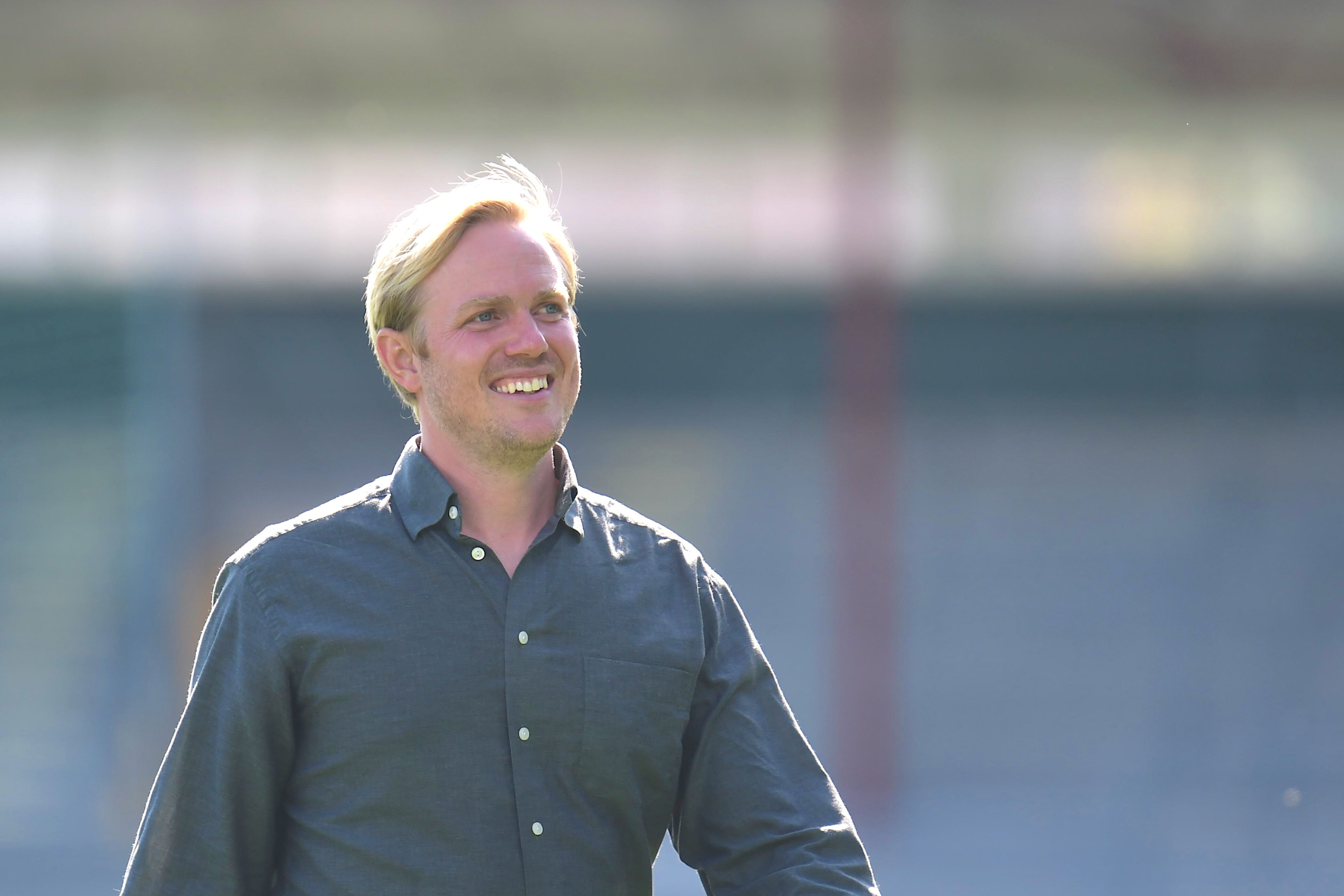 And it comes two months after he led the Swedish club to the quarter-finals of last term’s Women’s Champions League where they were beaten 4-0 over two-legs by German giants Bayern Munich.

Eidevall, 38, said:  “I feel honoured to be taking this role. Arsenal have a rich history, more successful than any other women’s team in England.

"I want to add to these honours. It's super important that we win, and we will be very ambitious about that, but it's even more important that we live the values and defend the club badge on a day-to-day basis.

"I cannot wait to do that at Arsenal."

And he began his managerial life in the women’s game at Rosenburg in 2013 first as an assistant before taking on the head coach’s role.

Eidevall led the Malmo-based side to back-to-back titles in the top tier of women’s football in Sweden in 2013 and 2014.

The coach then spent a brief spell working as Henrik Larsson’s assistant at Helsingborgs, one of the country’s second division men’s sides, before returning to Rosenburg.

And the Swede led the women’s side to their third league title in 2019 and a Swedish Cup win in 2018.

Arsenal, who qualified for the Women's Champions League last term will be hoping their new boss can guide them to success in Europe's top competition and on the domestic stage.

The team finished third in the WSL last term and won their last major trophy in 2019 when they claimed the league title.

Club chief executive Vinai Venkatesham said: “Jonas was the standout candidate of everybody that we considered for this role and we think he's going to be a great fit to be the head coach of Arsenal Women. 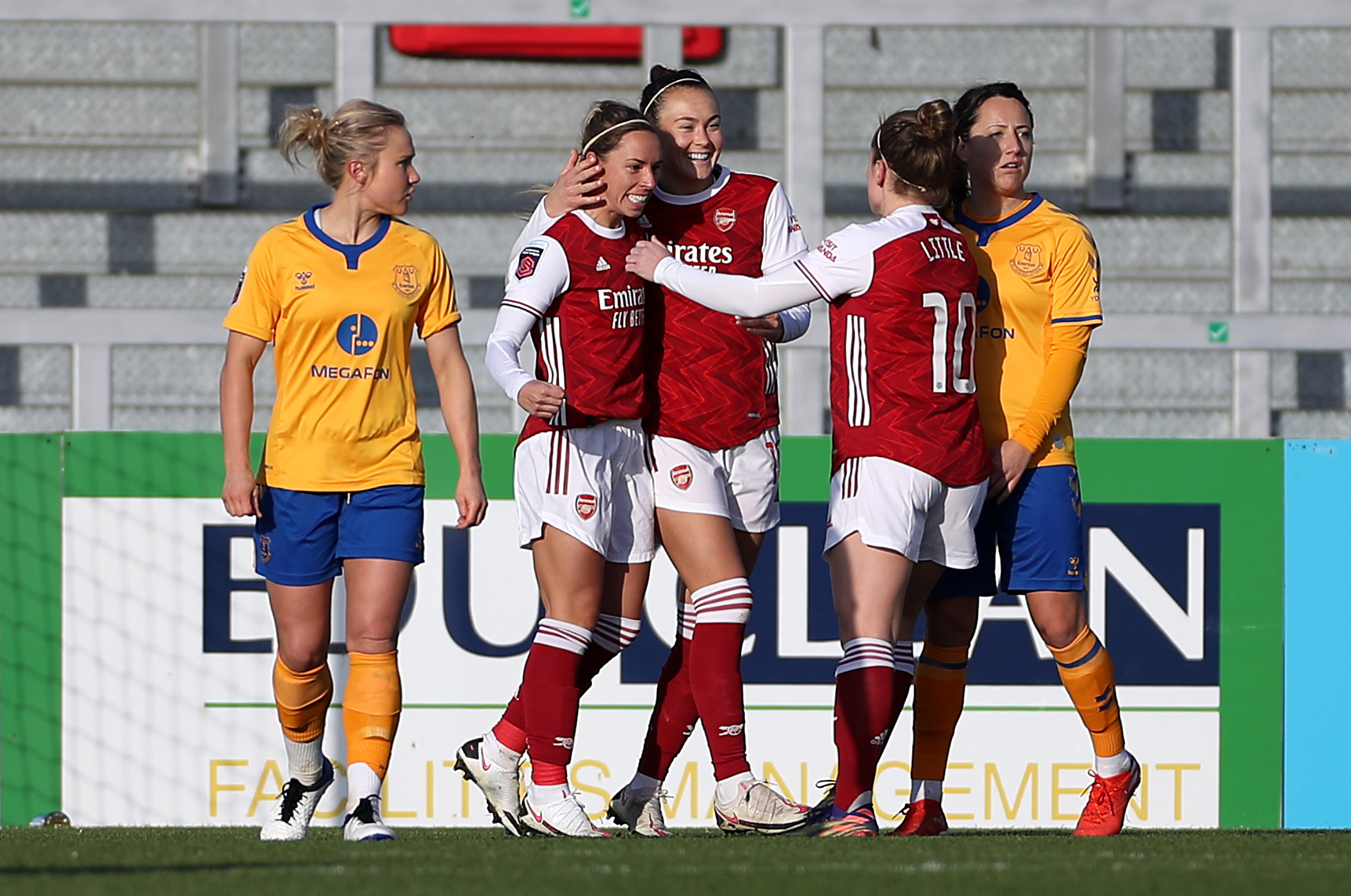 “It was important that we found the right person to represent our club, both on the pitch and off the pitch.

“As for his coaching style, he will bring the style of football that Arsenal fans want to see. He's someone who likes to play on the front foot, high-tempo, attractive, attacking football.

“The thing that really came out in all of our interactions with Jonas is how much he wanted to join Arsenal and his desire to be part of this club, to be part of our future and to help us deliver our ambitions going forward. So we're delighted that he's joining us.”