The Gunners have taken the extraordinary step to find out whether they splashed too much cash on the club-record signing last summer. 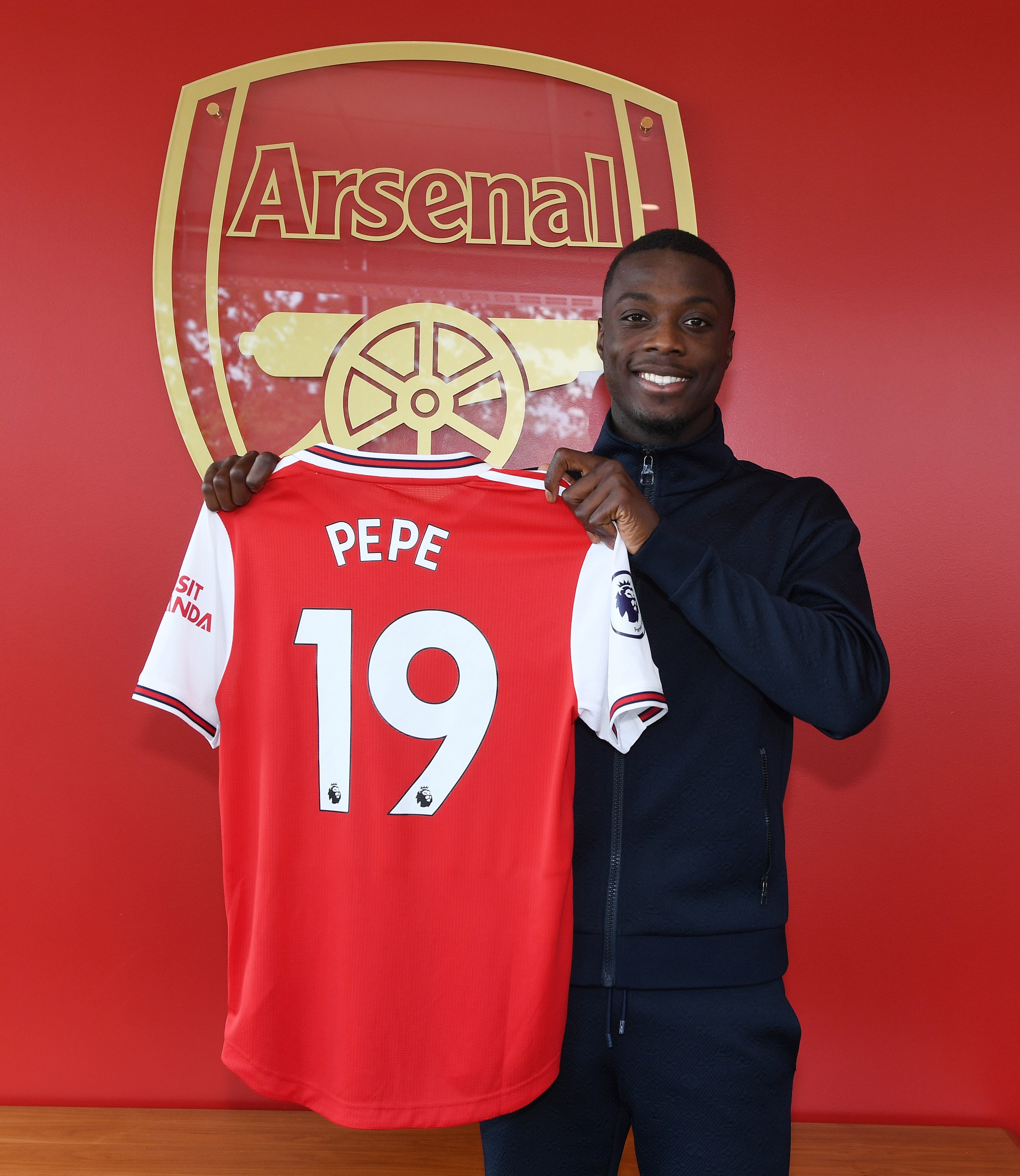 ESPN reports the North London club are undergoing a recruitment overhaul and as a result are looking into claims they "vastly overpaid" for the player.

Arsenal execs have axed a number of top scouts as part of streamlining measures.

The club sacked top recruiter Francis Cagigao as part of their Covid-19 cost-cutting.

The club also made 55 non-playing staff redundant in the wake of the pandemic.

Pepe signed from Lille in August 2019 and had attracted the attention of a number of Europe's top clubs after impressive showings in Ligue 1.

Arsenal put down an initial £20m for the winger with a further £52m to be paid over five years, the first part of which is due this summer.

The move was made under the tenure of ex-boss Unai Emery – who is thought to have preferred a deal for Crystal Palace ace Wilfried Zaha.

And although the Gunners do not regret signing Pepe, individuals at other interested clubs balked at the figures involved in the deal – leading to the review.

Pepe initially struggled with the weight of expectation after the big-money move to the Emirates.

But the Ivorian settled in and despite being in and out of the starting XI with the emergence of Bukayo Saka, bagged a respectable five goals and six assists in 31 Premier League appearances.

The man in charge of Arsenal's recruitment is their former Brazilian player Edu, 43.

A part of the 2003-04 Invincibles, Edu is the club's technical director but missed the majority of the leg work in the Pepe deal.

He only arrived three weeks before Pepe and is leading a focus on data-driven analysis alongside building relationships with the main player agents.