ARSENAL'S players were spotted ribbing their pint-size teammate Lucas Torreira for being short.

The Gunners stars presented the 5ft 5in midfielder with a baby-grow as the North Londoners prepare for Saturday's FA Cup final against Chelsea. 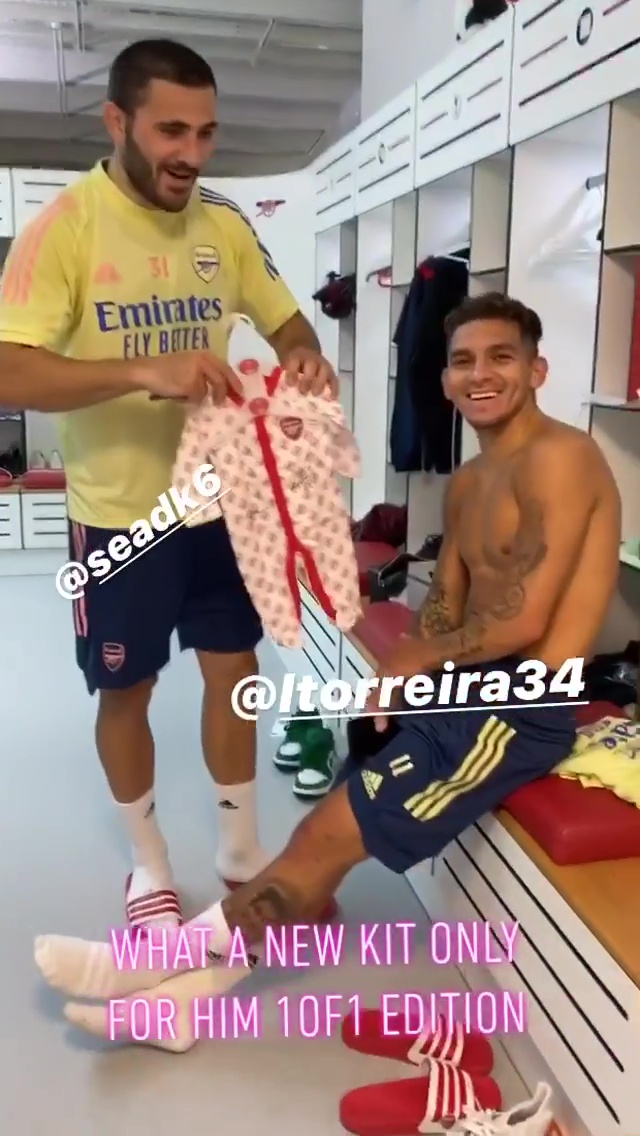 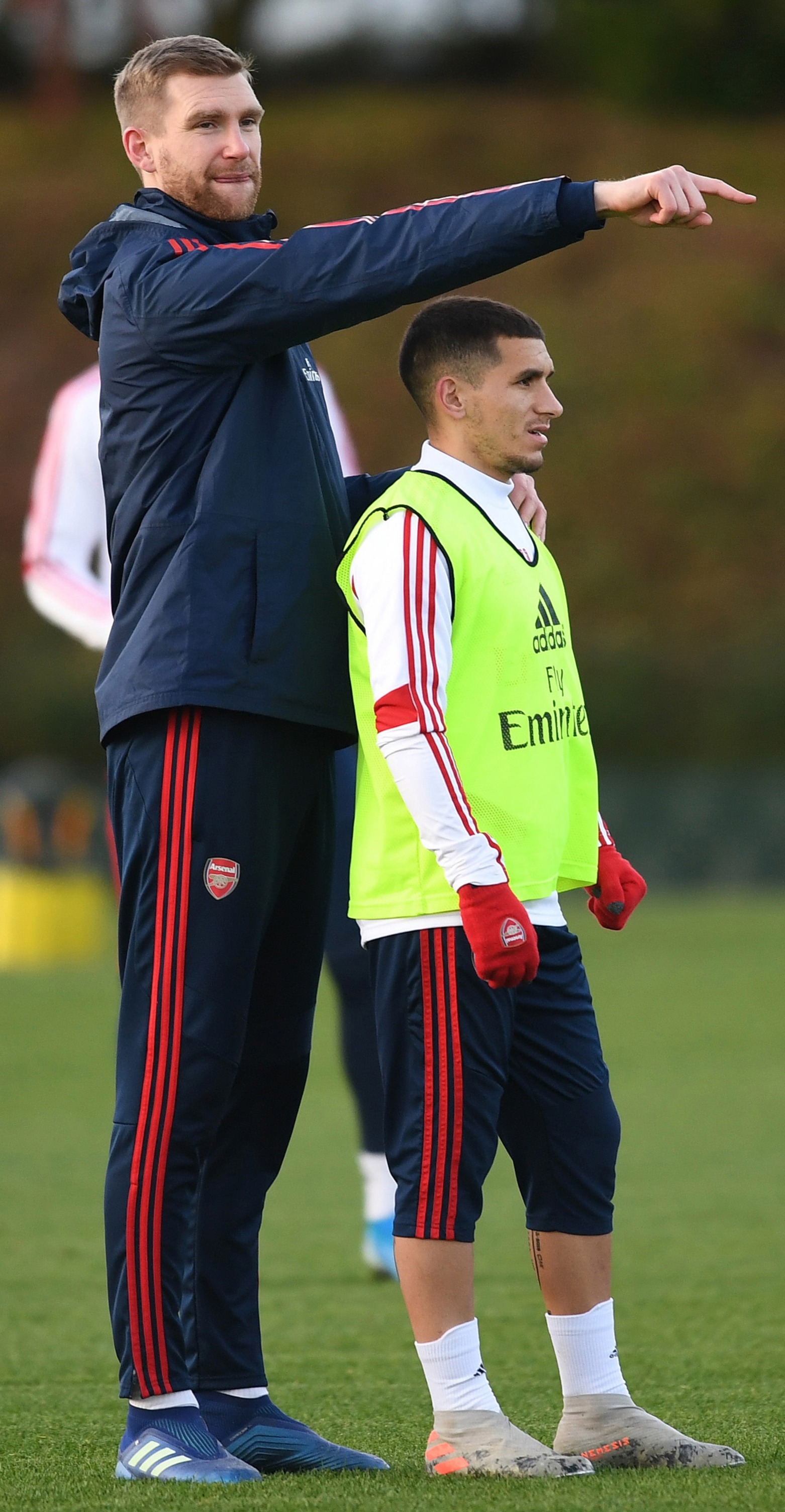 And as he passes him the infant wear, Kolasinac says: "New strip 20/21 for Lucas Torreira."

Laughter is heard coming from cameraman Aubameyang as well as the two stars in shot in the lighthearted footage that shows the Arsenal stars in good spirits ahead of the big game at Wembley.

Aubameyang then re-tweeted the footage with loads of laughing emojis later in the day.

And football fans from across the land also got into the comments with laughing faces.

Torreira's height seems to be a long-running joke within the Gunners squad.

Earlier in the season, Pablo Mari was pictured integrating himself with the team by lifting Torreira up to help him reach some exercise bars.

Torreira needed a helping hand to reach the training equipment and Mari was there to support his shorter counterpart.